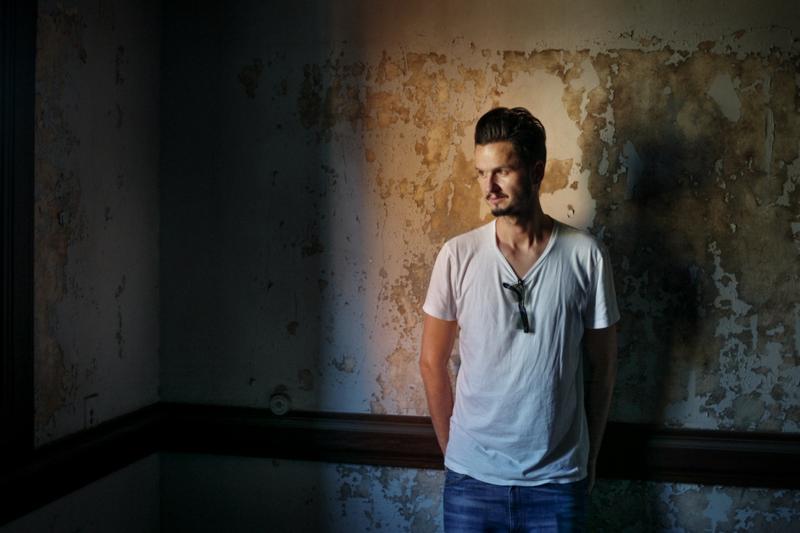 Director. Born 1973. Jeppe Rønde holds a BA in Film Studies and Art History from the University of Copenhagen.

Rønde's first feature documentary, "Jerusalem, My Love" (2004), about the city’s uncompromising religious character and the director’s own quest for religion, debuted in IDFA’s First Appearance Competition.

"The Swenkas" (2005), a portrait of a small group of men in post-apartheid South Africa who dress up in flashy suits to inspire others, was nominated for IDFA’s Joris Ivens Award and won a Special Jury Prize at Toronto Hot Docs.

"Bridgend" (2015), Rønde’s feature fiction debut, had its world premiere in the Tiger Competition at Rotterdam and the Ingmar Bergman International Debut competition at Göteborg Film Festival. 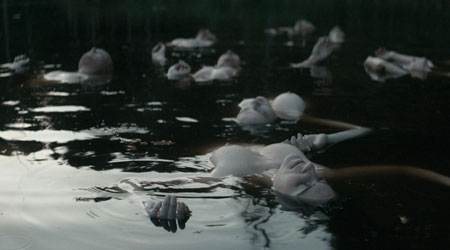 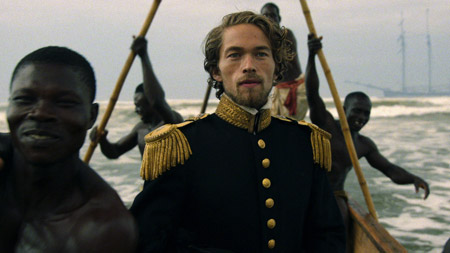