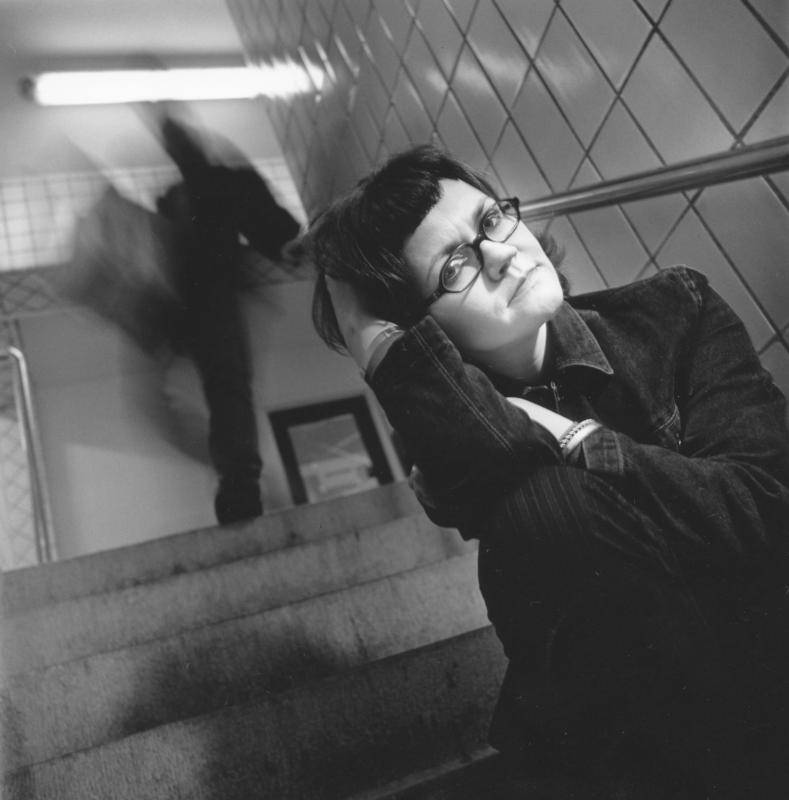 Born 1957, Faeroe Islands. Arrived in Denmark, 1976, and graduated from the National Film School, 1982. Katrin Ottarsdóttir worked for some years in television before she wrote and directed her first feature film in 1989 - also to be the first Faeroese feature film ever. 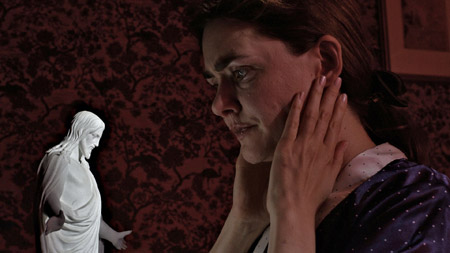