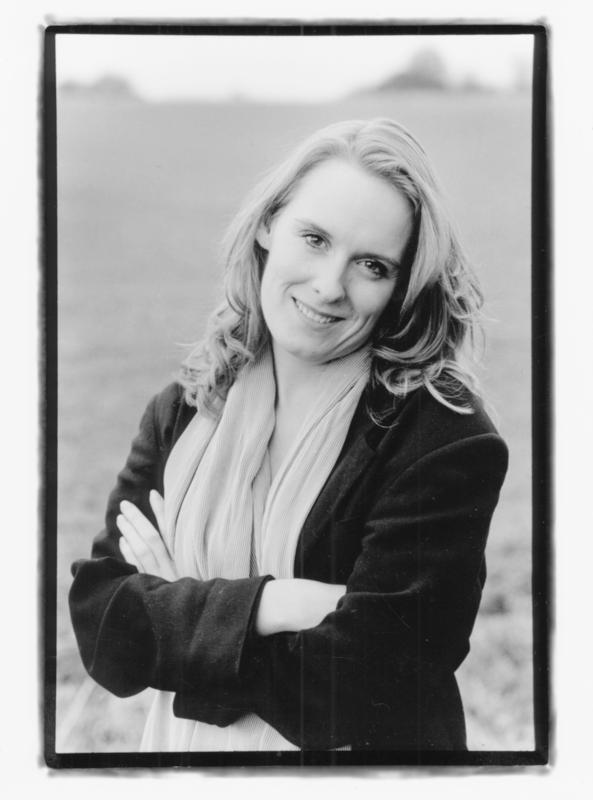 Born 1969. Graduated in dramaturgy at the University of Århus, 1993. Producer from 1995-98. Member of the filmproduction school Super16. Since 1993, Holmberg has directed a number of short films, documentaries and commercials.