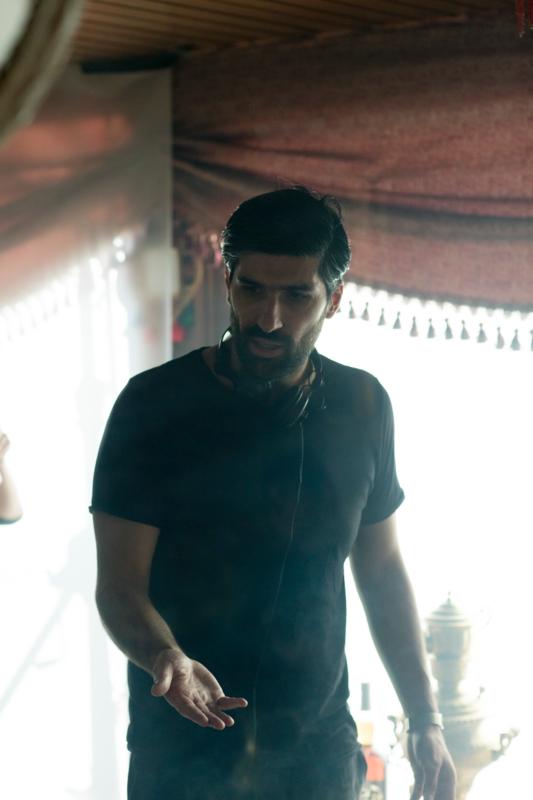 Director. Born 1982, Iran. Grew up in Sweden and moved to Denmark in 2007. Graduated as director from the National Film School of Denmark in 2011.

Alami directed the shorts 'Mini' (2014) and 'Mommy' (2015), winner of a national Robert Award for Best Short Film. He was co-director on the short film 'Void' (2014), which premiered in Directors' Fortnight at Cannes.

'The Charmer' (2017) is Alami's feature debut, supported by the Danish Film Institute's talent programme New Danish Screen. The film won the film critics' Fedeora jury prize at its world premiere in San Sebastian. At the Warsaw Film Festival, it was awarded the main prize in the Competition 1-2 for directors' first and second films and in Chicago the second prize, Silver Hugo, in the corresponding programme for new directors. 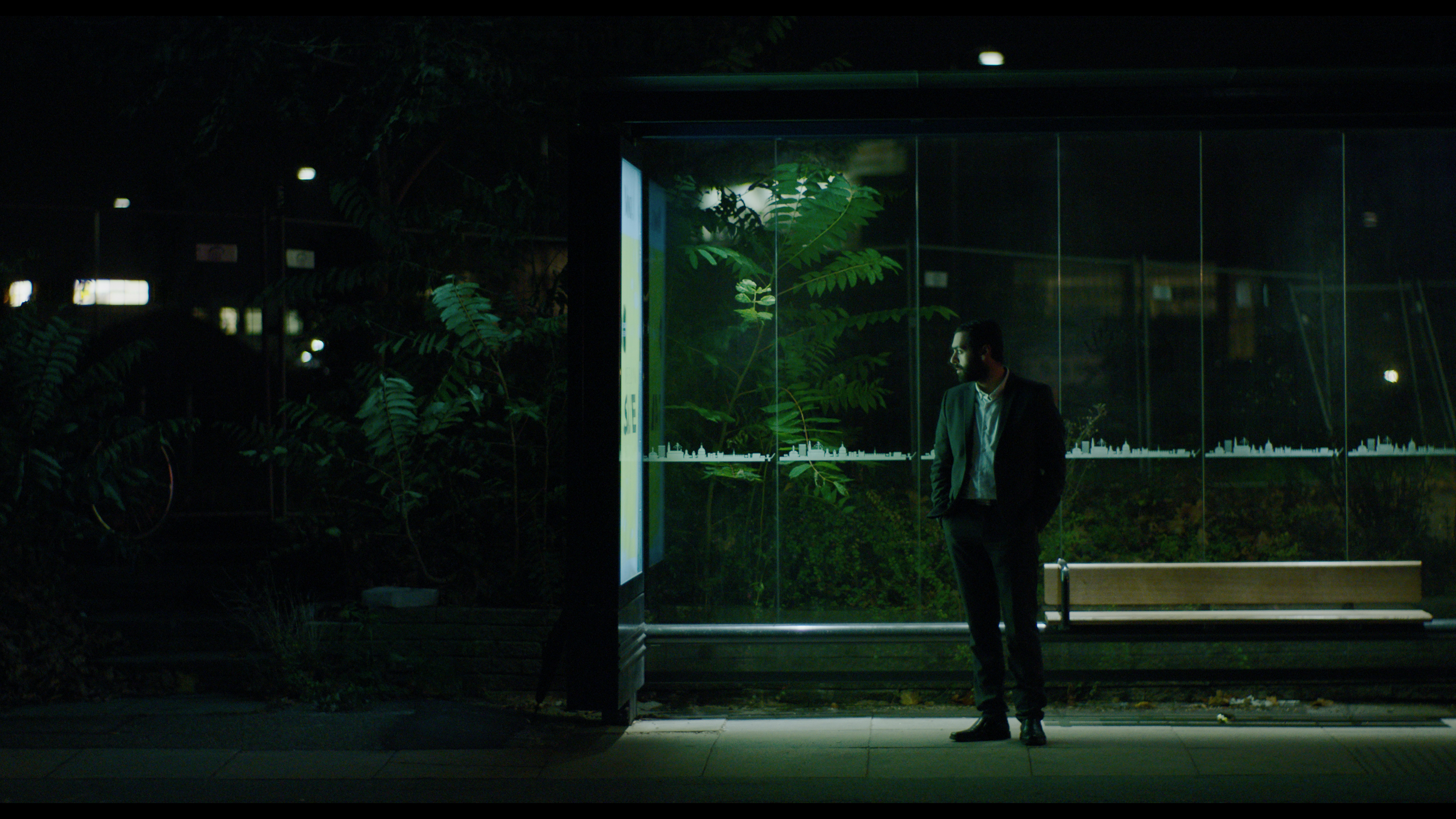 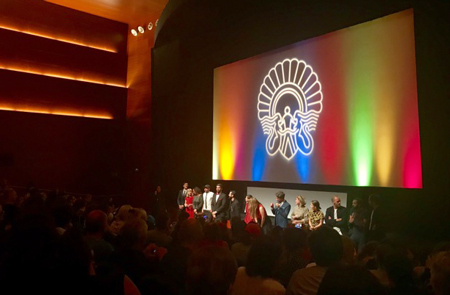 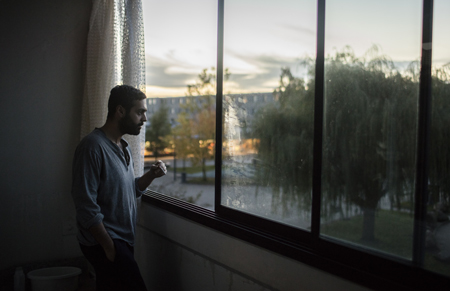 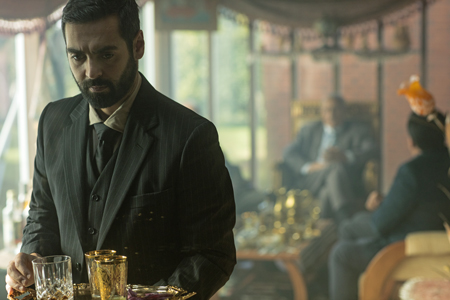 02. oct 2017 | AWARD. Milad Alami's "The Charmer" won the European and Mediterranean film critics' Fedeora prize at the San Sebastian Film Festival. The director deals with "one of the biggest challenges in Europe 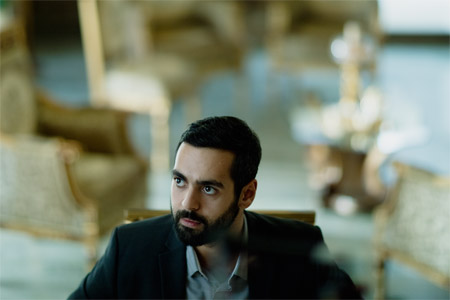 First Feature The Charmer in Production

18. nov 2016 | IN PRODUCTION. Milad Alami recently wrapped shooting in Copenhagen on his first feature, "The Charmer," a drama about an outsider under tremendous psychological strain. Release is set for release some time next 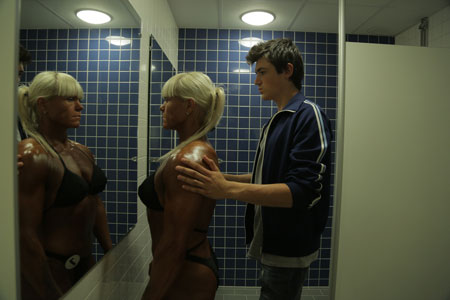 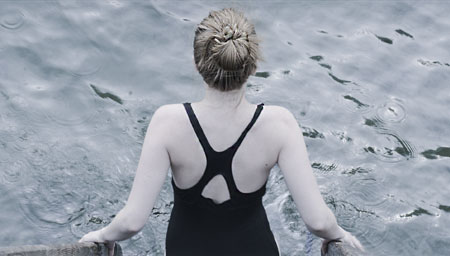 09. may 2014. "When a project is as intense as this one, you have to go with the flow," says Milad Alami, one of the two Danish directors participating in Nordic Factory, an international workshop initiated by 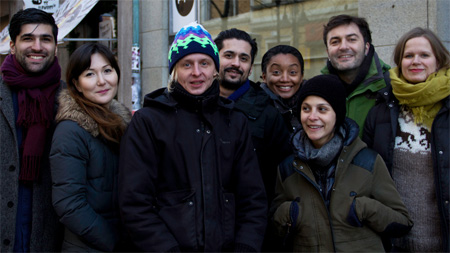