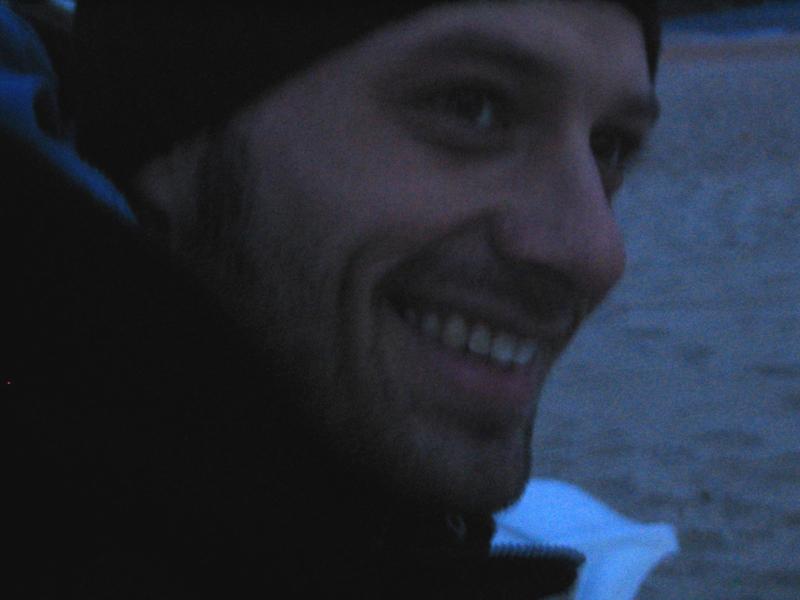 In 2004, Ole Bendtzen received the Emerging European Filmmaker Award from the International Cinema and the Italian National Film School in Milano, and in 2008 was honoured with the Berlin Today Award for his documentaries at the Berlin Film Festival.