In "Men & Chicken" Mads Mikkelsen and David Dencik star as Gabriel and Elias, two very different brothers who learn some dark family secrets when the man they thought was their father dies. Gabriel and Elias go to the island of Ork to meet three brothers they didn't know they had, but the reunion does not go as expected.

Anders Thomas Jensen's first feature film as a director in ten years, "Men & Chicken", carries the characteristics of his three previous features: the dark humour and comical contrasts. In his wildly popular "Flickering Lights" (2000), a gang of bumbling criminals join forces to open a gourmet restaurant. The macabre "The Green Butchers" (2003) is about two young brothers selling human flesh on the sly. Finally, in "Adam's Apples" (2005), Jensen ramps up the ambition in an absurd comedy about power of evil based on the Biblical story of Job.

Opening on 5 January, "Men & Chicken" had a better opening than any of Jensen's three previous films, with more than 90,000 tickets sold over its first weekend. Only two weeks after its release, the film has already sold a total of 228,762 tickets.

Anders Thomas Jensen has written more that 30 feature films and has been director Susanne Bier's on-and-off writing partner for more than ten years. In 2006 their collaboration was rewarded with an Oscar nomination for "After the Wedding" and again in 2010 when they received the prestigious award for "In a Better World".

Back in 1999, Jensen himself joined the ranks of Oscar-winning directors with his short film "Election Night," which he wrote and directed. For each of his two earlier shorts, "Ernst and the Light" (1996) and "Wolfgang" (1997), he received an Oscar nomination.

"Men & Chicken" is produced by Kim Magnusson and Tivi Magnusson for M&M Productions with support from the Danish Film Institute. LevelK is handling international sales. 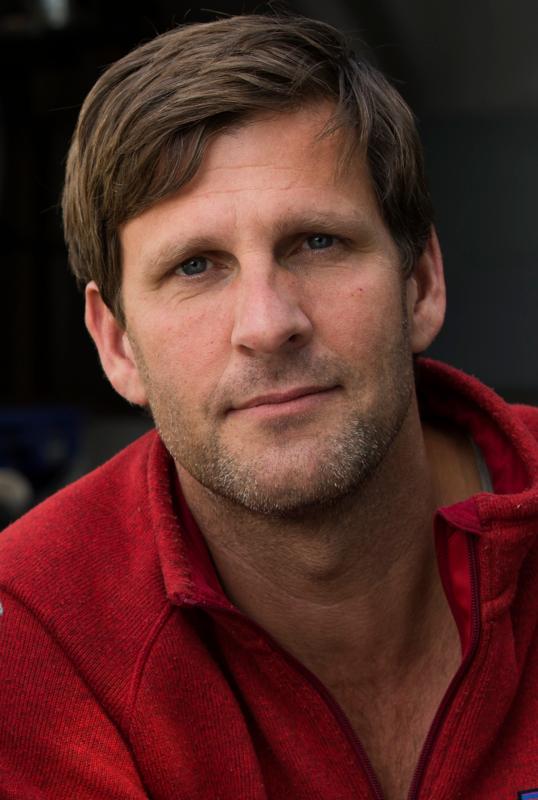