NOMINATIONS. Following a year of prominent accolades, Feras Fayyad's Oscar-nominated 'The Cave' is now vying for the 2020 Primetime Emmy Awards, to be held in September.

Syrian director Feras Fayyad's Oscar-nominated 'The Cave' was named in four categories, as the Academy of Television Arts and Sciences announced the nominations for the 72nd Primetime Emmy Awards on 28 July:

Fayyad's Danish-produced 'The Cave' centres on Dr. Amani Ballour who has been instrumental in creating an underground hospital, known as The Cave, in Al Ghouta, where airstrikes have claimed thousands of lives since 2012. Fayyad's team has followed Ballour from 2016 to 2018, documenting the hectic daily life at the hospital – from the harrowing to the mundane – and shining a light on both the quiet details and the gruesome costs of war. 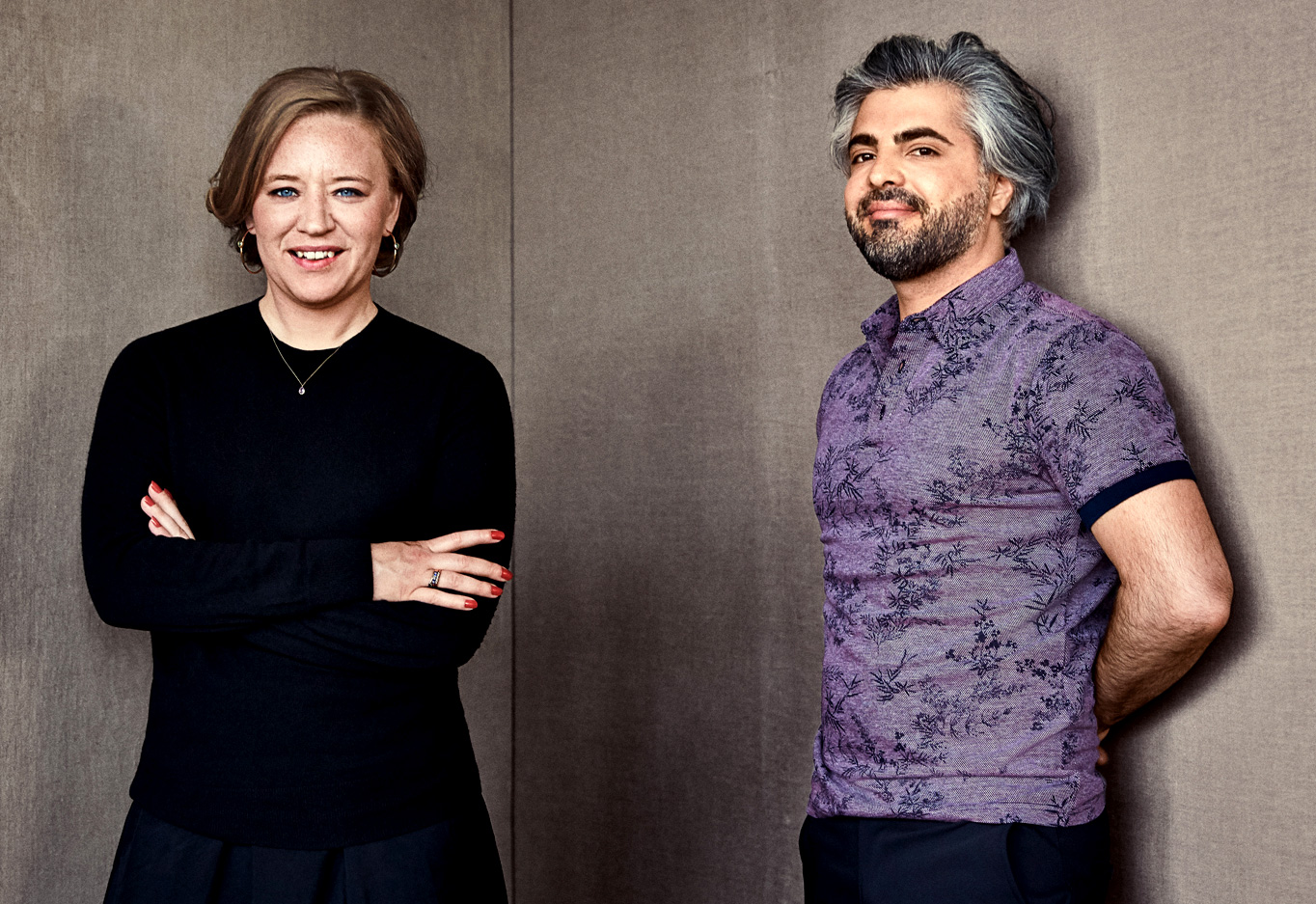 'The Cave' picked up the Grolsch People’s Choice Documentary Award at its world premiere at the Toronto Film Festival and was also awarded at the Cinema Eye Honors.

Fayyad's previous film, ‘Last Men in Aleppo', picked up the award for Outstanding Current Affairs Documentary at the News and Documentary Emmy Awards in 2018.

The 2020 Primetime Emmy Awards will take place on 20 September with Jimmy Kimmel as host. 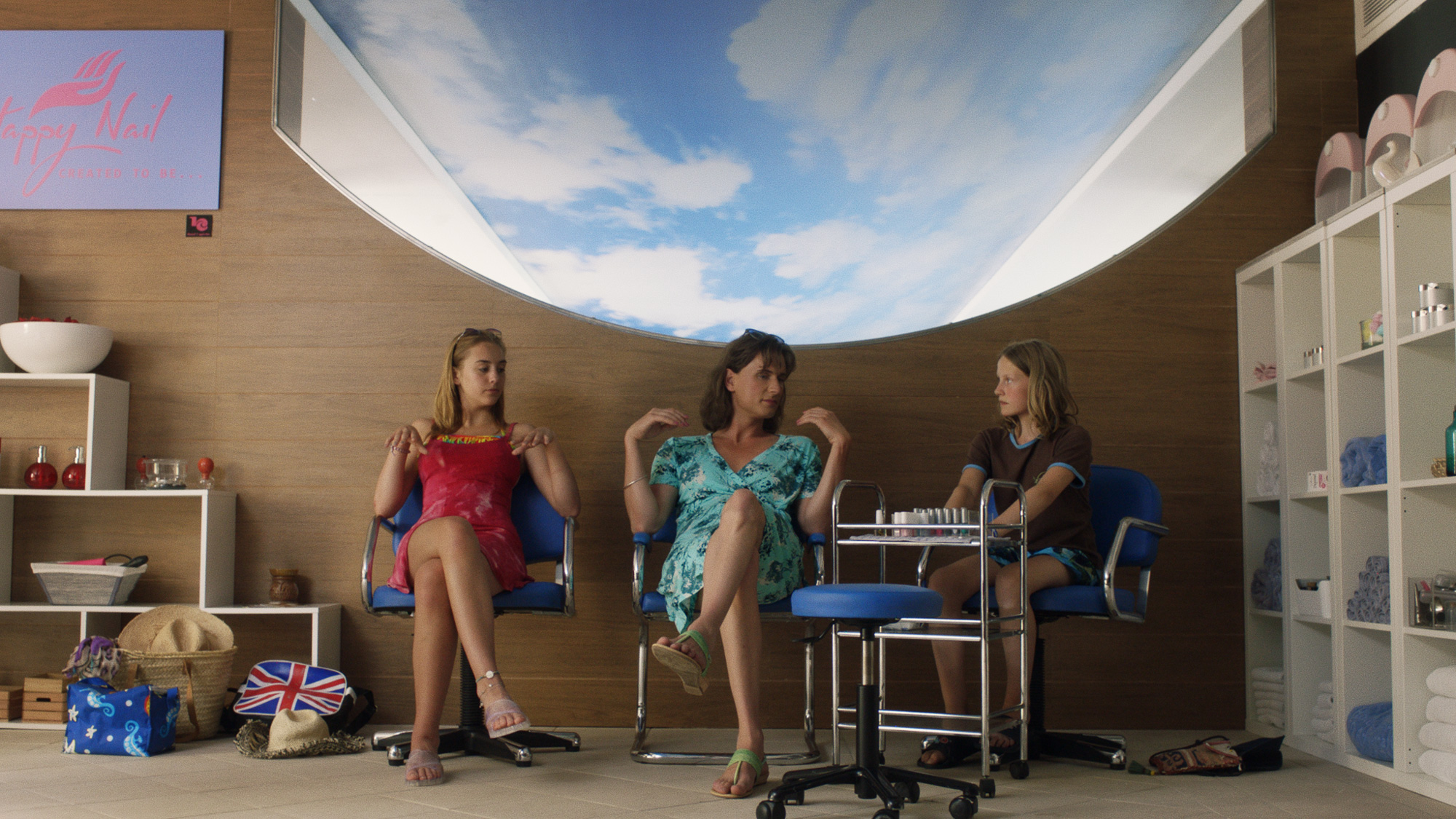 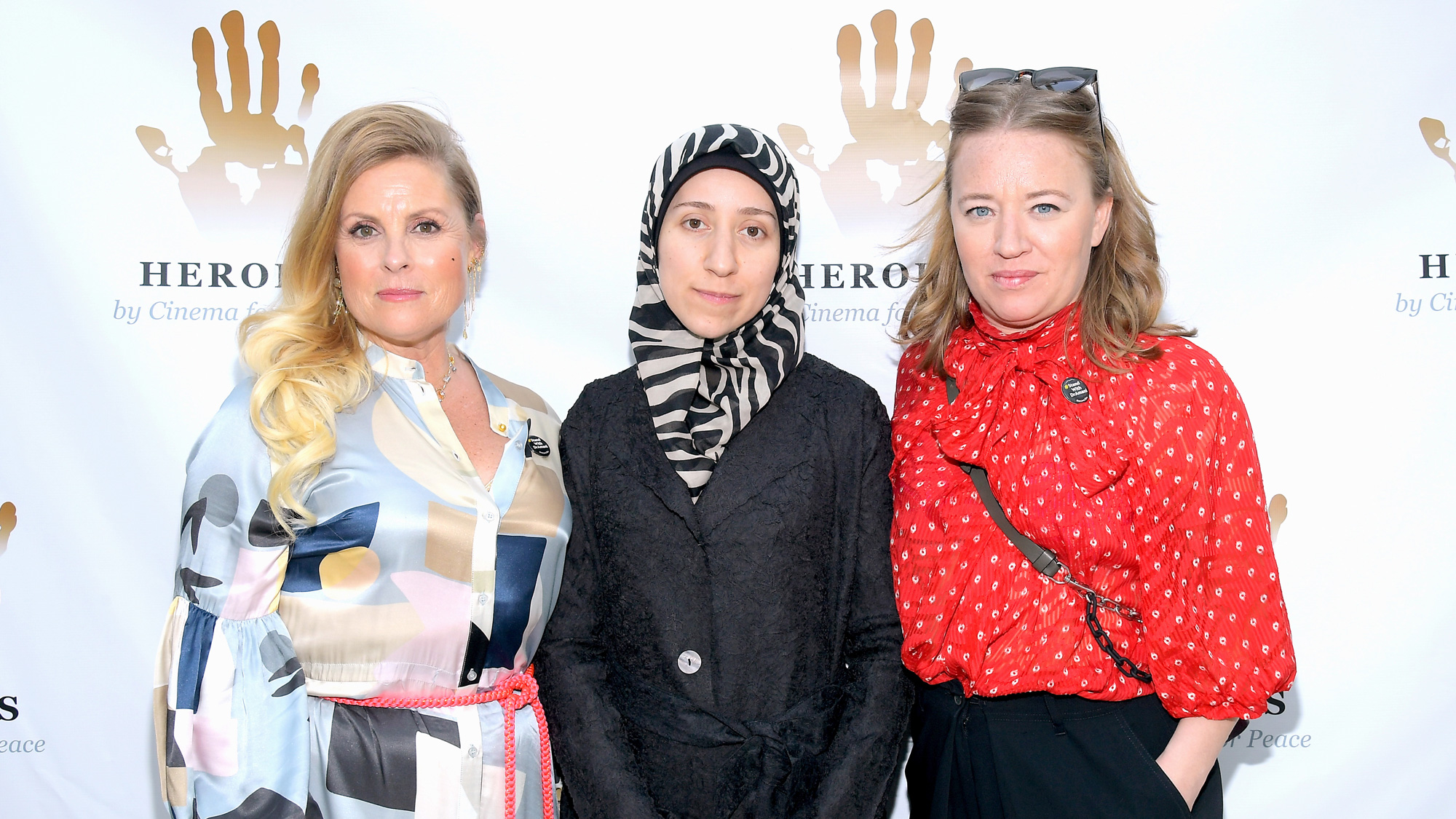