June and July at the Cinematheque

CINEMATHEQUE. Keep up to date with the latest films from and about Latin America, rediscover Jim Jarmusch classics, and groove to the rhythm of Bob Marley. This and more in June and July at the Cinematheque which offers a number of films with English dialogue or subtitles for our non-Danish speaking audiences.

Printed programme for May-July (Danish only)

Danish on a Sunday – Local Films with Subtitles

Twice a month the Cinematheque presents Danish films, current or classic, with English subtitles to non-Danish speaking audiences. In "Small Town Killers," Ib and Edward are tired of their lifeless marriages. After a fight with their wives they hire a Russian contract killer to do a hit on them, but they have badly underestimated their wives. "Darkland" tells the story of a successful surgeon Zaid who, after losing his little brother in a gang-related assault, gives up his privileged life to revenge his brother's death.
2 films / 11 June and 2 July (Small Town Killers), 25 June and 9 July (Darkland)

Visit big cities and the jungle, explore past and present, and experience escapism and social criticism in June's inaugural Latin American Festival. Brazilian director Marcelo Gomes and photographer Christian Vium are among the festival's special guests, and there's live music from Argentina, Mexico and Cuba. Many of the films are with English subtitles, including "Tamara" by Elia Schneider, "The Pleasure Is Mine" by Elisa Miller, "The Fire" by Juan Schnitman and "Joaquim" by Marcelo Gomes.
Films, talks and concerts / 1-30 June

In the 1970s Bob Marley secured his place in history as the unquestionable front-line figure of reggae, and with his band The Wailers he stirred public debate about race, stood up for the outcast and was pivotal in spreading Jamaican and Rastafari culture to a worldwide audience. Watch Kevin Macdonald's "Marley" and learn the whole story about the ganja-smoking and football-loving superstar whose music for many became a religion along the lines of Coca-Cola and facebook. The film shows rare recordings, pulsating concert clips and interviews with the people who knew Bob Marley best. Bar and DJ from 20.00.
1 film / 30 June

Suntan – Film of the Month in June

June's Film of the Month is the Greek comedy-drama "Suntan" by Argyris Papadimitropoulos, an entertaining and dark coming-of-middle-age story filled with grotesque humour. As the newly appointed doctor of a tiny island, Dr Kostis spends a dreary winter alone. By the time summer arrives, though, the island has turned into a thriving, wild vacation spot with nude beaches and crazy parties. When Dr Kostis meets the beautiful and flirty Anna, he falls hard for her and goes out of his way to conquer her. Before long, Dr Kostis is spending nearly all of his time getting drunk, partying hard, and even making out with Anna. What starts as a rediscovery with his lost-long youth, though, slowly turns into an obsession. See more at imdb.com.
1 film / 8-18 June

Second Chance – Gems from the Past Year

Did you miss out on some the exciting titles premiering over the past twelve months? May's series continues in June-July with a string of the most praised films from the past year. Catch such remarkable titles as László Nemes' "Son of Saul," Maren Ade's "Toni Erdmann," Andrea Arnold's "American Honey," Juho Kuosmanen's "The Happiest Day in the Life of Olli Mäki," David Mackenzie's "Hell or High Water," Kenneth Lonergan's "Manchester by the Sea," Ken Loach's "I, Daniel Blake" and Alejandro González Iñárritu's "The Revenant."
14 films / 1 June – 8 July

The Cinematheque is closed during the summer from 10 to 31 July. 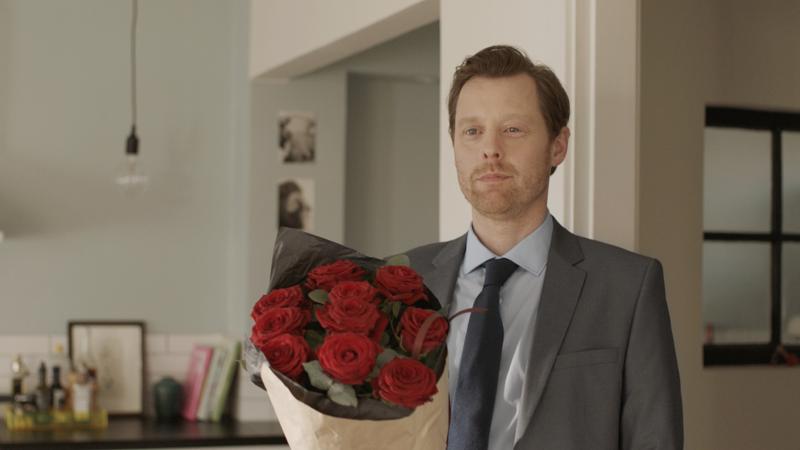