WORK ENVIRONMENT. Eleven organisations from the Danish film and theatre industries recently agreed to work together to ensure a good psychological working environment on theatre, film and TV productions. The effort comes on top of a number of initiatives in recent years to increase gender equality in Danish film.

In light of the public focus in recent weeks on the working environment and inappropriate behaviour in the Danish film industry, the Danish Actors Association and the Danish Producers Association recently held a meeting to launch a cross-cutting partnership. A task force will now draft a code of conduct and set out a plan for efforts now and for long-term, preventive measures.

The Danish Film Institute is among the 11 organisations that have agreed to ensure a good psychological working environment on theatre, film and TV productions. Newly appointed CEO Claus Ladegaard says:

"The global #MeToo movement has turned a spotlight on sexual harassment and sexual assault in general. An enormous change is occurring, which is helping to prompt a positive development towards ensuring a safe atmosphere and a working environment where inappropriate behaviour and sexual harassment are an absolute no go."

"In recent years, the Danish Film Institute and the industry in partnership have launched a number of initiatives to correct the gender imbalance in Danish film. The recent attention on inappropriate behaviour is foregrounding the necessity of a joint focus on the psychological working environment, and the Film Institute looks forward to working in partnership with the industry organisations on these crucial matters."

The 11 organisations in the partnership consist of: 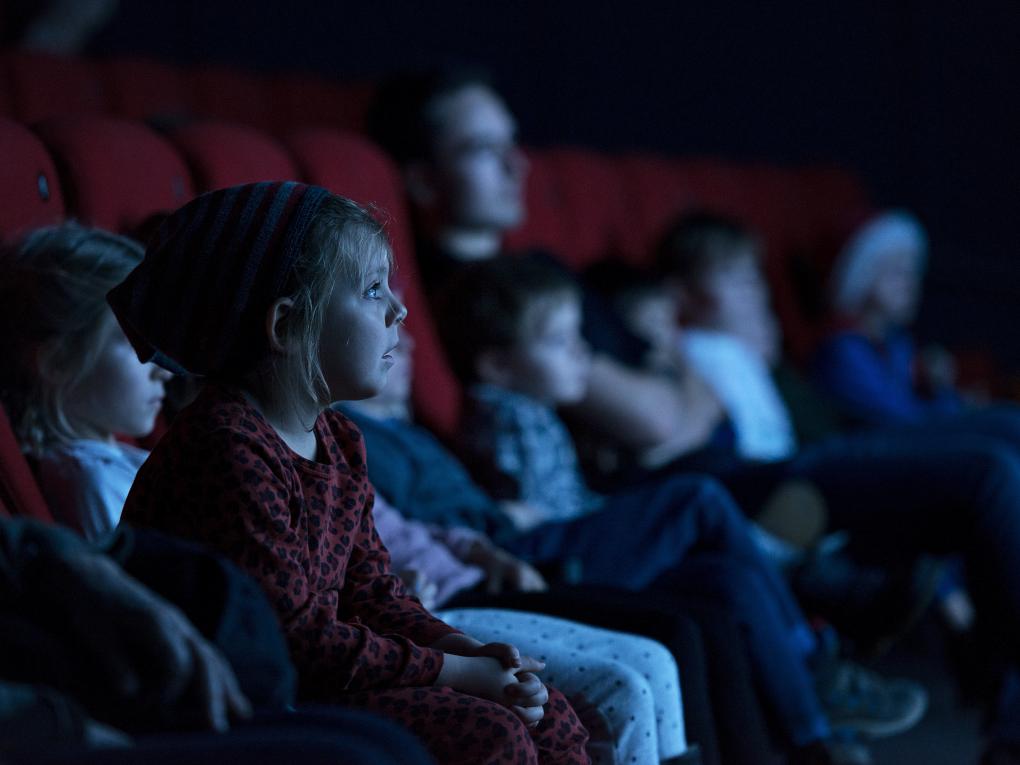 Film – A Powerful Tool for Integration? 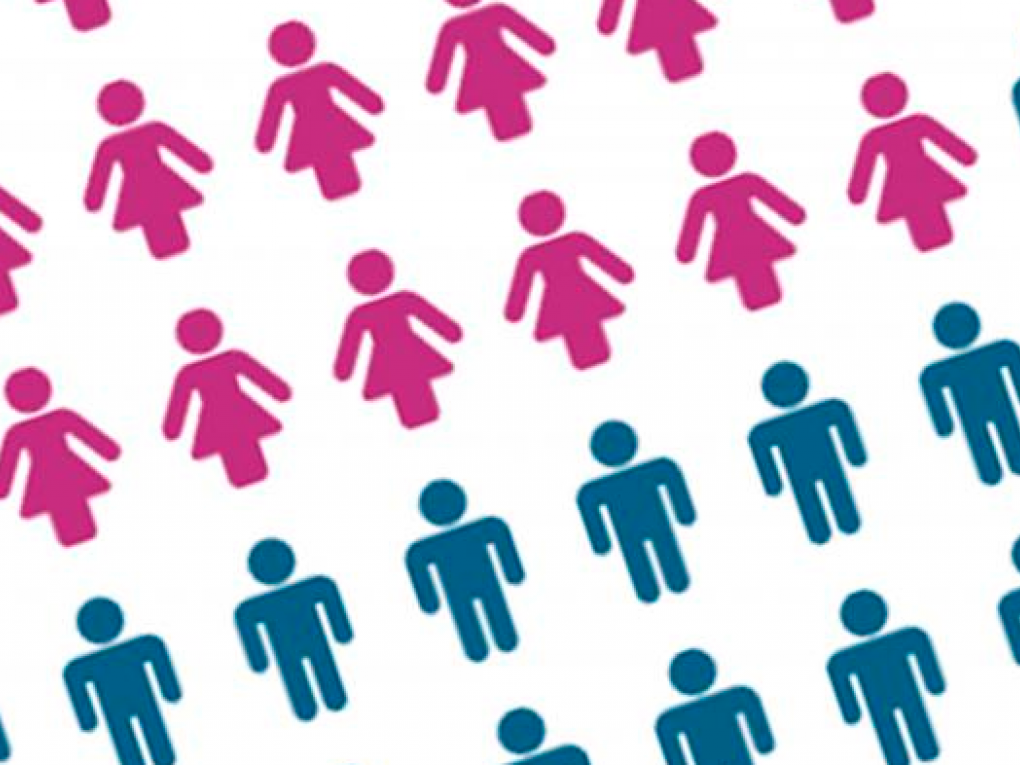 What's the number of women and men working on your film?

04. oct 2018 | Diversity. In partnership with the Producers Association, the Danish Film Institute aims to get a handle on the gender balance of Danish film productions. This will happen via a so-called self-report form, in…

On writing for film and TV: How to play it safe!

18. oct 2018 | Diversity. Danish dramatists have created a satirical guide as a means to create awareness of gender stereotypes in film and television. 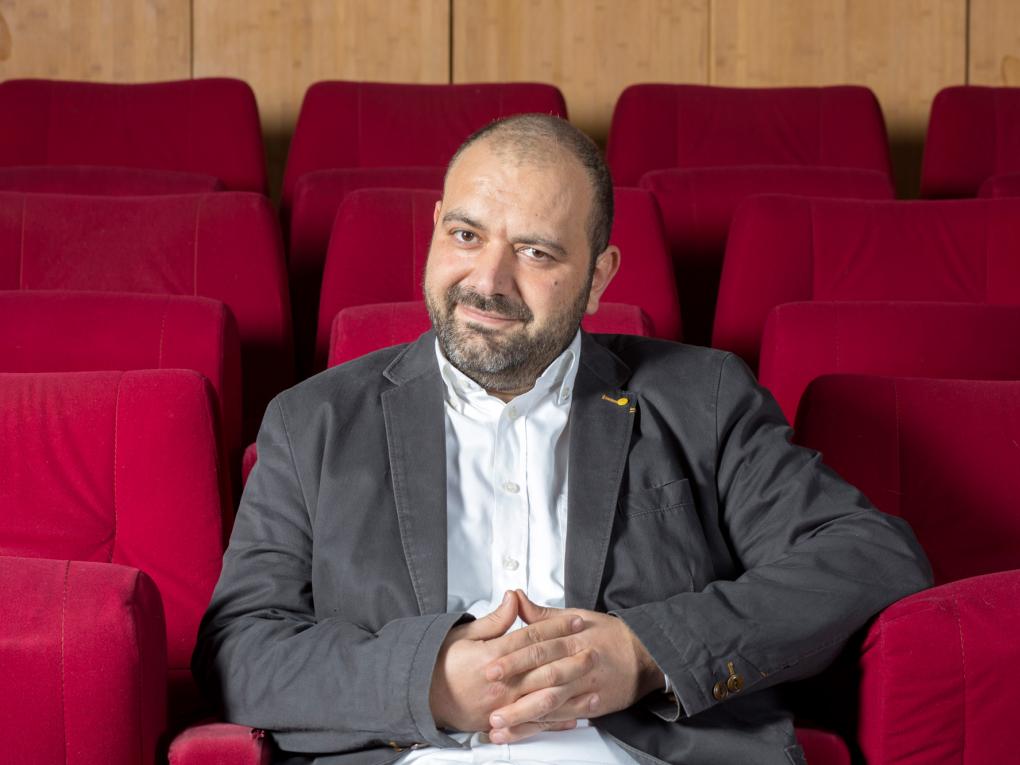 11. sep 2019 | INTERVIEW. The dominant Western documentary tradition has become too standardized, and that's just one reason to be more open to other regions' approaches, says artistic director of IDFA, Orwa Nyrabia. Since…