An eventful September awaits director Tea Lindeburg, previously behind the Danish Netflix series 'Equinox'. Her debut feature, the period drama 'As in Heaven', will have its world premiere at Toronto Film Festival in the Discovery section dedicated to "the future of world cinema." Shortly after, the film will compete for the main prize at San Sebastián Film Festival.

The film takes place in the end of the 1800s and is told during the course of one day, when 14-year-old Lise’s life is changed forever. She is the eldest of her siblings, the first in her family to go to school, full of hope and confidence in life. But when her mother goes into labor, it becomes apparent that something is wrong. As night falls and the labour progresses, Lise begins to understand that a day that began in childhood might end with her becoming the woman of the house.

'As in Heaven' is produced by Lise Orheim Stender and Jesper Morthorst for Motor with support from the Danish Film Institute.

Audiences at the Toronto Film Festival will also have a chance to watch Jonas Poher Rasmussen's Sundance winner 'Flee', selected for the TIFF Docs programme showcasing international non-fiction cinema. The animated documentary has already won multiple awards around the world.

'Flee', produced by Final Cut For Real, offers a gripping account of how the director's close friend Amin arrived in Denmark as a young refugee from Afghanistan 25 years ago. 'Flee' is also headed for New York Film Festival later in the fall.

A number of Danish minor co-productions are also en route to Toronto. Emre Kayis' Turkish-Danish 'Anatolian Leopard', co-produced by Adomeit Film, tells the story of two zookeepers, who collude to hide the death of a leopard, to help save their workplace.

The Norwegian-Danish 'The Middle Man', co-produced by Profile Pictures, will also premiere at the festival. Directed by Bent Hamer, the oddball comedy centres on one man, who holds the job of breaking the worst news to the citizens of a town plagued by disaster.

Cannes winner 'The World's Worst Person' by Joachim Trier and Venice-selected 'Costa Brava, Lebanon' are also screening in Toronto. Both films are co-produced by Snowglobe.

At the San Sebastián Film Festival, Tea Lindeburg's 'As in Heaven' will be joined by Christoffer Ansel's graduate film 'The Hole' from the Nation Film School of Denmark. The film is selected for the short film competition for film school projects.

The story centres on the young man Elias, who lives with his father Frank in the middle of nowhere. Their lives revolve around filling a mysterious hole that keeps reappearing in the floor of their living room. While Frank seems to enjoy the monotonous existence, Elias begins to question the meaning behind the life style Frank has decided for them.

Also selected for San Sebastián is Rasmus Dinesen's 'Michelin Stars II: Nordic by Nature', which will screen in the Culinary Zinema programme. Dinesen takes the audience on a tour to KOKS, an acclaimed eatery located in an unusual natural landscape of the Faroe Islands in the middle of the North Atlantic Ocean.

Dinesen, who is behind several documentaries on gastronomy, was also selected for San Sebastián in 2017 with his first 'Michelin' installment, 'Tales from the Kitchen'.

Toronto Film Festival is regarded as one of the most prominent in North America, an important platform for world cinema on the lookout for American distribution.

San Sebastián Film Festival is one of the most significant European A festivals, following those in Cannes, Berlin and Venice. 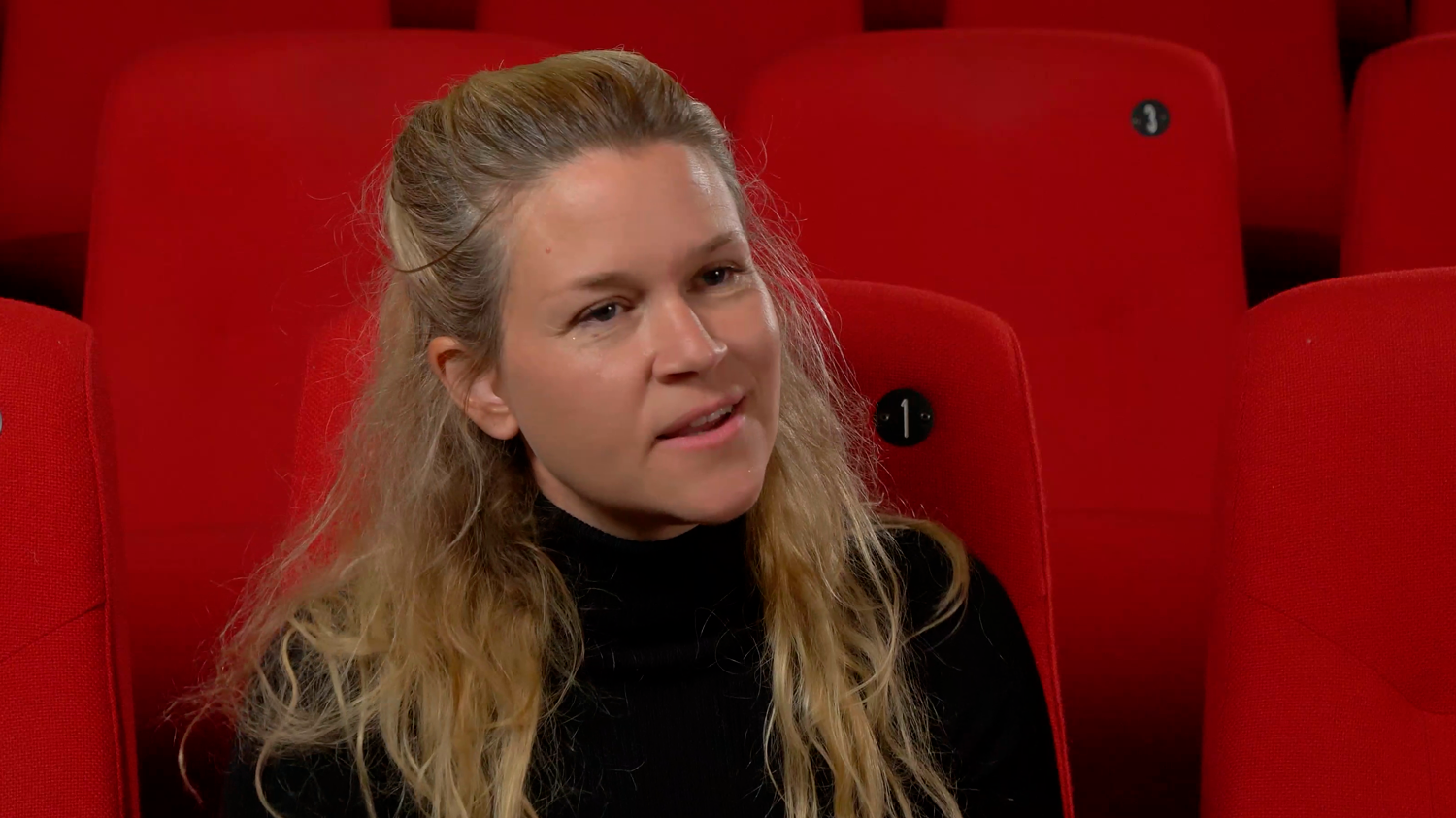 Interview with Tea Lindeburg: 'As in Heaven'

09. sep 2021 | INTERVIEW. Tea Lindeburg focuses on a young girl's transition from child to adult in 'As in Heaven' set in the late 1800s. Watch our video with the director talking about her debut feature, headed for the 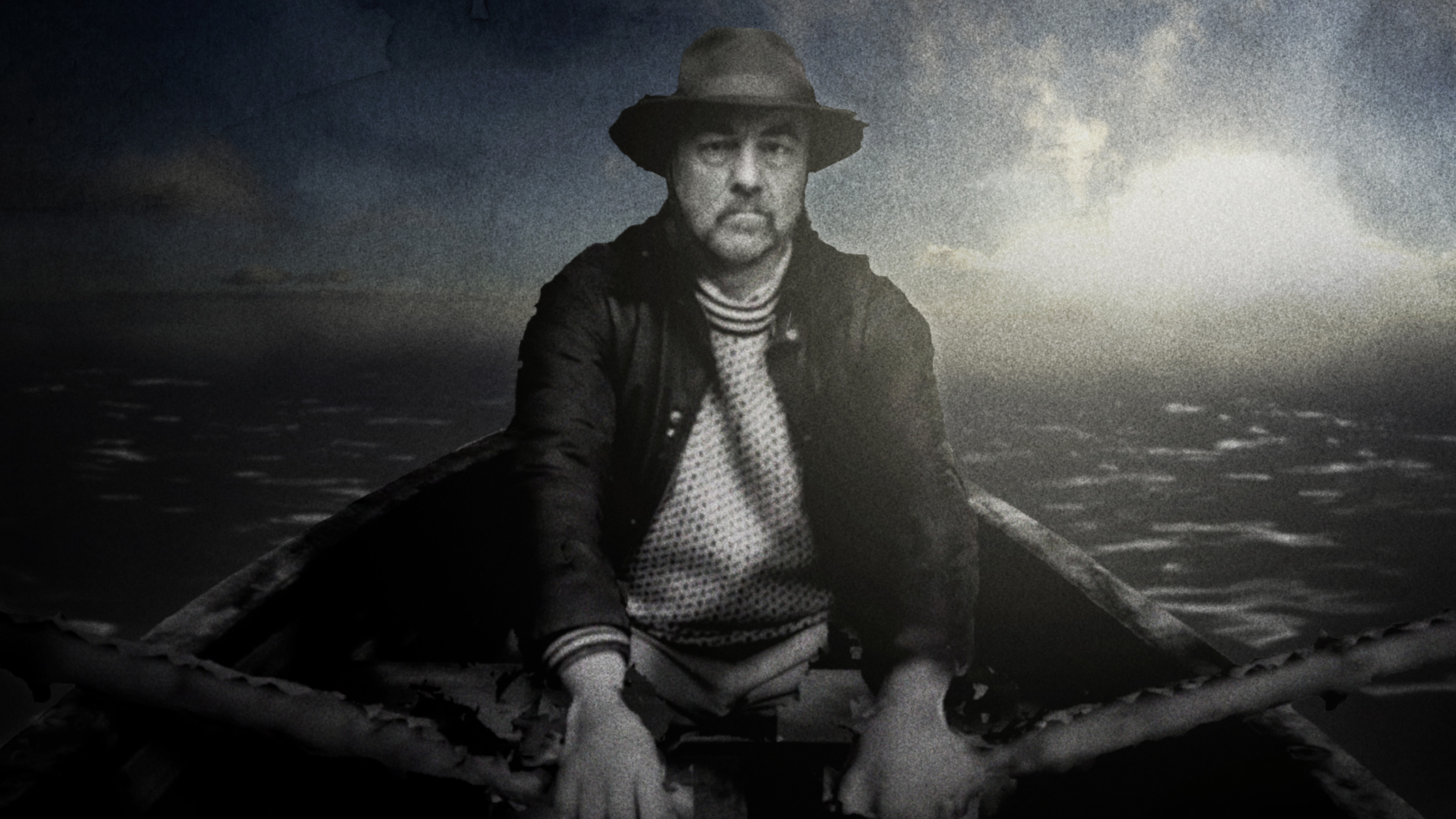 26. aug 2021 | VENICE. David Adler's virtual reality film 'End of Night' will compete for the Golden Lion in the virtual reality branch of the film festival in Venice. Also represented at the festival is Lebanese-Danish 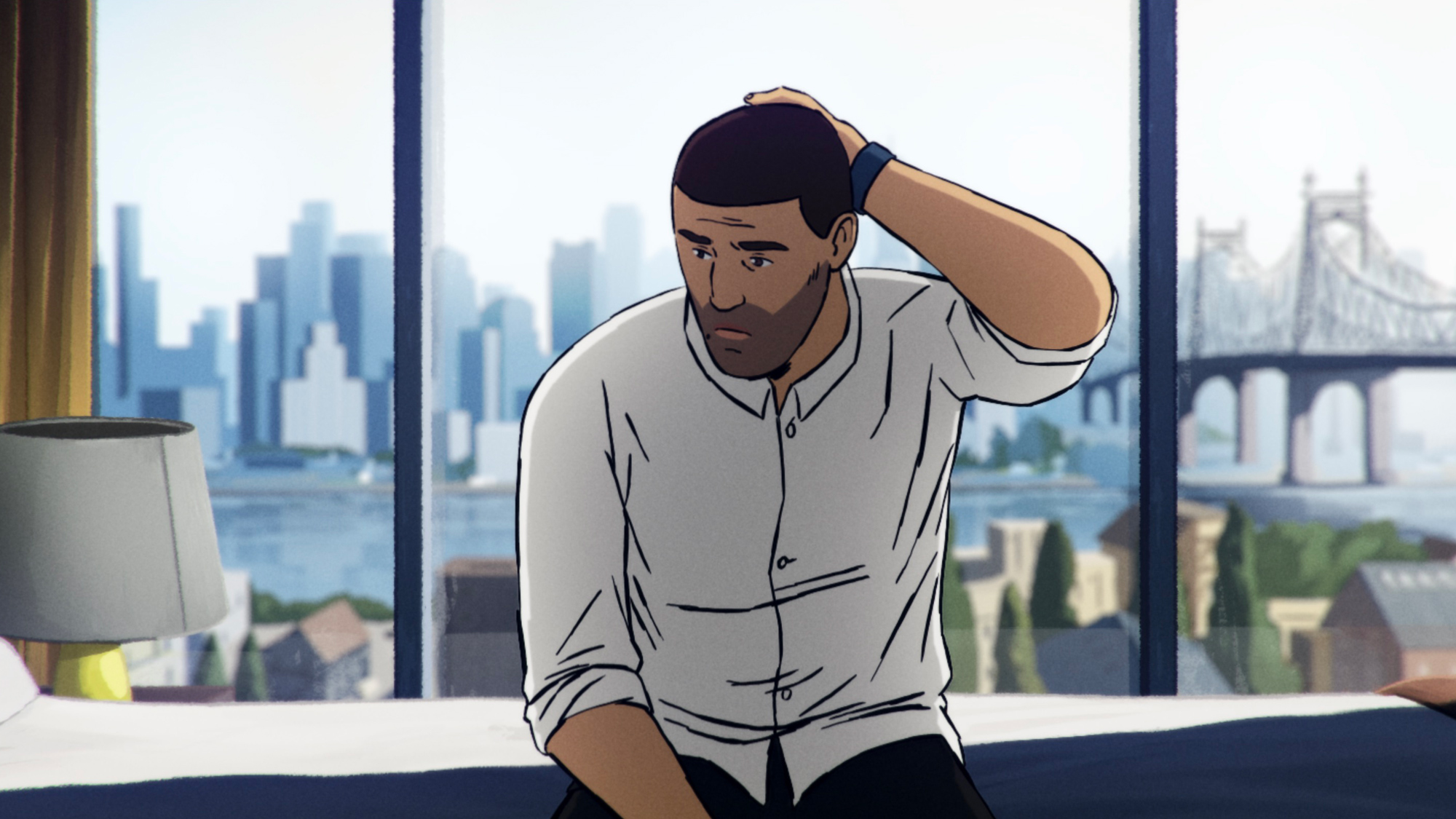 'Flee' in the run for big Nordic prize 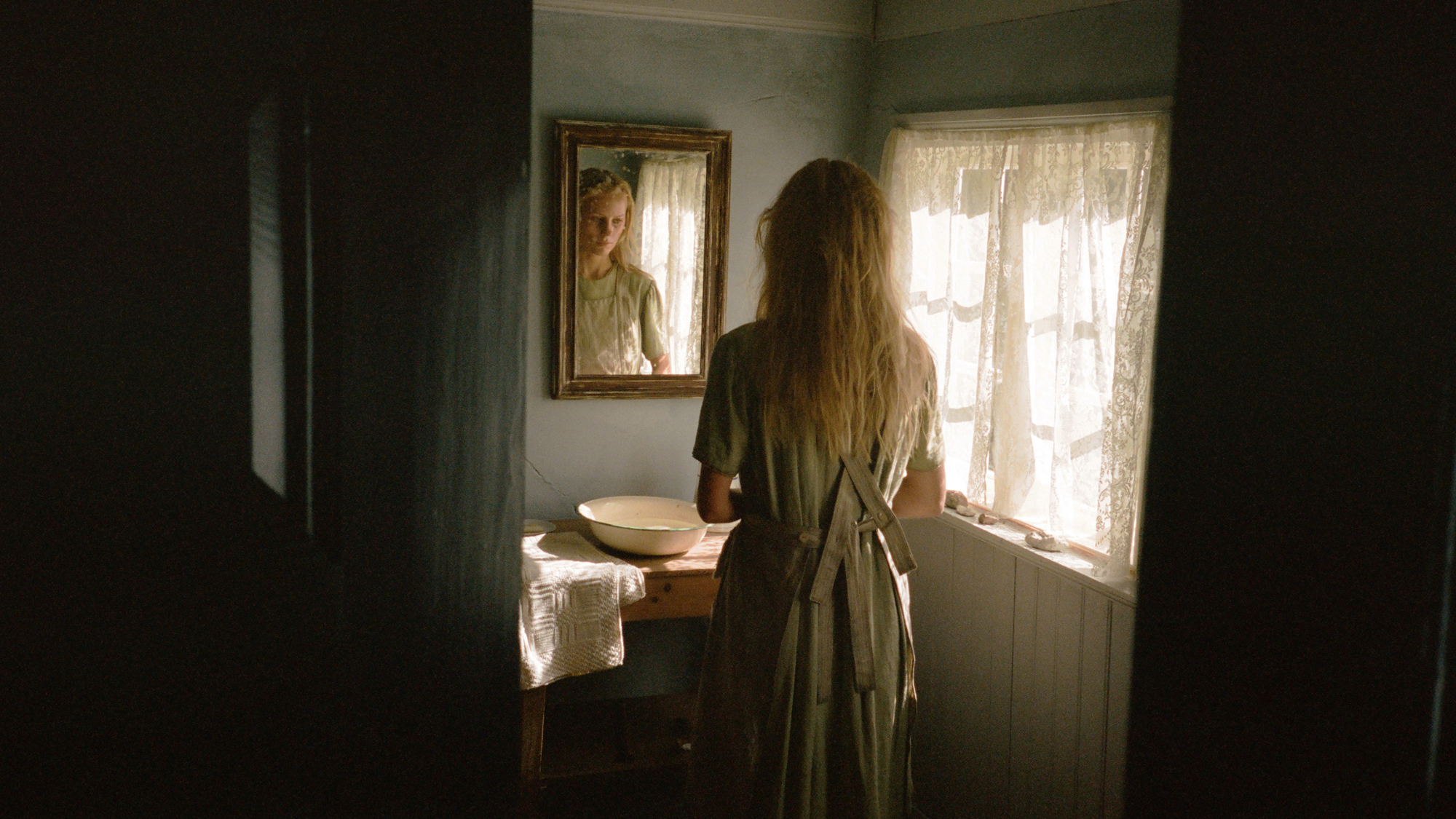 As in Heaven selected for Toronto

28. jul 2021 | FESTIVAL. Tea Lindeburg's feature film debut 'As in Heaven' will have its world premiere at the Toronto Film Festival, where it is selected for the 'Discovery' programme. The film is also picked for the main