Heartbound is one of IDFAs fest hits

IDFA 2018. After a prominent world premiere in Toronto and a top prize in Zurich, Janus Metz and Sine Plambech's 'Heartbound' is now taking a first step towards the IDFA docfest in Amsterdam. The film about Danish-Thai couples is selected for the Best of Fests programme showcasing films that have made their mark on the international festival circuit.

In September, Janus Metz and Sine Plambech's 'Heartbound' opened at the Toronto Film Festival. The international journey continued in October to the Zurich Film Festival, where the film won the main documentary prize.

Now the two directors may add another prominent festival to the list, as IDFA in Amsterdam has announced it as part of this year's line-up for the Best of Fests programme, featuring "striking" festival titles from the past year.

Metz and Plambech have been working on 'Heartbound' for over ten years, following three generations within a group of Danish-Thai married couples living in a windswept region of Denmark's Jutland peninsula.

Sommai, a former sex worker from Pattaya, arrived in Denmark 25 years ago to marry Niels. Ever since, she has helped women from her village in Thailand marry Danish men. Ten years later, we meet them all again and witness the consequences their choices have had for themselves, their children and the two small communities on each side of the globe.

The film is a continuation of Metz and Plambech's collaboration on their awardwinning films from 2008, 'Love on Delivery' and 'Ticket to Paradise,' telling the story of globalization within the intimacy of marriage. Plambech, who is also an anthropologist, has studied women's migration for 15 years, including the Thai women in North Jutland, which became the starting point for her and Metz's collaboration.

A piece of Danish migration history

"Imagine if someone had filmed the first Turkish guest workers who came to Denmark in the 1960s and continued to follow them. It would have been an amazing document of a new group of Danes: how immigrant communities evolve over time, how parallel communities arise, and which emotional relations enable and complicates integration.

"That's also what this story is about," Metz says in an interview, 'Global Love – Migration on the Intimate Stage of Marriage,' published for the Toronto world premiere. 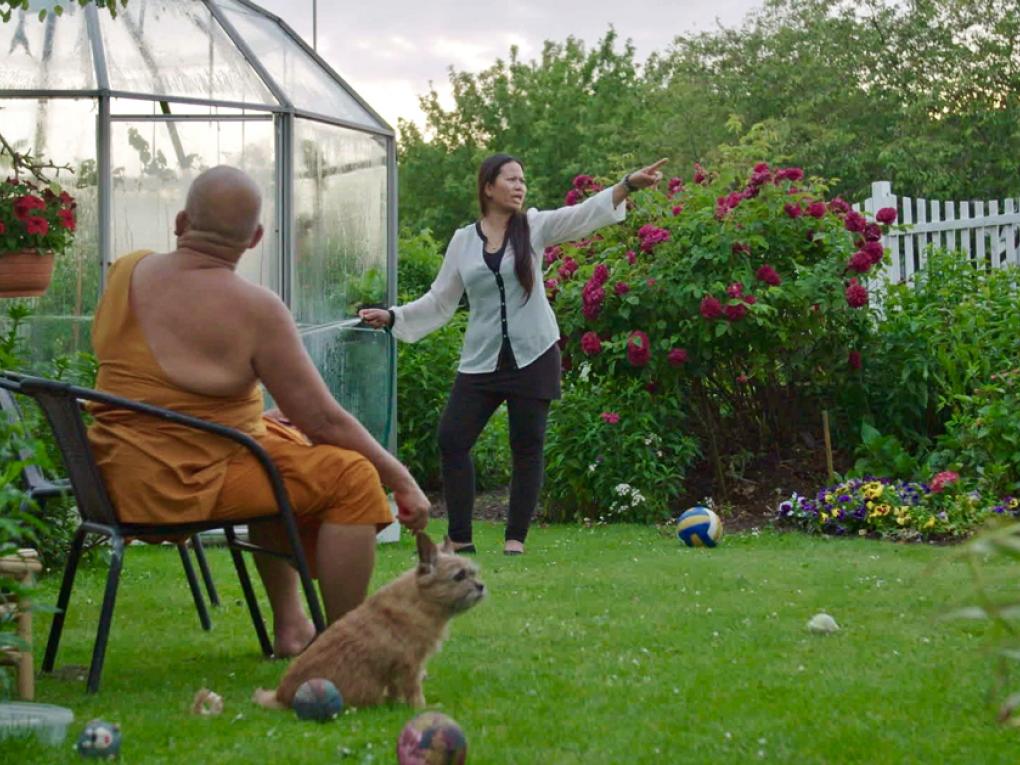 Global Love – Migration on the Intimate Stage of Marriage

'Heartbound' is produced by Lise Lense-Møller for Magic Hour Films. The documentary is a co-production between Magic Hour Films, Metz Film and Upfront Films from Denmark, Vilda Bomben Film and Film i Väst from Sweden and Baldr Film from Holland. Autlook Filmsales is handling international rights. The film premiered domestically on 20 September. 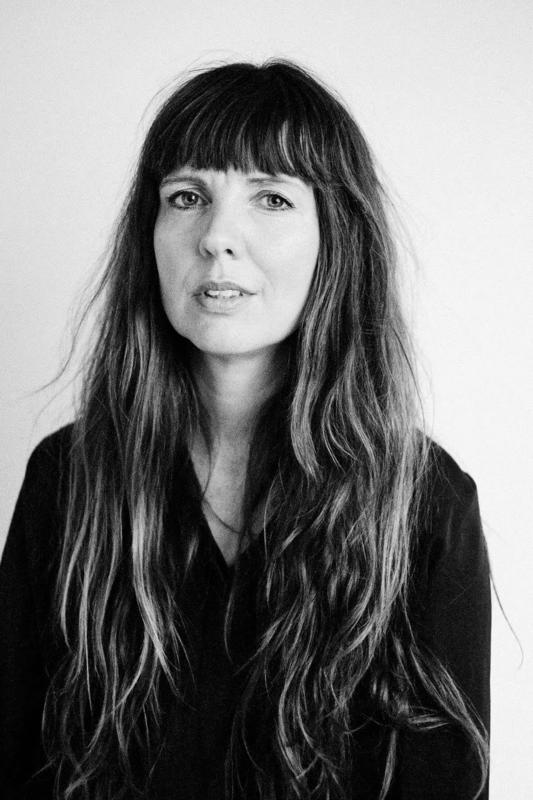 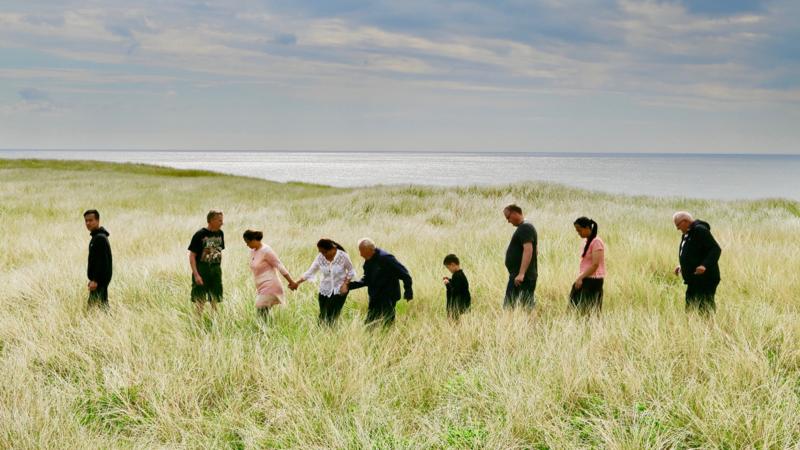