Oscars 2022. Three films have been chosen as Denmark's possible candidate in the Best International Feature Film category at the Oscars: 'Flee' by Jonas Poher Rasmussen, 'Margrete – Queen of the North' by Charlotte Sieling and 'The Shadow in My Eye' by Ole Bornedal. The official candidate will be announced 25 October.

The Danish Oscar committee announced Thursday a shortlist of three films as possible candidates for the title as Denmark's official entry for the 2022 International Feature Film category. The committee will be convening again on 25 October to elect the final candidate.

The three films are 'Flee' by Jonas Poher Rasmussen and Final Cut for Real, 'Margrete – Queen of the North' by Charlotte Sieling and SF Studios Production, and 'The Shadow in My Eye' by Ole Bornedal and Miso Film.

'Flee' by Jonas Poher Rasmussen offers a gripping account of how the director's close friend Amin arrived in Denmark as a young refugee from Afghanistan 25 years ago.

'Flee' received the Official Cannes Selection stamp in 2020 and won the international jury award at Sundance this year, where it was also widely praised by critics. Awards include the Best Nordic Documentary prize at Göteborg and three accolades at the Annecy Animation Film Festival, including the Cristal for best feature film. 'Flee' is screening right now at the Toronto Film Festival and is nominated for the Nordic Council Film Prize 2021.

Monica Hellström, Signe Byrge Sørensen and Charlotte de la Gournerie have produced for Final Cut for Real. Domestic release was on 17 June. The Oscar-winning distribution company Neon has bought the film for US distribution.

Margrete – Queen of the North

'Margrete – Queen of the North' by Charlotte Sieling met with top reviews at its Danish release today, 16 September. "Masterful", "of international stature", "best historical film in years" and a "thoroughly beautiful, exciting and epic film about a Danish historical female hero", to quote a few headlines.

Great praise goes, in particular, to Trine Dyrholm in the role as queen Margrete, whom we follow in the year 1402. She has achieved what no man has managed before, having gathered Denmark, Norway and Sweden into a peace-oriented union, which she single-handedly rules through her adopted son, Erik. The union is beset by enemies, however, and a conspiracy is under way that can tear Margrete and all she believes in apart.

Jesper Fink, Maya Ilsøe and Charlotte Sieling created the script for the film, which is produced by Birgitte Skov and Lars Bredo Rahbek for SF Studios. US distributor Samuel Goldwyn Films, also behind 'Another Round', has acquired the US rights.

The Shadow in My Eye

'The Shadow in My Eye' by Ole Bornedal depicts one of the greatest tragedies in recent Danish history: the bombing of the French School in Copenhagen at the end of the Second World War.

On 21 March 1945, the British Royal Air Force attack on Gestapo Headquarters in Copenhagen was successful, but also ended in a fatal tragedy, as they mistakenly bombed the French School as well, resulting in more than 120 casualties, of which 86 were children. The film tells the story as seen through the eyes of the children at the school, the nuns, the young captive freedom fighters and the attacking airmen.

Ole Bornedal, whose last film was the local box-office hit 'The Way to Mandalay', wrote the script, with Jonas Allen and Peter Bose producing for Miso Film. The drama is set for its domestic release on 28 October.

All three films are produced with support from the Danish Film Institute.

Each country may submit one film for nomination in the International Feature Film category. Last year, a total of 93 titles were approved for submission.

To be eligible in the International Feature Film category, a film's release date must be no earlier than 1 January and no later than 31 December 2021. An international feature film is defined as a feature-length motion picture produced outside the US with a predominantly non-English dialogue track.

The submission deadline is 1 November. The Academy will be announcing all shortlists on 21 December, including the 15 films that have a chance to become one of the five nominees in the International Feature Film category.

All Oscar nominations will be announced on 8 February. The 93. Oscars take place at the Dolby Theatre in Los Angeles on 27 March 2022.

Below is an overview of Danish Oscar entries since Susanne Bier's winning film. Sorted by awards ceremony year: 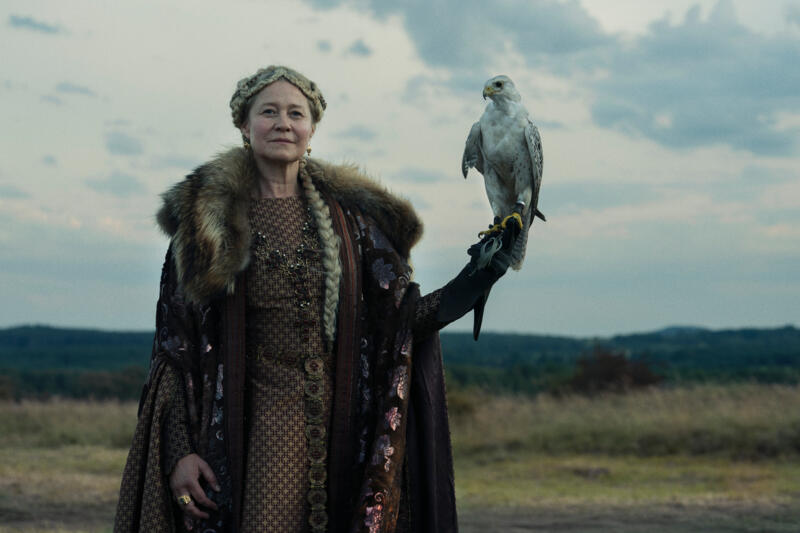 Margrete – Queen of the North

The year is 1402. Margrete has achieved what no man has managed before. She has gathered Denmark, Norway and Sweden into a peace-oriented union, which she single-handedly rules through her young adopted son, Erik. 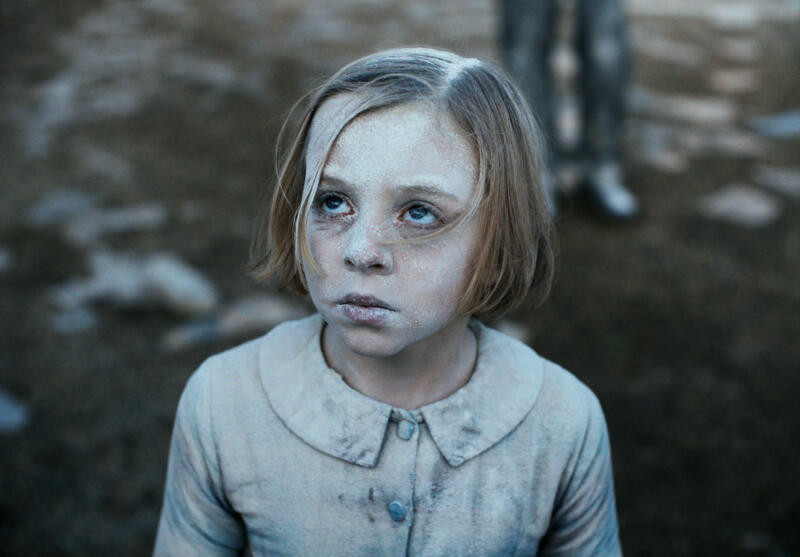 On 21 March 1945, the British Royal Air Force attack on Gestapo Headquarters in Copenhagen was successful, but also ended in a fatal tragedy, as they mistakenly bombed the French School as well, resulting in more than 120 casualties, of which 86 were children. The film goes behind the statistics and tells the story of the fateful incident as seen through the eyes of the children at the school, the nuns, the young captive freedom fighters and the attacking airmen. In the battle for peace, civilians and innocents always pay the highest price.