'Wildland' first Danish film back on the big screen

REOPENING. Berlin contender 'Wildland' is the first Danish film to premiere as cinemas in Denmark are slowly getting back in business. The modern crime drama continues in July to theatres in the Czech Republic. Revisit our YouTube interview with creators Jeanette Nordahl and Ingeborg Topsøe.

Jeanette Nordahl's 'Wildland' was fortunate to be part of the Berlinale 2020, the last physical festival before the pandemic lockdown. Now, Nordahl's feature debut is finally premiering on the big screen in Denmark. The film's original release date was 12 March, the exact same day cinemas and the rest of public activity in the country came to a halt.

Opening on 28 May, 'Wildland' will be the first Danish film to screen as theatres in Denmark, like in many countries, are slowly getting back in business, albeit with restrictions.

Looking ahead at major international cinema events, Nordahl's modern mafia drama will also be part of Karlovy Vary Film Festival's showcase KVIFF AT YOUR CINEMA as one of 16 films to screen at 96 theatres across the Czech Republic from 3 to 11 July.

'Wildland' is Jeanette Nordahl's feature debut, written by Ingeborg Topsøe. The film, which enjoyed a warm reception in the Berlin Film Festival's Panorama section, is a contemporary crime drama offering a radical meditation on family, loyalty and the seductive cycle of violence and corruption.

'Wildland' is produced by Eva Jakobsen, Katrin Pors and Mikkel Jersin for Snowglobe. The film is backed by the Danish Film Institute, DR and the FilmFyn regional fund. Paris-based Bac Films is handling international sales.

Next Danish films in line at local cinema theatres are Lone Scherfig's 'The Kindness of Strangers', the animation film 'Blokhavn', Jesper W. Nielsen's 'The Exception' and Christina Rosendahl's 'The Good Traitor'. 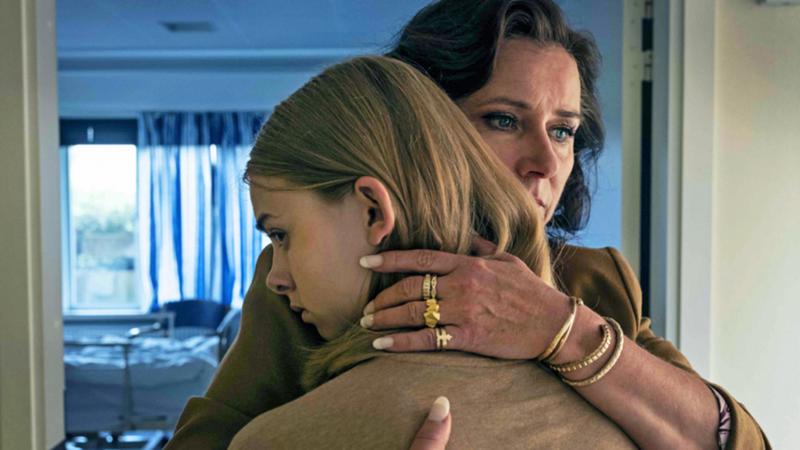 "We call it a mafia drama"

21. feb 2020 | INTERVIEW. In 'Wildland', we follow a small family clan where love and violence become dangerously merged. Director Jeanette Nordahl and screenwriter Ingeborg Topsøe talk about how they play with mafia 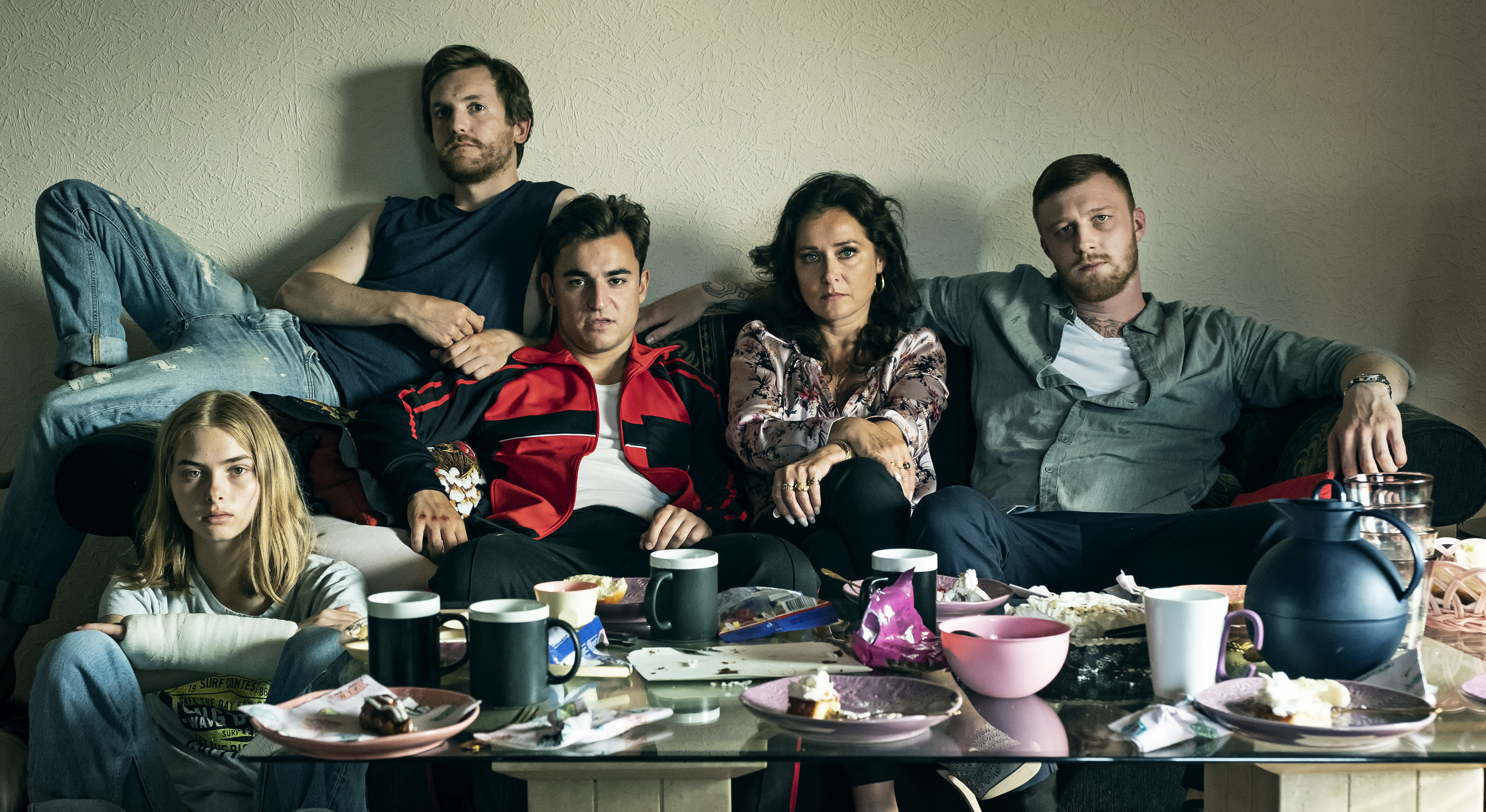 18. feb 2020 | INTERVIEW. Director Jeanette Nordahl and writer Ingeborg Topsøe are both fascinated by family dynamics. In their drama 'Wildland' about a small criminal clan in provincial Denmark, the filmmakers play with the 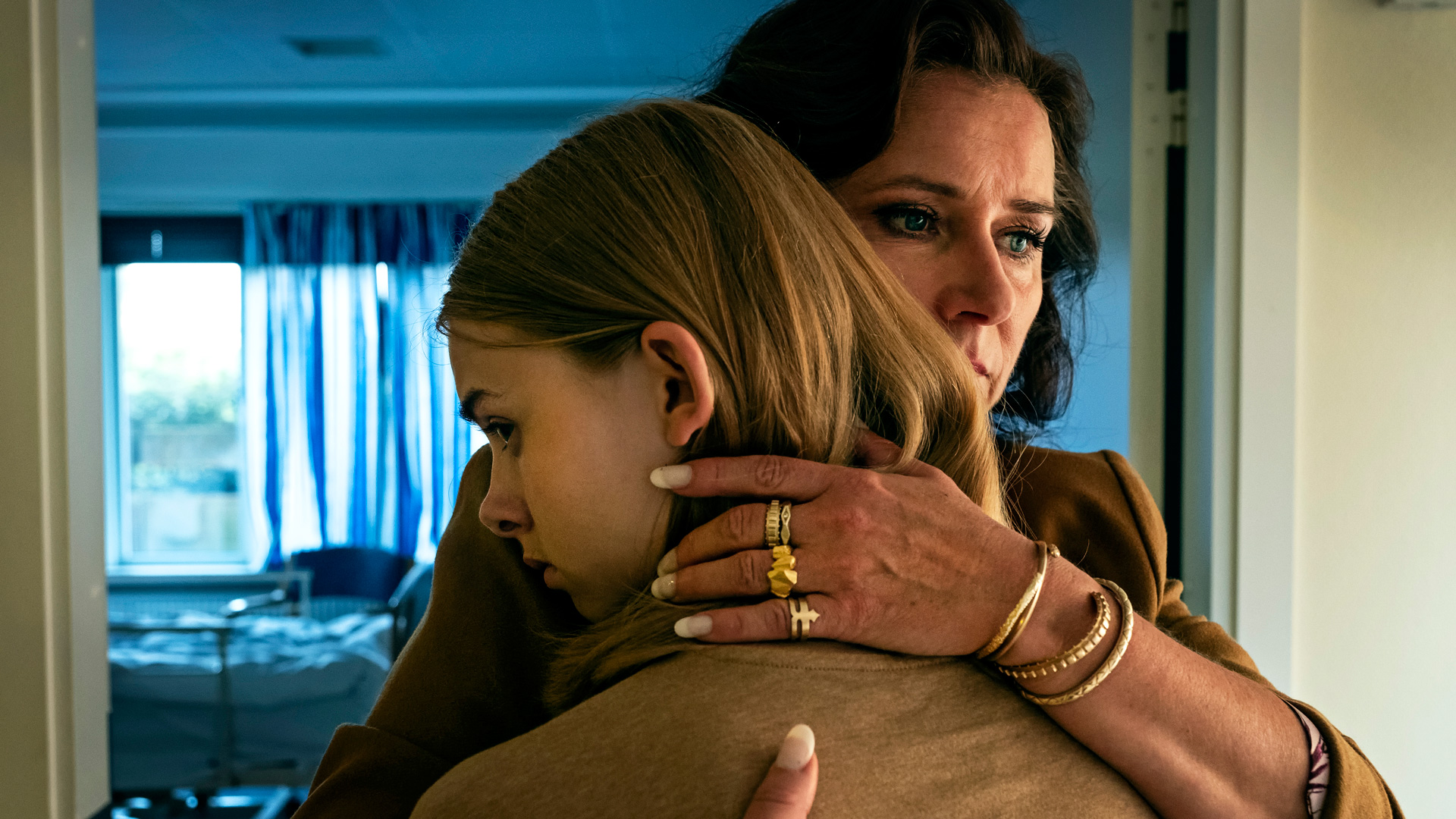 Danish films at the Berlinale 2020

12. feb 2020 | BERLIN 2020. Jeanette Nordahl's 'Wildland' with Sidse Babett Knudsen is making its world premiere at the Berlin Film Festival, while Anders Morgenthaler and Mikael Wulff's 'Monty and the Street Party' is meeting 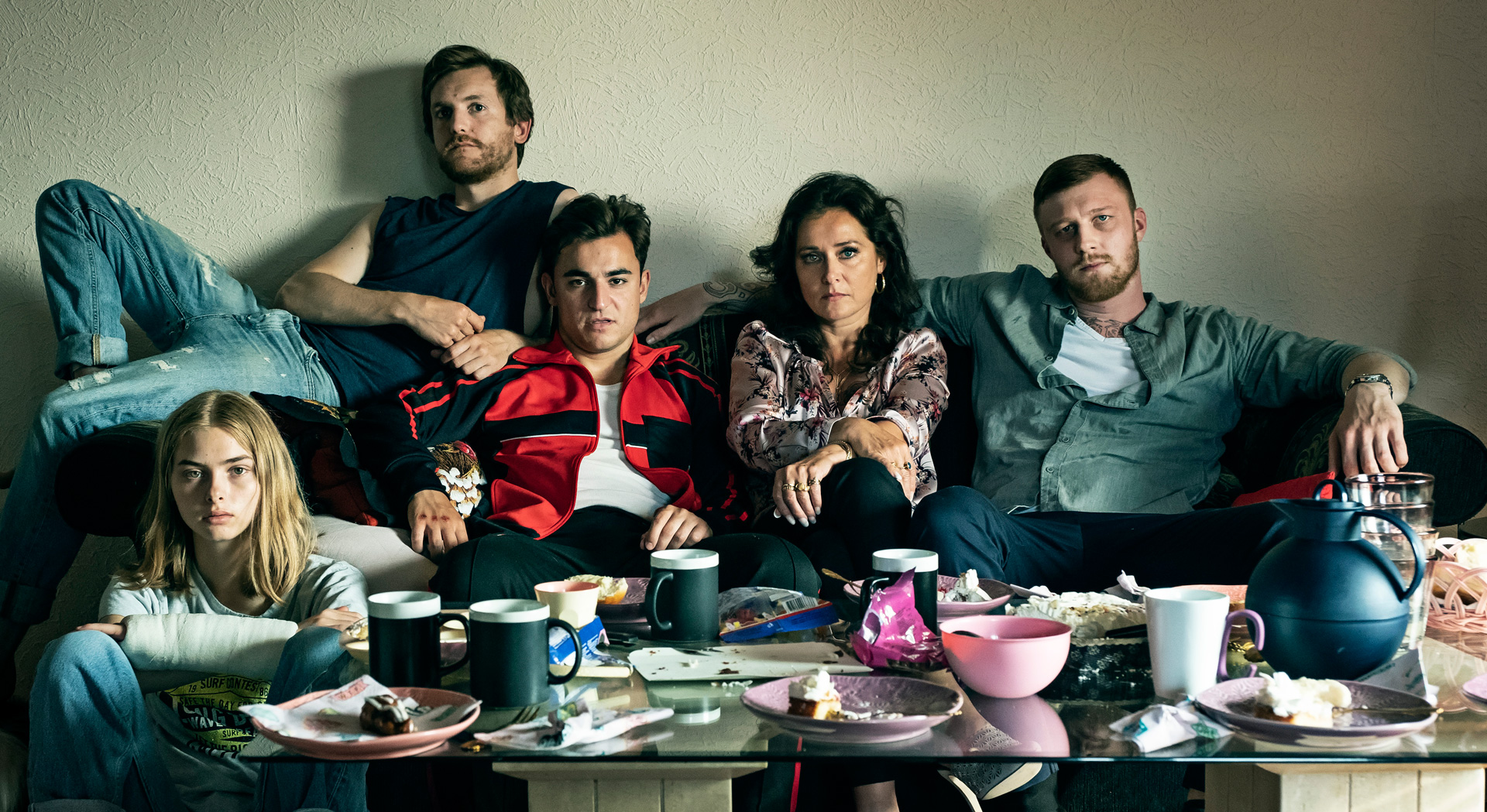