OSCARS 2018. "You Disappear" by Peter Schønau Fog, "Word of God" by Henrik Ruben Genz and "Darkland" by Fenar Ahmad are shortlisted for the title as Denmark's Foreign Language entry. The Danish Oscar committee will announce the final candidate on 20 September.

After gathering on Wednesday, the Danish Oscar committee announced a shortlist of three films that have a chance to move forward and become Denmark's official entry for the 2018 Foreign Language Oscar category.

The committee will be convening again on 20 September to elect the final candidate.

Peter Schønau Fog's second feature film is based on Danish writer Christian Jungersen's bestselling novel. Mia is married to the successful headmaster Frederik, who is caught embezzling from his own school. But did he do this of his own free will – or has his personality been altered by the tumour lurking in his brain? The film is a story about the challenges we face as neuroscience forces us to rethink what we are as human beings.

It will be making its international premiere at the Toronto Film Festival, after a positive critical reception in local theatres in April.

"You Disappear" is Schønau Fog's second film after his critically acclaimed feature debut "The Art of Crying," which was also selected for the Toronto Film Festival.

Henrik Ruben Genz' satirical drama is an adaptation of an autobiographical novel by Jens Blendstrup. The story, set in the late eighties, revolves around Uffe, a self-appointed almighty God with a mild dependency on alcohol who rules over his family in the detached house where they live.

Featuring in the all-dominant role as God/Uffe is Søren Malling, who became a household name with the series "The Killing" and "Borgen." He has also made his mark in feature films such as Tobias Lindholm's "A War," Christian Tafdrup's "Parents" and Charlotte Sieling's "The Man."

Bo hr. Hansen wrote the script for "Word of God," and Signe Leick Jensen and Morten Kaufmann produced for Toolbox Film, in co-production with Deluca Film and with support from the Danish Film Institute. Sales agent is LevelK.

Henrik Ruben Genz has directed for a number of popular television series including "Better Times," "The Killing" and "Lulu & Leon," and he was awarded at Karlovy Vary for his drama "Terribly Happy." Genz' most recent film was the historical drama "Satisfaction 1720."

Fenar Ahmad's second feature film was hailed by many critics at the Danish premiere in January for its original take on the action genre, mixing an astute sense of realism into the fast-paced plot. Dar Salim plays a successful surgeon living a comfortable life, who embarks on a one-man mission to avenge the murder of his brother.

"Darkland" was selected for competition at the Moscow Film Festival, marking its international premiere, and also screened at Montreal Fantasia Film Festival.

The film is produced by Jacob Jarek for Profile Pictures with support from the Danish Film Institute. Trustnordisk handles international sales.

Fenar Ahmad made his feature debut with "Flow," which screened at the film festivals in London and Göteborg, and he won several awards for his short film "Megaheavy."

The Danish Oscar submitting committee is set up by the Danish Film Institute and national film industry organisations.

The committee members will be announcing the final candidate to represent Denmark in the nominations run in the Foreign Language Oscar category after their next meeting on 20 September.

The Academy of Motion Picture Arts and Sciences will announce the five nominations for the title as Best Foreign Language Film on 23 January. The 2018 winners will be announced on Oscar Night taking place in Los Angeles on 4 March.

Here is an overview of the last ten years of Danish Oscar entries in the Foreign Language category (by awards ceremony year):

See full list of Danish films and the Oscars 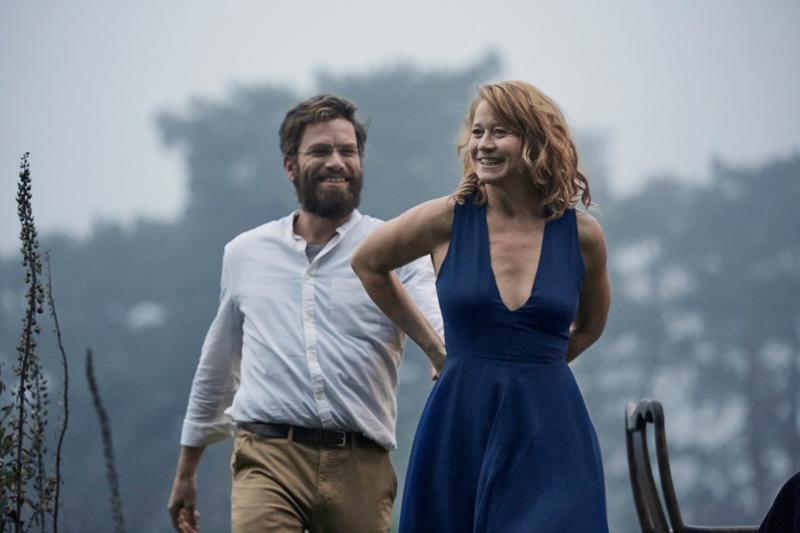 Mia is married to the successful headmaster Frederik, who is caught embezzling from his own school. But did he do this of his own free will – or has his personality been altered by the tumour lurking in his brain? Mia is desperate to uncover what kind of man she is actually married to. If the happiest three years of Mia’s life with Frederik were while he had a tumour in his brain, who was she married to before? The film is a story about the challenges we face as neuroscience forces us to rethink what we are as human beings. 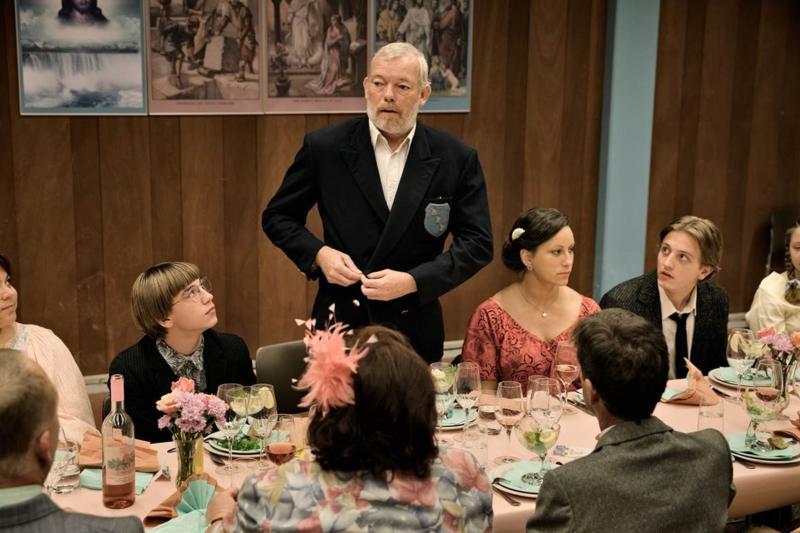