The Rocks of life 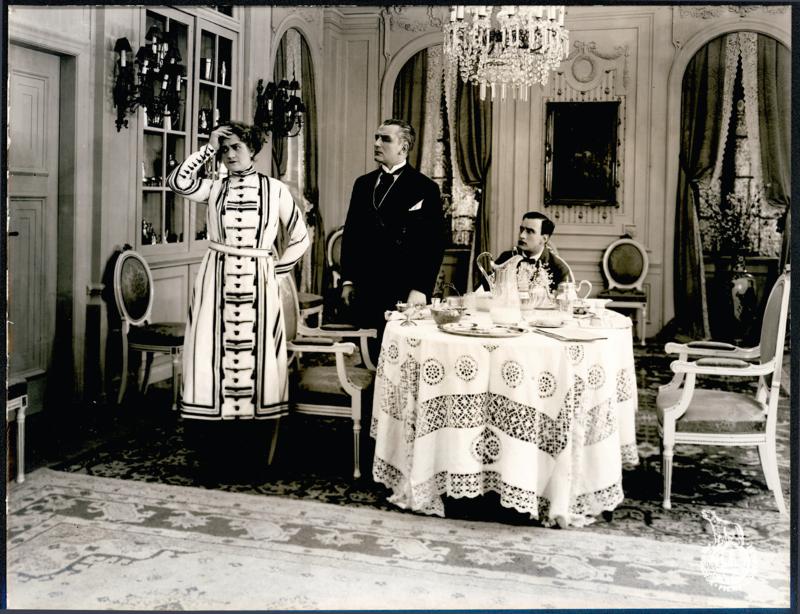 Maria Lindorph, wife of the newly appointed state prosecutor, is worried about having to return to the capital after many years in the provinces. She is afraid to meet Asp, a newspaper editor who moves in high society circles. Her fears that he may destory her happiness causes her to recall her past: after her mother's death, she lived with her strict father and his cruel housekeeper. Her secret meetings with Poul Lindorph, a young student, are discovered, and she is thrown out of her home. Poul, himself an orphan, loses his allowance because of their "affair". Soon, they are starving, and her father refuses to help. In desperation, Maria secretly becomes the mistress of the sinister Asp, but when Poul completes his studies, she breaks off with him. Many years later, her fears are realized: at a ball, she meets Asp again, and he is immediately seized with an intense desire to possess her again. He threatens to expose her shameful past to her husband. Soon after, Asp is found dead and his young mistress is suspected of murder. At her trial, Lindorph is the prosecutor, and he gets the girl convicted of murder. Only then does Maria confess that she was the one who murdered Asp. Yet when Poul learns the truth of her sacrifice, he forgives her.
Bodil Ipsen, the star of Lavinen, was commonly consideres the greatest Danish stage actress of her generation, and during the 1940s she also became a very successful film director. This picture is the best of the four silent films she made, and her performance is interesting to watch, even if her big, sturdily-built frame works against her in this fairly conventional melodrama. It has (like Dreyer's Præsidenten, released two months earlier) an extremely elaborate flash-back structure. It is directed by the dependable but uninspired Emanuel Gregers, whose career at Nordisk lasted until 1945.
Basic information Credits Festivals & awards Materials
Det Danske Filminstitut registrerer international festivaldeltagelse og priser til danske film, dog primært de titler, som Filminstituttet varetager i sin festivaldistribution, og primært i forbindelse med de festivaler, som Filminstituttet har prioriteret at samarbejde med. Registreringen af festivaldeltagelse og priser til danske film, der ikke er i festivaldistribution, foretages kun for "launch"-festivaler ifølge Filminstituttets prioriterede festivalliste. Se listen over prioriterede festivaler. 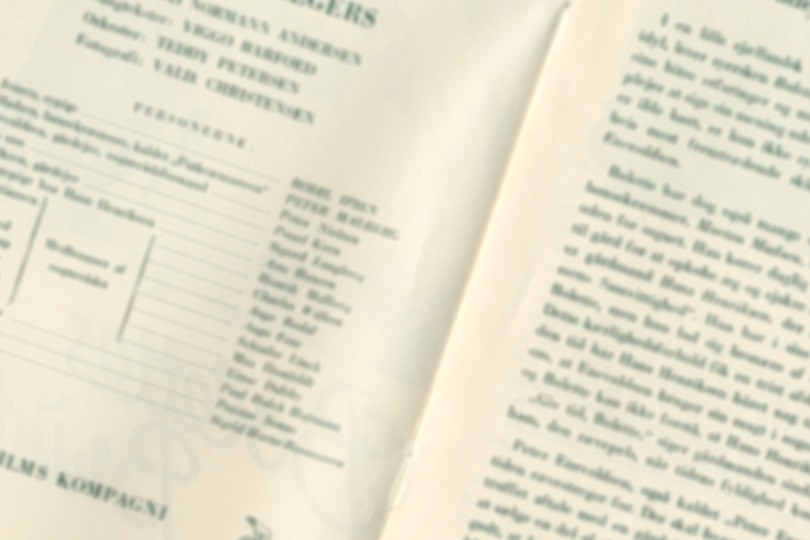 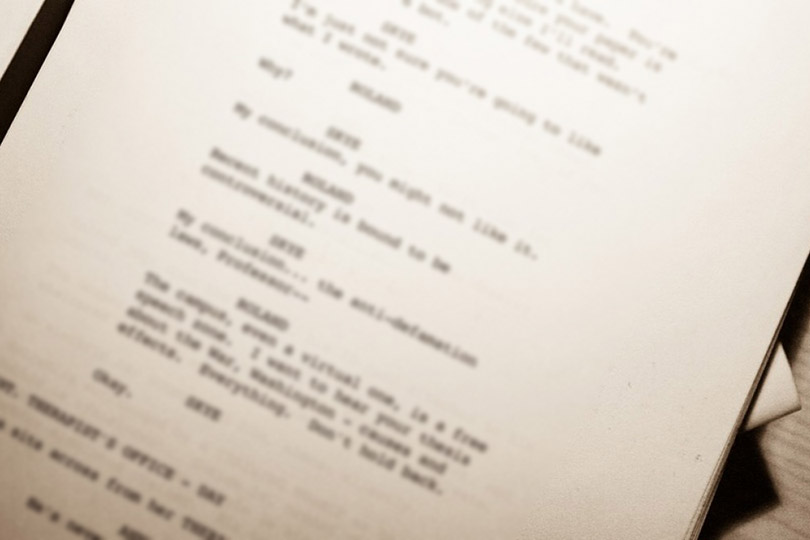