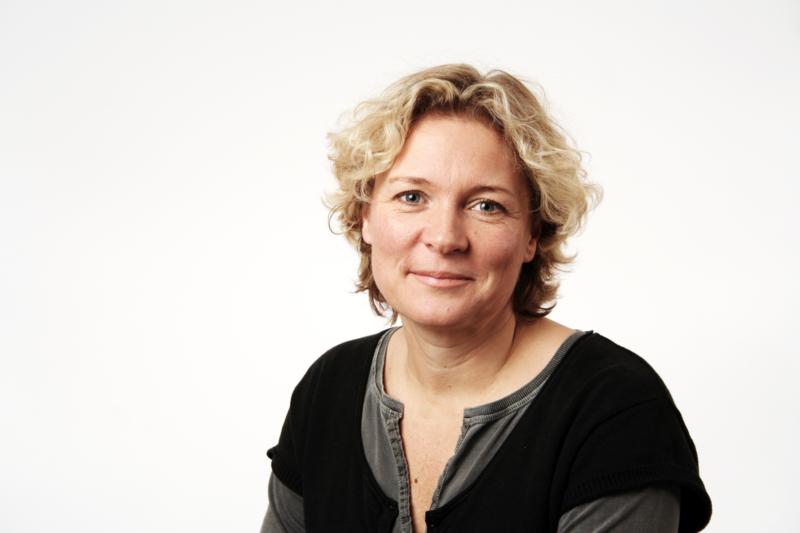 Qualified as a journalist in 1993 and has worked since 1990 in television. Her main involvement has been extended transmissions and shorter documentaries.

The film "A voice for life" was her first biographical documentary film. It was shown in 50 cinemas in Denmark in 2009 and was the 3rd most shown doc. in cinemas for two years in Denmark.

The TV-documentary "The Pattern Breaker, Miki" was finished in 2010 and "The Poet from Thy" about Hans Bakgaard in 2011.

"The Keyboard Player", about the music genius Kristian Marius Andersen, was her next long documentary with premiere in february 2013. It was shown in 35 cinemas until may. In that period it was the most shown Danish documentary.

Next to her television work, Anne Holst Moulvad has written and published ten children books in the series Trunte Lunte.