BERLIN. Thomas Vinterberg's "The Commune," based on the director's own experiences growing up in a commune in the '70s, is selected for Competition at the 66th Berlin Film Festival starting 11 February.

Zentropa and Thomas Vinterberg's "The Commune" will be making its international debut at the Berlinale (11-21 February) as part of the prestigious Competition. In an announcement made on Monday, the Berlin festival reveiled Vinterberg's drama as, to date, one of 15 films competing for the coveted Golden Bear for Best Film. The complete Competition programme will be announced shortly. Watch trailer and read in-depth interview below

"The Commune" is inspired by the director's formative years growing up in an intellectual commune:

Lars von Trier's long version of "Nymphomaniac Volume 1" was selected for the Official Programme Out of Competition at the Berlin Film Festival 2014.

Erik and Anna are an academic couple with a dream. Along with their daughter Freja, they set up a commune in a huge villa in a well-off suburb north of Copenhagen. With the family at the center of the story, we are invited into the dream of a real commune. We participate in the house meetings, dinners and parties. It is friendship, love and togetherness under one roof – until an earth-shattering love affair puts the close-knit community to its greatest test yet.

Leading the ensemble cast are two of Danish film's biggest names today, Ulrich Thomsen as Erik and Trine Dyrholm as Anna. The two played opposite each other in Vinterberg's 1998 Dogme hit "The Celebration" in the early years of their careers. Martha Sofie Wallstrøm Hansen makes her debut as their daughter Freja. The cast also includes Fares Fares ("The Absent One") and Lars Ranthe ("The Hunt").

"The Commune," originally made for stage at the Burgtheater in Vienna in 2011, is Thomas Vinterberg's ninth feature film, after the UK-produced "Far from the Madding Crowd" (2015) and "The Hunt" (2013), which received an Oscar nomination and three awards at the Cannes Festival. Vinterberg's pivotal "The Celebration" (1998), the first film to be released adhering to the Dogme concept, won the Special Prize of the Jury at Cannes, and was followed by the two English-language films, "It's All About Love" (2003) and "Dear Wendy" (2005).

Thomas Vinterberg wrote the script with Tobias Lindholm, the director behind the 2016 Oscar-shortlisted "A War," who also co-scripted Vinterberg's "Submarino" (2010) and "The Hunt" (2012). The crew includes director of photography Jesper Tøffner and editors Anne Østerud and Janus Billeskov Jansen. Sisse Graum Jørgensen and Morten Kaufmann produced for Zentropa in collaboration with Toolbox Film with support from the Danish Film Institute.

Trustnordisk, who is handling international sales, is reporting that the film has been picked up for distribution by a large number of countries – including Austria, Benelux, France, Germany, Spain and the UK.

The American actress Meryl Streep is heading this year's International Jury who will name the winners of the Golden Bear for Best Film and the various Silver Bears of the Competition during the festival's closing night on 20 February.

"This is no longer my or my parents' story, but it mirrors an atmosphere of my childhood and I hope it's loyal to it," Thomas Vinterberg says in an interview by Wendy Mitchell. Read the full story: Memories of Love and Togetherness 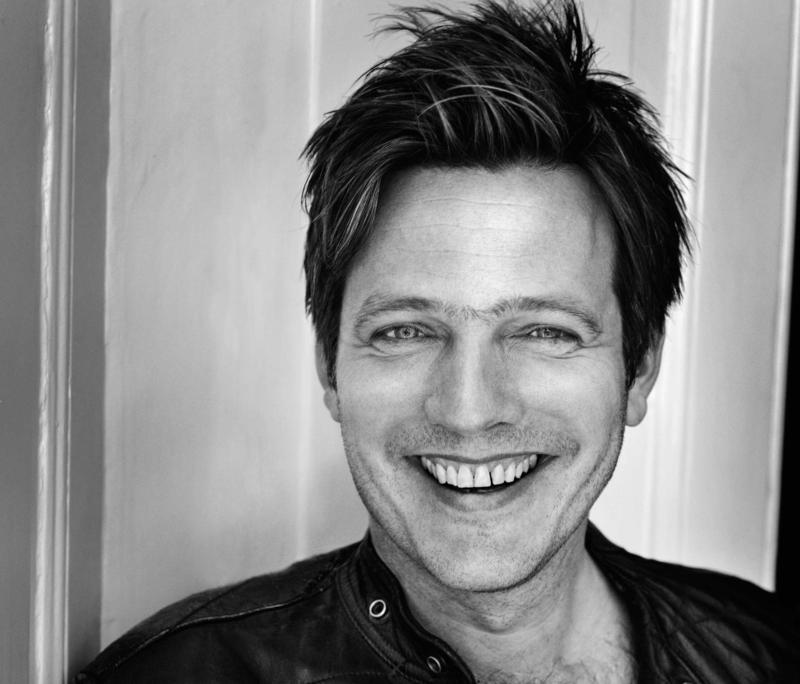