OSCAR 2015. "Speed Walking," "Someone You Love" and "Sorrow and Joy" are shortlisted for the title as Denmark's Foreign Language entry. The final candidate is expected to be announced on 18 September.

Today the Danish Oscar committee decided upon a shortlist of three films, one of which will be submitted as Denmark's official entry for the 2015 Best Foreign Language Film Oscar.

The three shortlisted films were chosen among 18 feature films and 4 documentaries by a committee set up by the Danish Film Institute and local film industry organizations. The committee is expected to name the final candidate on 18 September.

"Speed Walking" is set in the same universe as the director's 2006 Berlin winner "We Shall Overcome" – quirky, provincial Denmark in the midseventies. The film follows young Martin who struggles to find his footing on the shaky ground of adolescence. As he is getting ready for his communion, his mother suddenly dies, her tragic death triggering a chain of events that affect everyone in the small community.

Niels Arden Oplev had his international breakthrough with the original Swedish adaptation of "The Girl with the Dragon Tattoo." He helmed the 2013 Hollywood production "Dead Man Down," also starring Noomi Rapace, as well as the pilot for "Under the Dome" and episodes of "Unforgettable."

"Speed Walking", premiering in Danish cinemas on 28 August, is written by Bo hr. Hansen and based on a novel by Morten Kirkskov. Thomas Heinesen has produced for Nordisk Film.

Someone You Love by Pernille Fischer Christensen

Winner of an Audience Award at the Los Angeles Film Festival in June, Pernille Fischer Christensen's "Someone You Love" brings forth a story of family bonds:

Thomas Jacob is a world famous singer-songwriter who has burnt all his bridges. After years in Los Angeles,he returns to his native Denmark to record a new album. There, his estranged daughter turns up with his 11-year-old grandson. Much against his will, Thomas is forced to take care of a boy he hardly knows.

"Someone You Love," world premiering at this year's Berlinale, is written by Fischer Christensen and Kim Fupz Aakeson, and producers are Sisse Graum Jørgensen and Vinca Wiedemann for Zentropa.

Sorrow and Joy by Nils Malmros

In "Sorrow and Joy", Danish cinema's perhaps most significant psychological realist Nils Malmros recounts a horrifying chapter in hisown life with great courage. World premiering at Rome Film Festival in 2013, the film tells the story of Johannes and his wife Signe who experience the biggest sorrow and misfortune one can ever imagine: Signe, in a psychotic fit, kills the couple's young child. Nevertheless, in all the hopelessness they must try to reach for mutual and mature love in order to continue life after death.

Malmros maintains a strong autobiographical element in his works, with "Sorrow and Joy" as probably his most personal film to date.

"Sorrow and Joy" is written by Malmros and John Mogensen, Thomas Heinesen is in the producer's chair for Nordisk Film.

All three films have received support from the Danish Film Institute. Trustnordisk is handling international sales on all three titles. 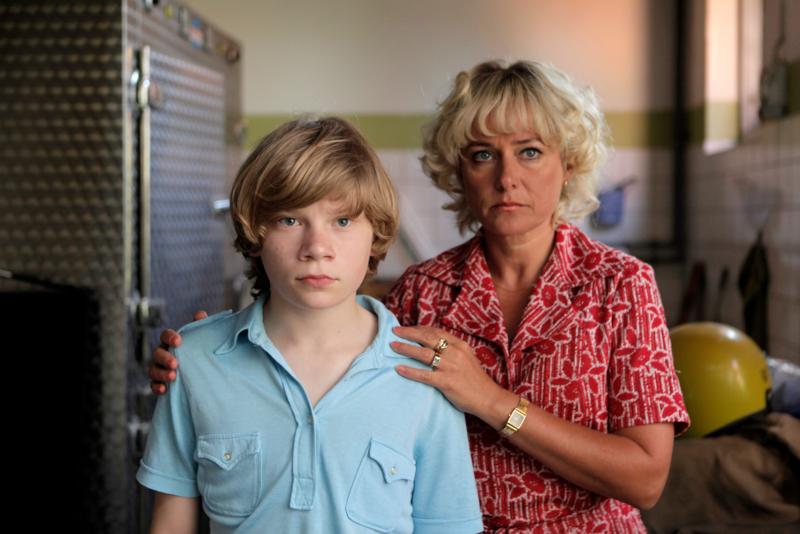 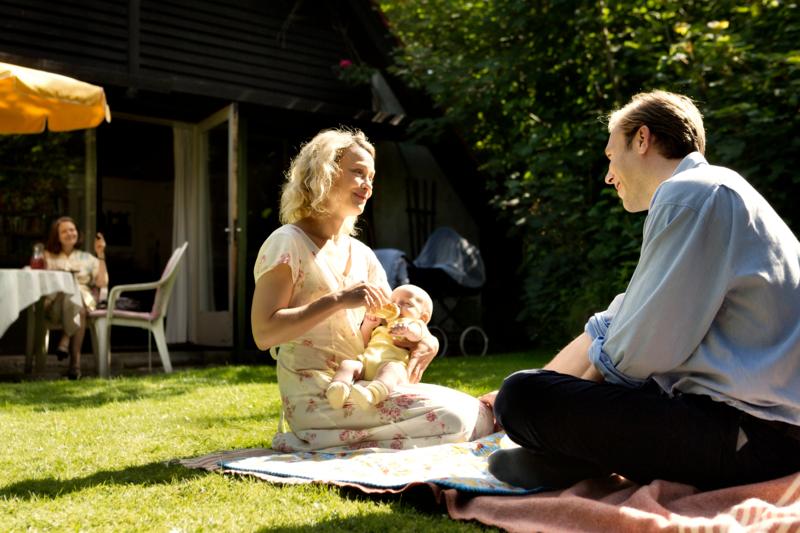