Jakob Cedergren in the limelight

NOMINATIONS. Jakob Cedergren, who has received much praise for his performance in Gustav Möller's 'The Guilty', is nominated for best actor at the European Film Awards. The nominees for this year's pan-European prize event also include Simon Lereng Wilmont's 'The Distant Barking of Dogs' and Ali Abbasi's Swedish-Danish 'Border'.

The European Film Awards, the annual prize event recognising excellence in European cinema, has announced the nominations for the 31st ceremony to be held on 15 December in Seville.

Among the films on the EFA Members' voting list are two Danish titles, Gustav Möller's 'The Guilty' and Simon Lereng Wilmont's 'The Distant Barking of Dogs'.

"Above all else, 'The Guilty' is an acting showcase for Cedergren," Indiewire noted about the actor's intense presence in Gustav Möller's debut feature, following a policeman's race against time to save a kidnapped woman, with the phone as his only tool.

'The Guilty' won the Audience Award at its world premiere at Sundance Film Festival and has since met with a warm critical reception across the board. The crime thriller is elected as Denmark's official Oscar submission for the Foreign-Language category.

Living in the shadows of war

'The Distant Barking of Dogs' is nominated for the title as European Documentary. Since winning IDFA’s best debut feature prize in 2017, the story about Oleg and his grandmother living in the shadow of the war in Eastern Ukraine has taken home 25 accolades around the globe.

The film is also nominated in three categories at the prestigious American IDA Documentary Awards, with the winners being announced in Los Angeles on 8 December.

The documentary is produced by Monica Hellström for Final Cut for Real with backing from the Danish Film Institute. 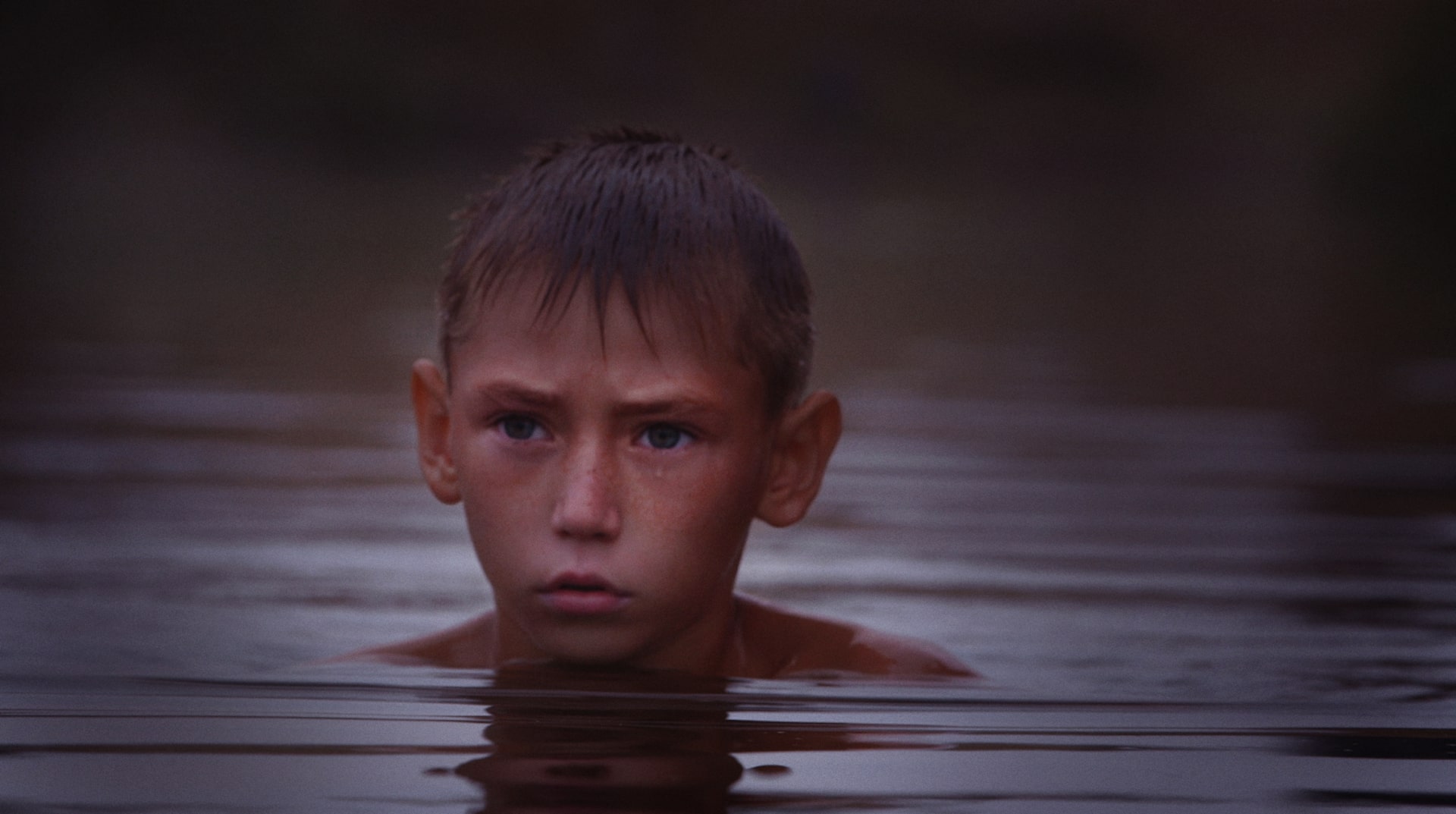 Creating a safe space in a warzone 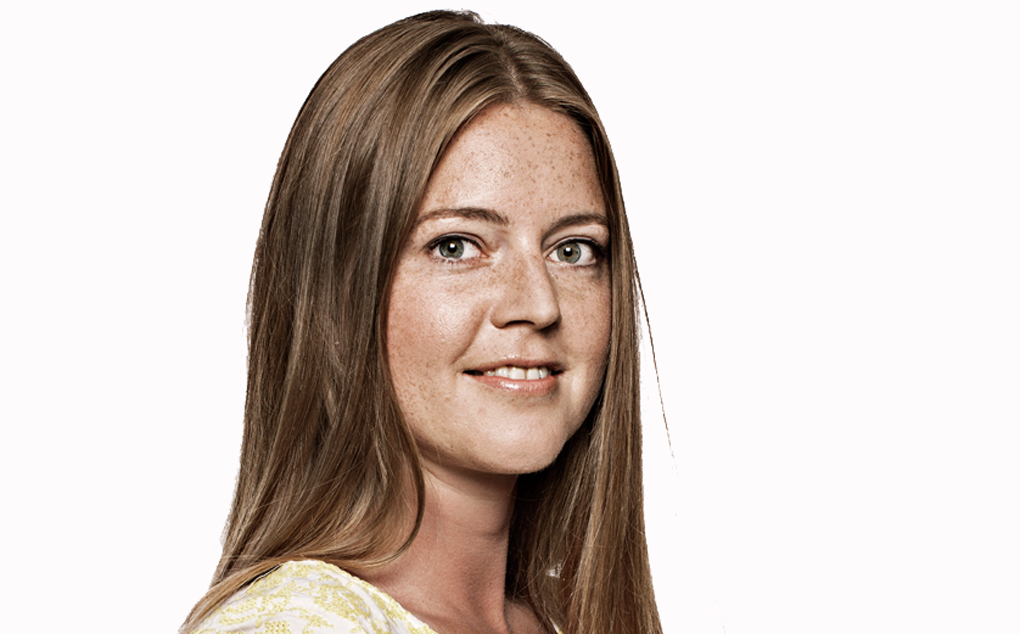 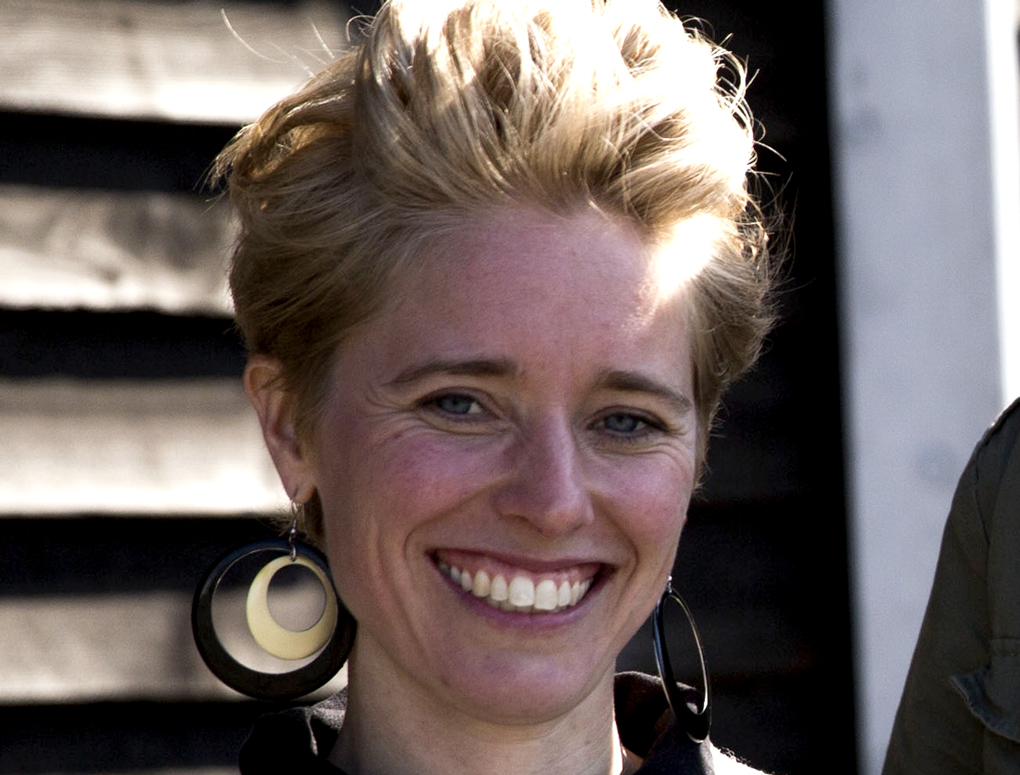 Everybody helps everybody else and gains from it creatively 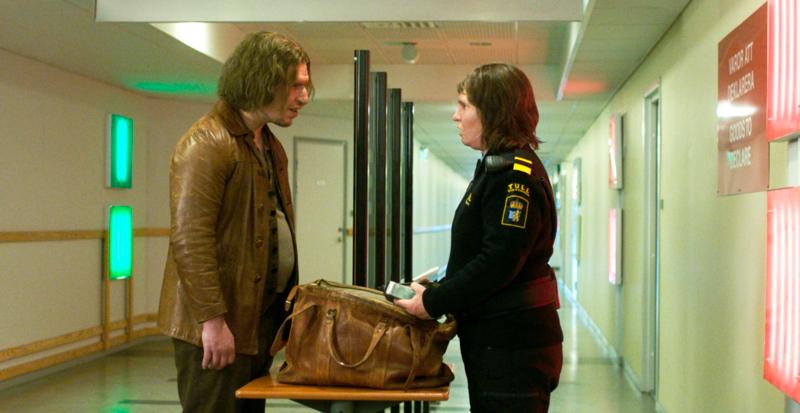 Petra doesn’t know who her father is. Her entire life, it’s been hidden from her. After the death of her mother, she embarks on a search that leads her to Jaume, a famous artist and a powerful, ruthless man. 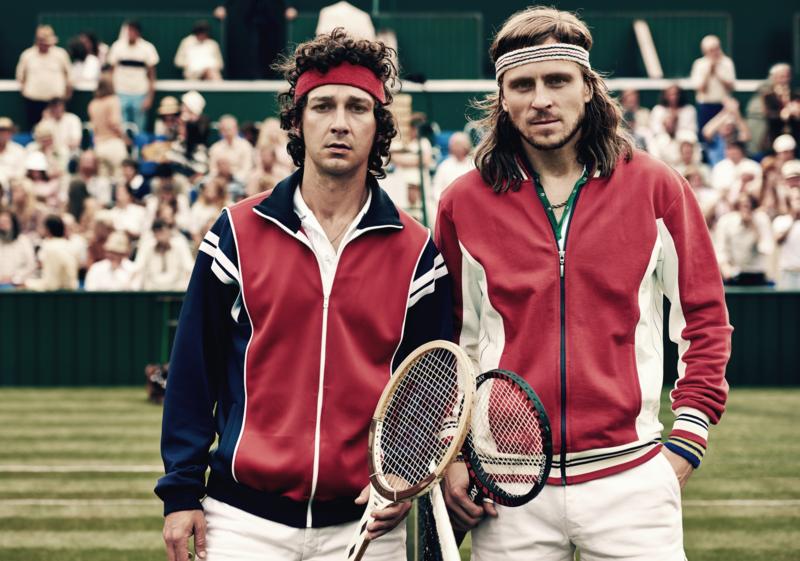 The drama tells the story about one of the world’s greatest icons, Björn Borg and his biggest rival, the young and talented John McEnroe, and their legendary duel during the 1980’s Wimbledon tournament. It’s a story about two men who changed the face of tennis and who became legends and the price they had to pay.