AWARDS. Hlynur Pálmason's debut feature 'Winter Brothers' took home nine statuettes at the Danish Robert Awards celebrating the best of 2017 in Danish film and television. Also among the evening's winners were the drama 'A Horrible Woman,' the children's animation 'The Incredible Story of the Giant Pear' and the documentary 'Last Men in Aleppo.'

Among the film's nine wins was the title as Best Danish Film, and Hlynur Pálmason won the award as Best Director, while Elliott Crosset Hove and Victoria Carmen Sonne were honoured as Best Actor and Best Supporting Actress, respectively. The drama about two brothers working in a limestone factory premiered at Locarno Film Festival last August, where Crosset Hove received the Best Actor award. 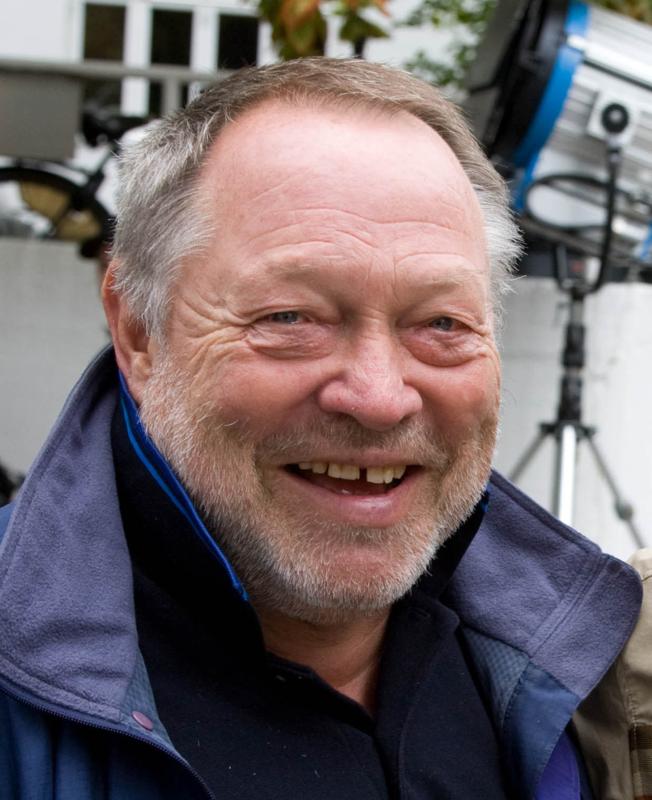 Named Best Children & Youth Film was Philip Einstein Lipski, Jørgen Lerdam and Amalie Næsby Fick's 'The Incredible Story of the Giant Pear.' The animation film about two friends embarking on a maritime adventure in their two-storeyed pear also took home the award for Best Adapted Script. The film will be opening the Generation Kplus competition at the Berlinale 2018.

'Last Men in Aleppo,' Feras Fayyad's Oscar-nominated close-up of the White Helmets rescue workers, received the Best Documentary award, and the awards in television drama went mainly to national broadcaster DR's 'Ride Upon the Storm' and 'The Legacy III.'

This year's Honorary Robert was given to Tivi Magnusson for his long-standing career as a film producer in Danish film and as co-founder of the Danish Film Academy.

Life in Solby is nice and peaceful until one day Mitcho and Sebastian find a message in a bottle by the harbour. The bottle is from the missing mayor of Solby with a message that he is on a mysterious island and has made a great discovery. Now they must embark on a perilous journey to help save the mayor and bring him home, and in the process they uncover something that will bring great pleasure to the city of Solby – a giant pear. 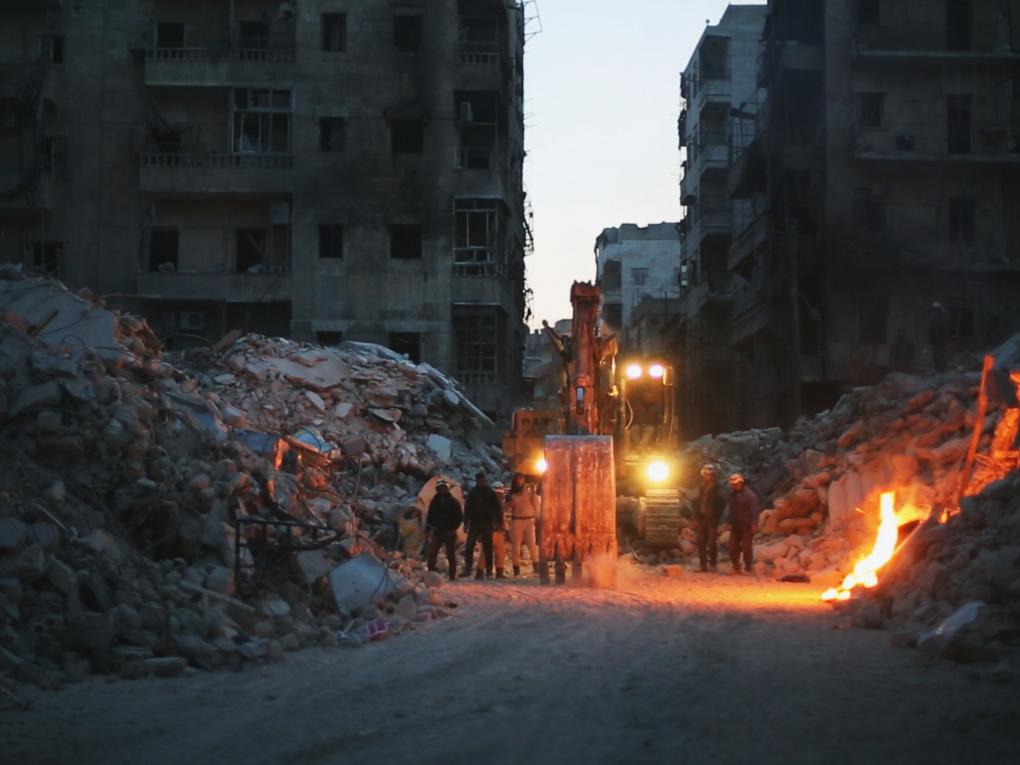 11. dec 2017 | OSCARS 2018. 'Last Men in Aleppo' directed by Feras Fayyad is one of the 15 films that made this year's Oscar shortlist for best documentary feature. The five nominees to enter the final Oscar race will be…

23. jan 2018 | OSCARS 2018. 'Last Men in Aleppo' directed by Feras Fayyad is nominated in the Documentary Feature category at the Academy Awards, taking place on 4 March. Danish film professionals among the other nominees… 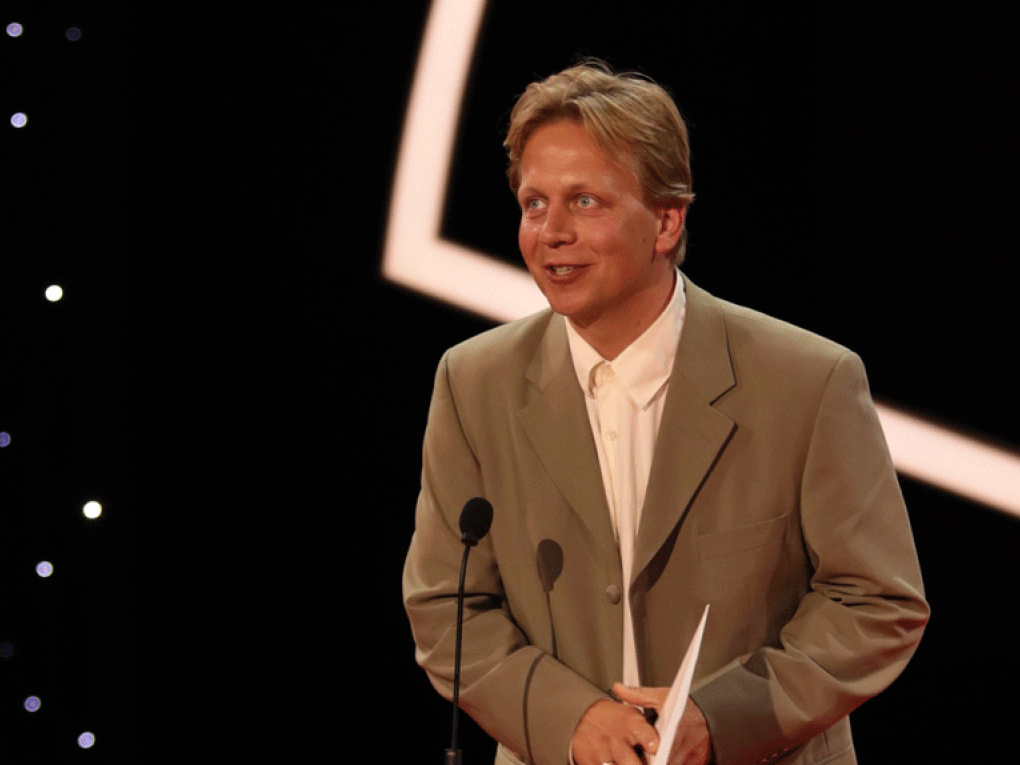 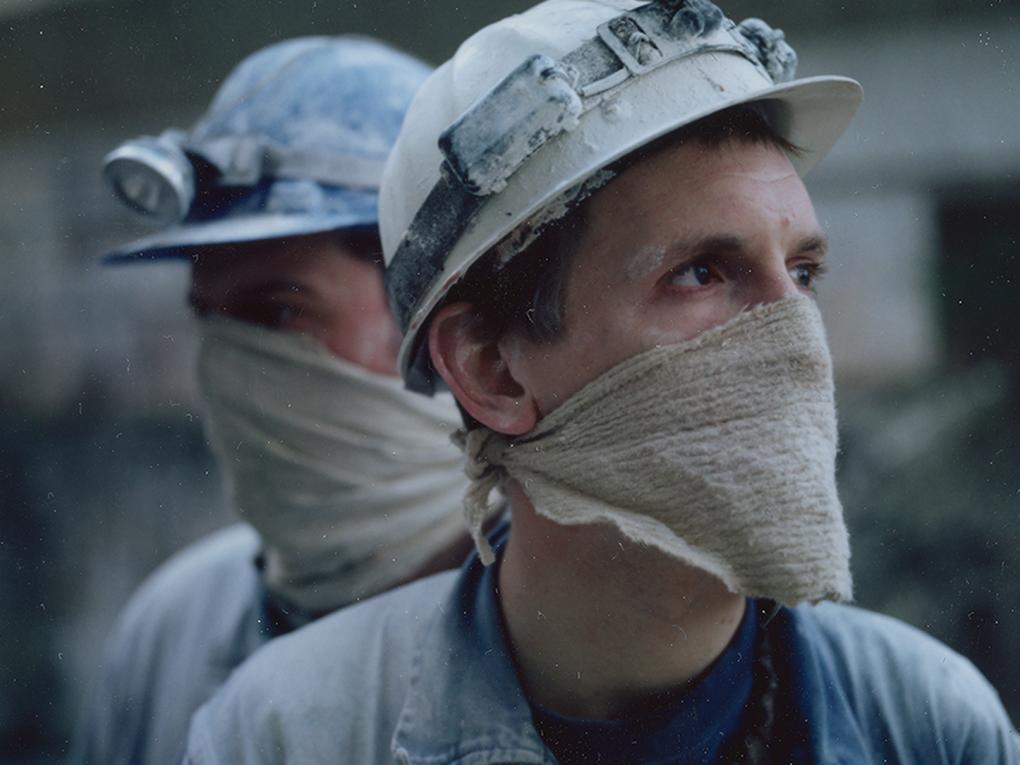 Winter Brothers dares to be different