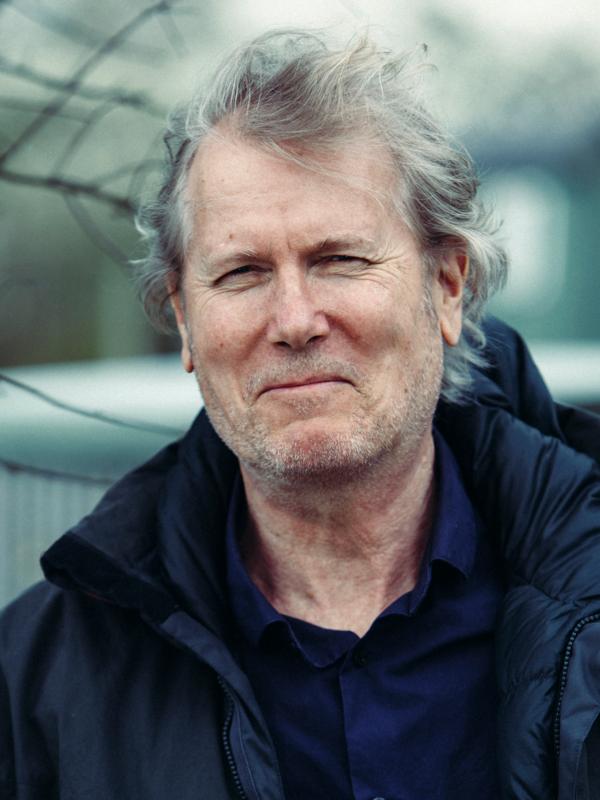 Director. Born 1955, Norway. Went to Emerson in Boston and lived in the US for 11 years, but moved back to Oslo.

In 2004 he competed in Berlin with "The Beautiful Country" starring Nick Nolte, Tim Roth and Bai Ling.

"Aberdeen"(2000) world premiered in Competition at Karlovy Vary, where Ian Hart won the Best Actor Award. Furthermore, the film won awards at festivals in the US, Milan and at the European Film Festival. "A Somewhat Gentle Man" won the Berliner Morgenpost Readers' Award at the Berlinale in 2010 and numerous prizes, including the Special Jury Prize at Chicago International Film Festival. "In Order of Disappearance" (2014) was Hans Petter Molands third competition entry in the Berlinale.

For the adaptation of the famous Norwegian book "Comrade Pedersen" (2006) Molandwon the award for Best Direction at the Montreal World Film Festival, and his short film "United We Stand" won the Grand Prix in Clairmont Ferrand and an additional 23 awards worldwide. 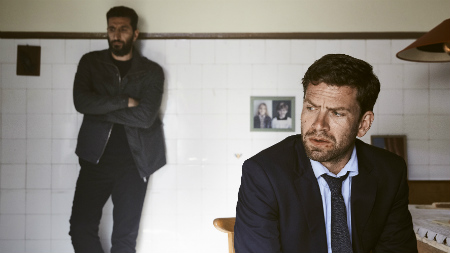