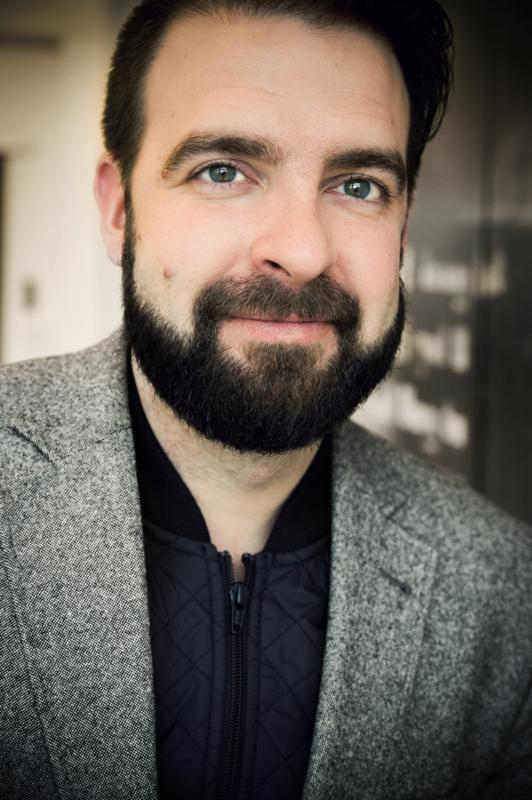 Director. Born 1976. Jacob Ley graduated as interactive multimedia designer from the Design School Kolding in 1998 and as an animation director from the National Film School of Denmark in 2006.

Ley has worked on commercials, television series and short films, both animated and live action. His animation short "The Secret of the Ice Flower" (2012) was selected for festival screenings in Malmö, London, Sheffield and Thessaloniki.

The animation film "Get Santa" (2016) is Jacob Ley's feature debut, selected for Busan Film Festival, among others.

Getting ready for Christmas

06. oct 2016 | FESTIVAL. Jacob Ley wants to restore some of the good old Christmas magic in his animation fairy tale "Get Santa" which is now opening at festivals – including the Busan Film Festival running 6-15 October. 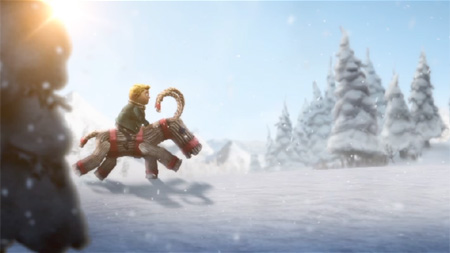