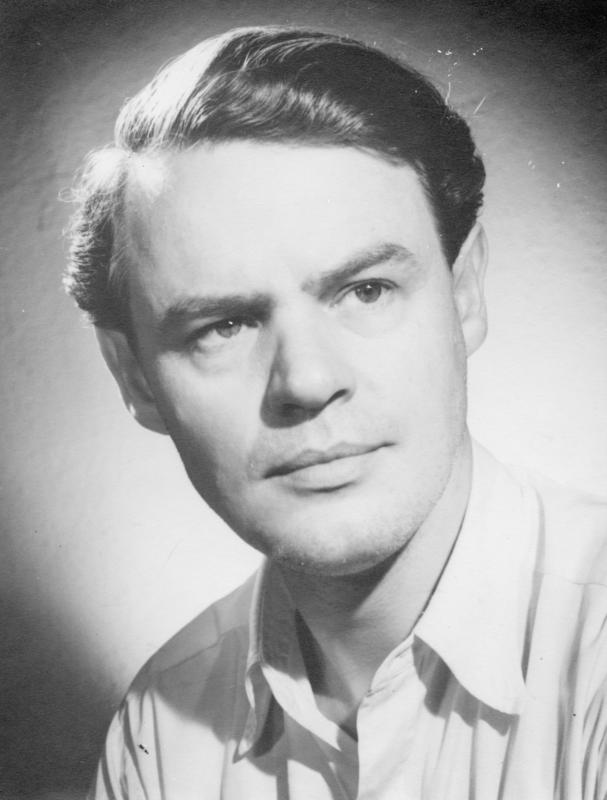 
At age 17, Jacobsen was hired by the distribution company First National. A few years later, he became an assistant to A.W. Sandberg and Lau Lauritzen Sr., two directors at the Palladium film company, where he learned the craft from the ground up. Spending a few years at film studios in London and Paris, Jacobsen made his directorial debut in 1938 with "Under Byens Tage," a project he took over from Sandberg, who had suddenly fallen ill and died. Jacobsen directed 14 features for Palladium over the next years, before he started producing his own films in 1947.

In 1950, he founded his own company and studio, Flamingo Studio, located in Nærum north of Copenhagen, and in 1954 he got a cinema licence for the Triangel theatre. Though his company performed respectably in the 1950s, business went downhill in the 1960s after Annelise Hovmand's "Frihedens pris" (1960). In 1966, because of poor finances, Jacobsen had give up his cinema licence, which was taken over by film maker Mogens Skot-Hansen, who also acquired Flamingo Studio, where he started producing short films under the banner of Laterna Film.

In the mid-1960s, before selling Flamingo Studio, Jacobsen acquired the movie rights to Isak Dinesen's "Out of Africa," which he worked hard to realise as a lavish international production. Several stars were mentioned for the lead, including Vanessa Redgrave. Jacobsen and Hovmand even did a month of research in Kenya, but the project was too daunting for a small, struggling film company.

His foray into production left Jacobsen with significant debt, and job offers were not forthcoming. For a period, he made a living writing short stories for weekly magazines. In 1970, he briefly served as cinema director of Nørreport Bio. In the last years of his life, Jacobsen managed Merkur Teatret, a cinema owned by the flamboyant Danish tycoon Simon Spies. 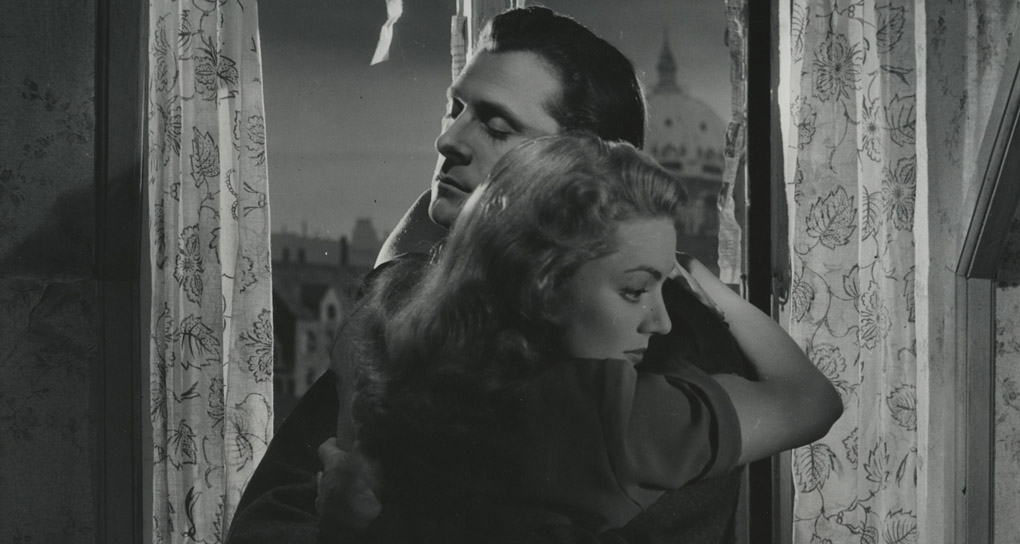 During the German occupation Danish films switch character and become darker, while also putting more focus on the national. Documentary filmmaking is flowering, and it becomes the norm to show 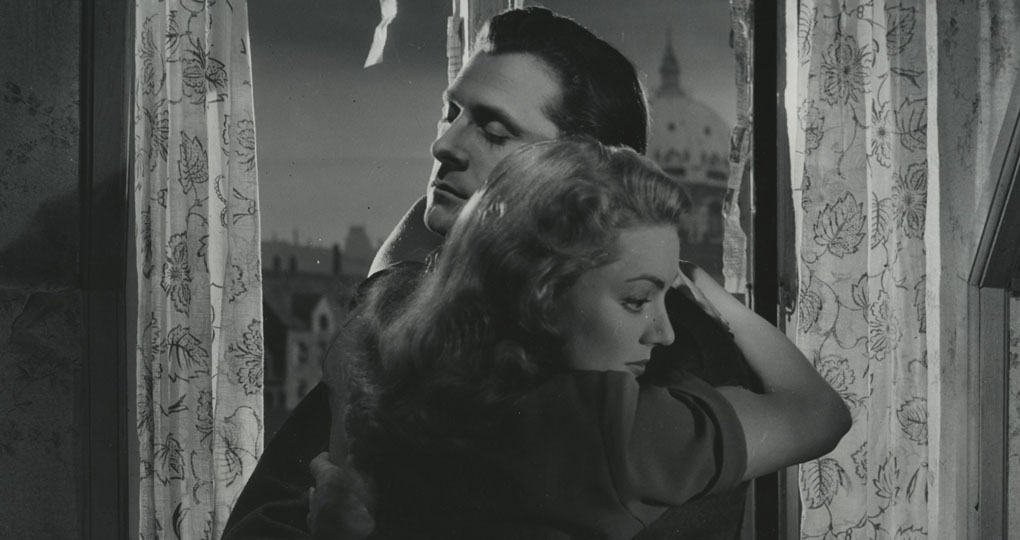