Director. Born 19 July 1973, Denmark. Graduated in direction from the National Film School of Denmark, 2003. His graduation film "Between Us" won a number of international awards, including an Oscar, or Student Academy Award, for best foreign-language student film in 2004.

He has directed a string of award-winning documentaries, television series and feature films. His feature film debut, "Ambulance" (2005), was sold for a US remake. He made his second feature film, "Over the Edge," in 2012.

"Shadow of a Hero" (2015) is Munch-Petersen's first feature-length documentary. Chronicling his own family story, the director searches for the truth about his grandfather, the poet and Denmark's first true Surrealist painter Gustaf Munch-Petersen, who died in the Spanish Civil War as a member of the International Brigades. Ruth Brejnholm, who plays Laurits Munch-Petersen's grandmother in the film, was nominated for a Bodil Award as the first actor in a documentary, in 2016. 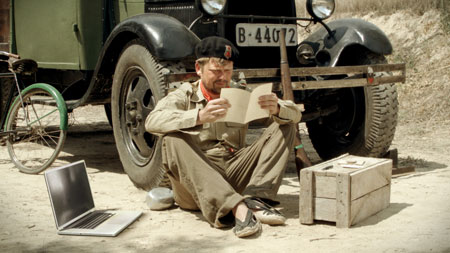 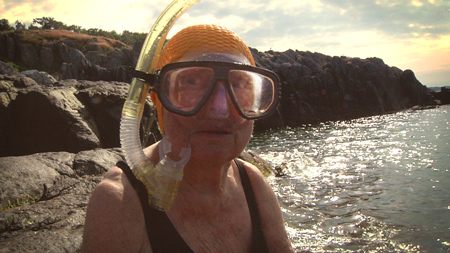