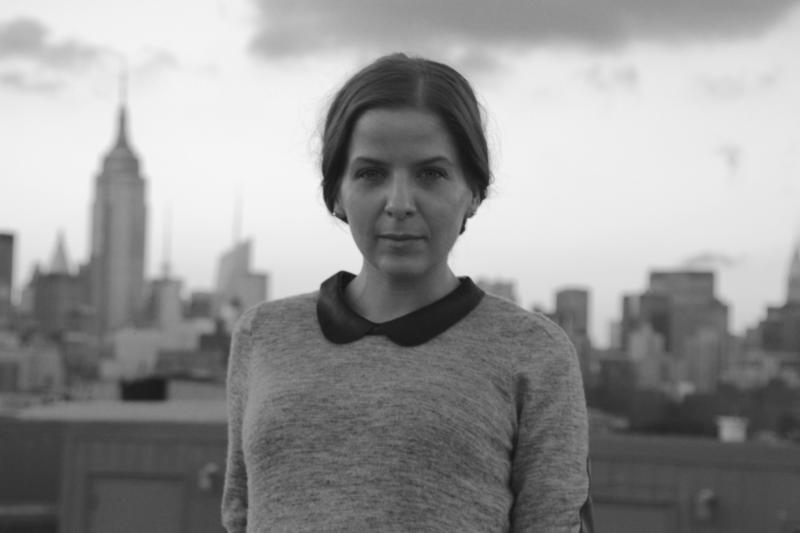 "37" (2016) is Grasten's feature film debut, based on her film school short film of the same name. The film won the Best Director award and the Russian film critics' Best Film award at the Moscow Film Festival.

In 2016 Grasten was granted the Danish Arts Foundation's award for outstanding work in cinema. In 2017 she received, together with director Christian Tafdrup, the Dreyer Award for artistic merit, an annual award named after Danish cinema's most distinguished classic figure, Carl Theodor Dreyer. 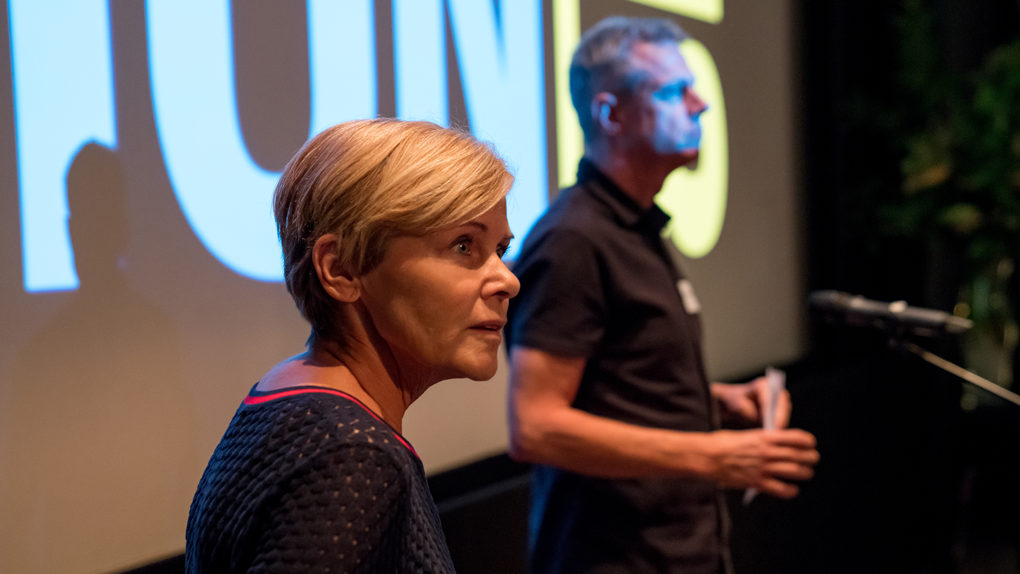 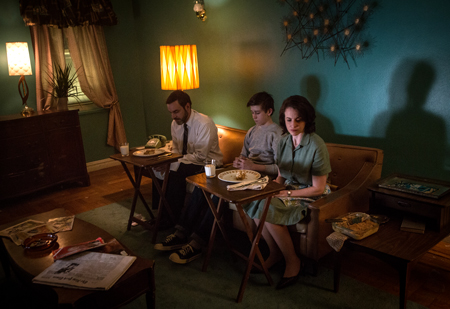 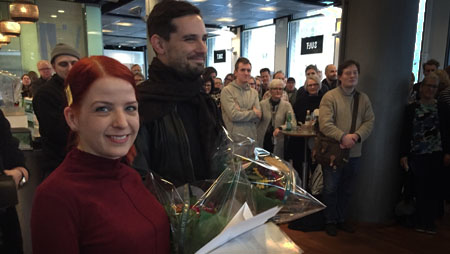 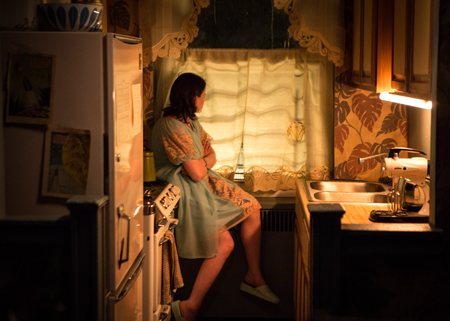 18. may 2016 | FESTIVAL. Puk Grasten's debut feature "37," inspired by the infamous murder of Kitty Genovese, is selected for the Competition programme at the Moscow International Film Festival (23-30 June). 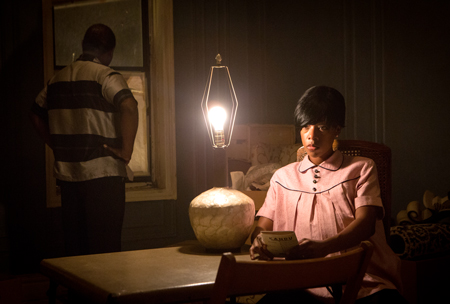 28. jan 2016 | INTERVIEW. Third-generation filmmaker Puk Grasten is making her debut as a feature director with "37," based on the notorious Kitty Genovese case from 1964, when 37 Americans stood idly by while a young woman