IN PRODUCTION. "Fang Rung," a sci-fi thriller set in a world of ecological disaster, has started shooting in Copenhagen with acclaimed documentary filmmaker Max Kestner making his feature film debut.

Following a string of acclaimed documentaries such as "Max by Chance" (2004), "Blue Collar White Christmas" (2004) and "Dreams in Copenhagen" (2009), Max Kestner is making his first feature fiction debut with "Fang Rung," a thriller set in a future world threatened by a disastrous flooding.

In the year 2095, the world is ravaged by ecological disaster. The oceans have risen, and all natural freshwater has disappeared. Copenhagen is one of the few cities to have survived the flood, even though people live behind tall dams in tough environments. In the hunt for a solution to the world's problems, Head of Intelligence Fang Rung has undergone molecular fission, and one part travels back in time, to the city of Copenhagen in the year 2015, on a secret mission to obtain a protein that can turn saltwater into freshwater. Everything looks bright until contact between the two time spheres is broken, and Fang Rung is forced to travel back to retrieve his lost half.

"Fang Rung" is now being shot in Copenhagen, after which an extensive work in post production on special effects will transform the city into a future version of the capital under water.

Carsten Bjørnlund, who has received much acclaim for his role in the family drama series "The Lecacy," plays Fang Rung and is joined on the cast by Swedish actress Sofia Helin ("The Bridge"), Marijana Jankovic ("Beast"), and Stina Ekblad ("The Shamer's Daughter"), among others.

Dunja Gry Jensen has written the script, and Rasmus Videbæk is the film's cinematographer, while Åsa Mossberg will be editing. 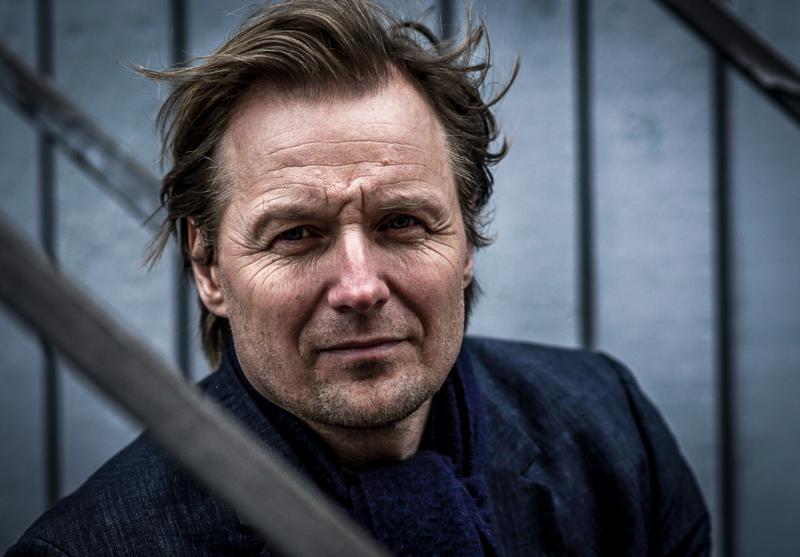