How quantum physics found an audience

AWARD. Lars Becker-Larsen's "Taming the Quantum World" has been praised for making quantum physics accessible to a large audience. The film has just won the Jury Special Prize at the European Science TV & New Media Festival in Lisbon. The film will also be screened in Southeast Asia, the Middle East and Northern Africa.

Danish director Lars Becker-Larsen's "Taming the Quantum World" has been awarded the Jury Special Prize at the British European Science TV & New Media Festival, held in Lisbon. The prize itself has been established to honour the film specifically:

"The fact that they established it just for me is a great honour, and it means just as much to me as if I'd won the main prize," says Becker-Larsen.

"Taming the Quantum World" is about the potential of quantum physics, a subject that until recently was quite abstract and almost impossible to grasp. In recent years, however, there have been huge breakthroughs in the field, and scientists are now working on crafting and perfecting revolutionary supercomputers through quantum physics.

The subject dates back to – now famous – discussions between Albert Einstein and Niels Bohr, something that Becker-Larsen has incorporated in his film to much praise from the jury at the European Science TV & New Media Festival.

As one member of the jury remarked: only now did he understand what quantum physics is.

At the festival, "Taming the Quantum World" competed with films produced by ARD, ZDF, Arte, Channel 4 and the BBC amongst others.

The award for the Jury Special Prize. Photo: Lars Becker-Larsen.

Another prominent festival, the Science Film Festival 2014, organised by the Goethe Institute, has now made sure that the film will reach an audience in South-East Asia, the Middle East and Northern Africa. And rather unusually, the film will be screened in the Philippines, Malaysia, The United Arab Emirates, Sudan, Egypt, Jordan and even Palestine.

Politically, it would be too dangerous to attend some of these screenings, but Becker-Larsen is full of praise for the courage shown by the organisers.

Besides the aforementioned festivals, the film was also selected for the International Science Film Festival of Athens (ISFFA) where it claimed a Special Mention.

"Taming the Quantum World" is produced by Gitte Randløv for Masto Media with support from the Danish Film Institute. 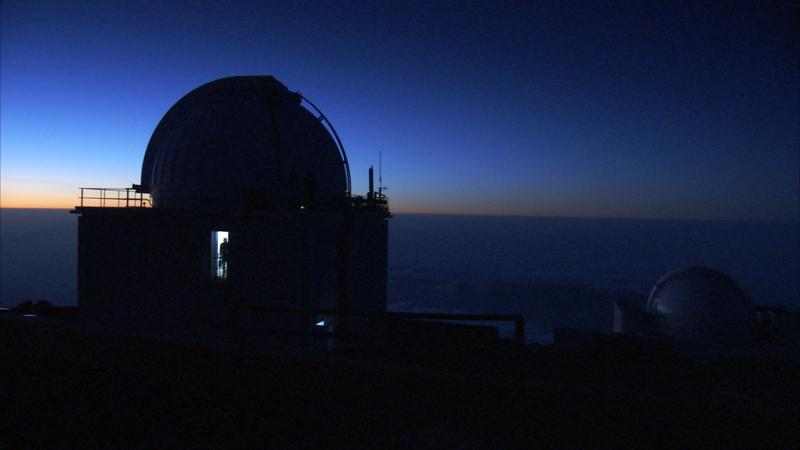 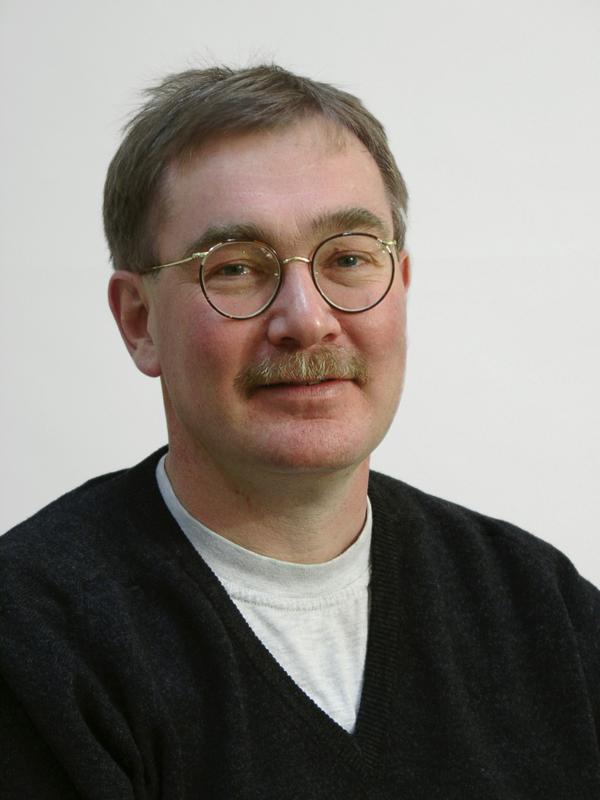 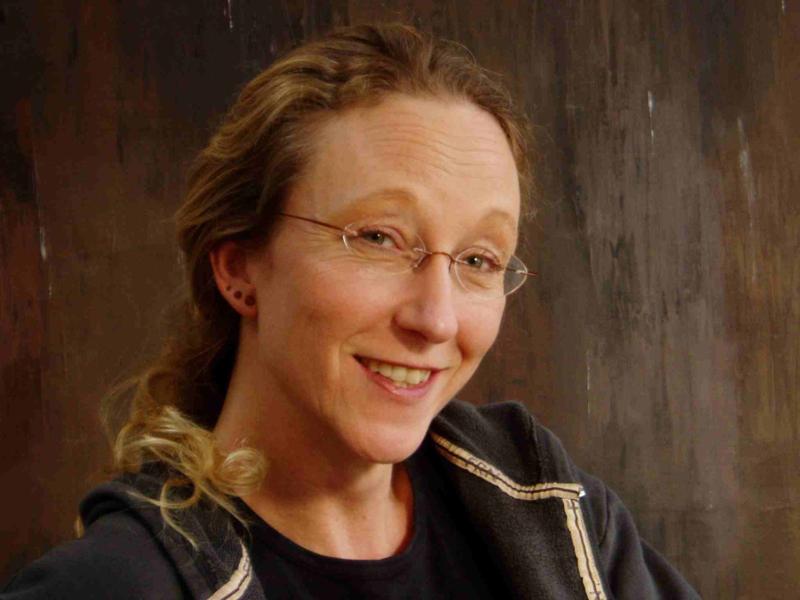