A Second Chance off to World Premiere in Toronto

FESTIVAL. Susanne Bier's drama "A Second Chance" will have its world premiere at the Toronto Film Festival 2014 kicking off on September 4. The film will be presented as part of the Special Presentations programme.

Selected for the Special Presentations programme, Susanne Bier's drama "A Second Chance" features Nikolaj Coster-Waldau as a detective, Andreas, who has settled down with his wife and son, while his friend and colleague Simon, recently divorced, spends most of his waking hours getting drunk. But all that changes when they are called out to a domestic dispute between a junkie couple, caught in a vicious cycle of violence and drugs. It all looks very routine – until Andreas finds the couple's neglected infant son, crying and hungry. The usually collected policeman finds himself confronted with his own powerlessness and is shaken to his core.

Susanne Bier's long-time collaborator Anders Thomas Jensen wrote the script based on a story he developed together with Bier. "A Second Chance" is produced by Sisse Graum Jørgensen for Zentropa. The festival participation in Toronto marks Susanne Bier's 6th time with a Danish language film at the prestigious North American festival, which is among the top 5 international film festivals in the World. 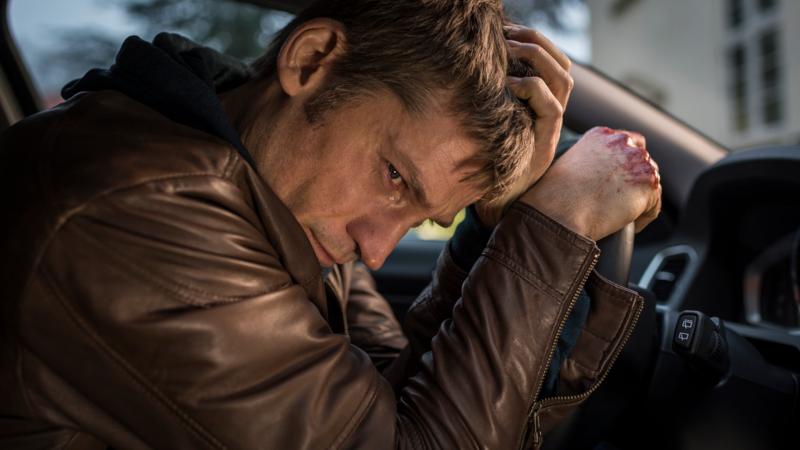 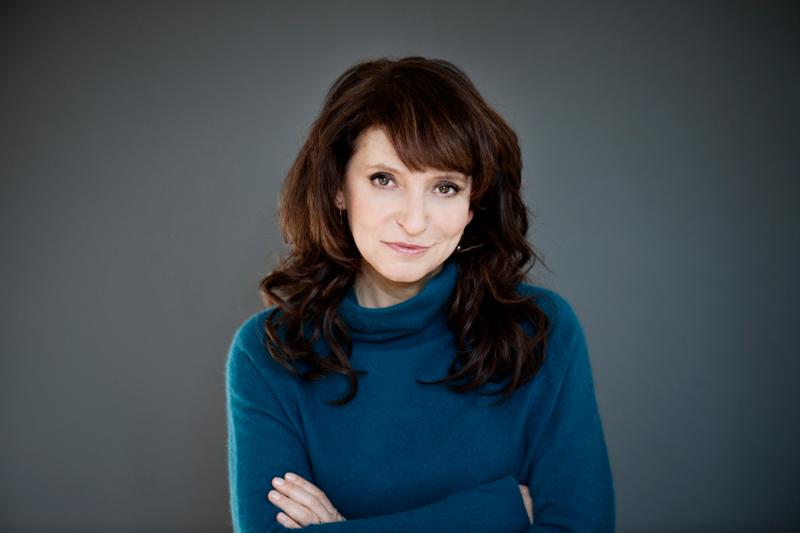