Writer-director Tobias Lindholm and actor Pilou Asbæk continue their collaboration in Lindholm's third feature film, A War, which has been selected for the Venice Film Festival's Orizzonti competition:

Company commander Claus Michael Pedersen (Pilou Asbæk) and his men are stationed in an Afghan province. Meanwhile, back in Denmark, Claus' wife Maria (Tuva Novotny) is trying to hold everyday life together with a husband at war and three children missing their father. During a routine mission, the soldiers are caught in heavy crossfire and in order to save his men, Claus makes a decision that has grave consequences for him – and his family back home.

Pilou Asbæk featured in Tobias Lindholm's directorial debut, the hard-hitting prison drama "R" (co-directed with Michael Noer, 2010), and in Lindholm's second feature, "A Hijacking," a psychological drama about a cargo ship being hijacked by Somali pirates, also selected for the Orizzonti section.

Moreover, Lindholm has carved out a name for himself as a successful screenwriter, credited for such productions as the international hit TV series "Borgen" and Thomas Vinterberg's films, including 2012's Cannes winner "The Hunt."

"A War" is produced by Tomas Radoor and René Ezra for Nordisk Film with support from the Danish Film Institute, the national broadcaster DR and NFTF. Studiocanal handles international sales. Domestic release is set for 10 September.

The film tells the story of a religious Jewish woman living with her family in the Jewish cemetery on Jerusalem's Mount of Olives. During the day, while her husband and children are at school, she is left alone on the mountain. She goes for walks in the cemetery, trying to escape the endless house work.  One night, out of frustration, she storms out of the house, running wherever her feet will carry her. To her surprise, she is exposed to an unsettling scene: a man and a woman are having sex on one of the gravestones. Stirred by this image, she starts exploring this new realm of the mountain, while trying to keep a normal face during her daytime routine. Until she can't any longer.

The director developed the script together with the film's Danish producer Riina Spørring Zachariassen at the talent development programme Torino Film Lab, where the film in 2013 won a Production Award and in 2014 a Distribution Award.

"Mountain," produced by July August Productions of Israel and co-produced by Windelov/Lassen Productions of Denmark, is supported by the Torino Film Lab, the Israeli Film Fund, the Jerusalem Film Fund and the Danish Film Institute. 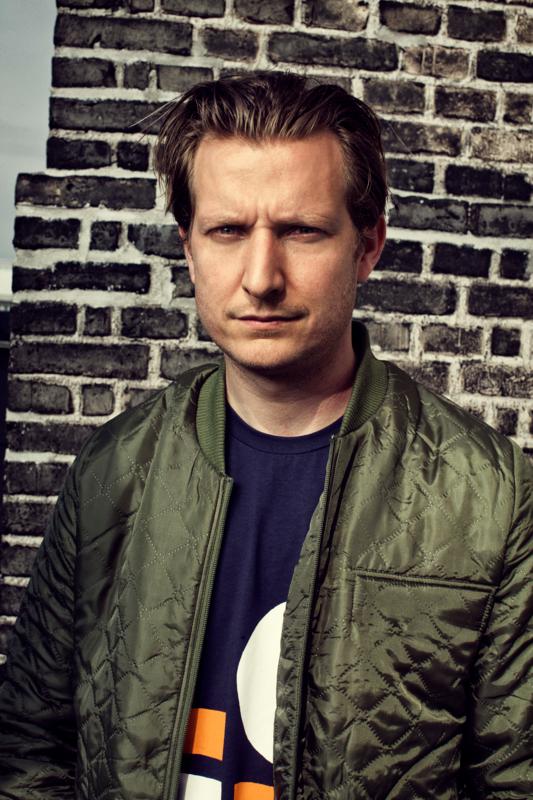