OSCAR 2021. ‘Another Round’ by Thomas Vinterberg and Zentropa has won the award for Best International Feature at the Oscar ceremony in Los Angeles. This marks the fourth Danish win in the category and the first since Susanne Bier's 'In a Better World' won the prize in 2011.

Thomas Vinterberg, Zentropa and the rest of the team behind ‘Another Round’ continued their impressive streak of international awards on Sunday where the film took home an Oscar.

The film, about four burnt-out high-school teachers and their quest for the perfect blood alcohol concentration, won in the category Best International Feature.

It is the fourth Danish film ever to do so and the first since Susanne Bier’s ‘In a Better World’ took home the prize in 2011. It also marks Vinterberg’s first win after previously competing in the category in 2014 with ‘The Hunt’.

“That this honour should fall to Thomas Vinterberg and the whole team at Zentropa is richly deserved. It’s impossible not to be proud of Danish film. This recognition is the product of a skilled and risk-taking film industry that wants to do more than just entertain. While ‘Another Round’ most definitely is entertaining, its nuances and sensibility also move us. It makes us think and, not least, provides an occasion for important conversations. Big congratulations to everyone from the team behind ‘Another Round’.”

Furthermore, the Danish editor Mikkel E.G. Nielsen took home an award for his editing of the American film ‘Sound of Metal' – the first Dane ever to win in the category.

It is the second time Zentropa takes home an Oscar in the international feature category. Producer Sisse Graum Jørgensen, who produced ‘Another Round’ in collaboration with Kasper Dissing, has produced a total of five Danish films nominated in the category for Zentropa.

Tobias Lindholm, who co-wrote the screenplay with Vinterberg and also co-wrote Vinterberg’s Oscar-nominated 'The Hunt', was nominated for his drama ‘A War’ in 2016.

The road to the Oscars

The Oscar prize is the culmination of an impressive international run for ‘Another Round’ and follows the film’s recent win at the BAFTA’s.

Thomas Vinterberg’s ensemble drama had its official premiere in the prestigious Official Selection at Cannes, while world premiering in a physical setting at the Toronto Film Festival.

Mads Mikkelsen, Thomas Bo Larsen, Magnus Millang and Lars Ranthe jointly won the best actor award at the San Sebastián Film Festival, while the film took home the main award at the London Film Festival. In addition, 'Another Round' won four awards at the European Film Awards – for best director, actor and screenplay, and the top prize for best film.

In Denmark, 'Another Round' was received enthusiastically, selling nearly 802,000 tickets before cinemas closed back down again in December.

'Another Round' has been sold for distribution in most of the world. The film had its American theatrical and streaming release in December.

As the first Dane ever, Thomas Vinterberg was nominated for best direction.

Below is an overview of Danish Oscar entries in the international feature film category since Susanne Bier's winner from 2011, 'In a Better World'. Sorted by awards ceremony year:

Four Danish films have won an Oscar in the international feature film category: Susanne Bier's 'In a Better World' in 2011, Bille August's 'Pelle the Conqueror' in 1989 and Gabriel Axel's 'Babette's Feast' in 1988.

Thomas Vinterberg is the first Dane to be nominated in the Directing category. 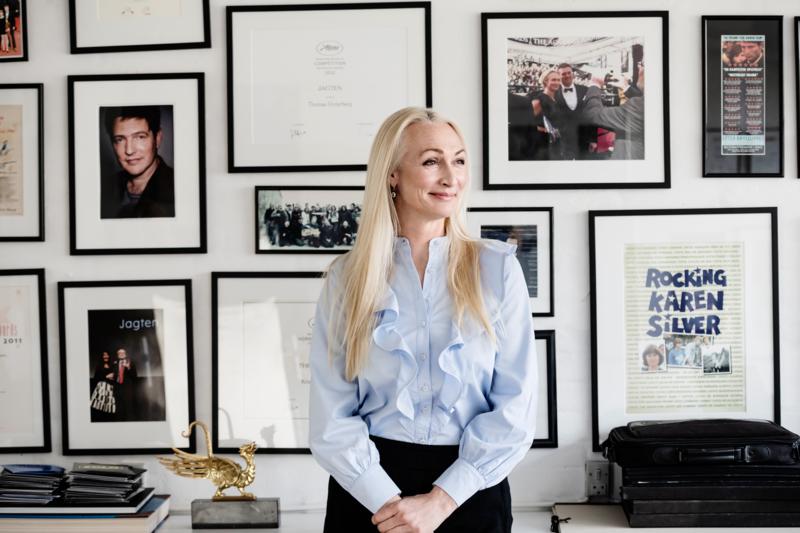 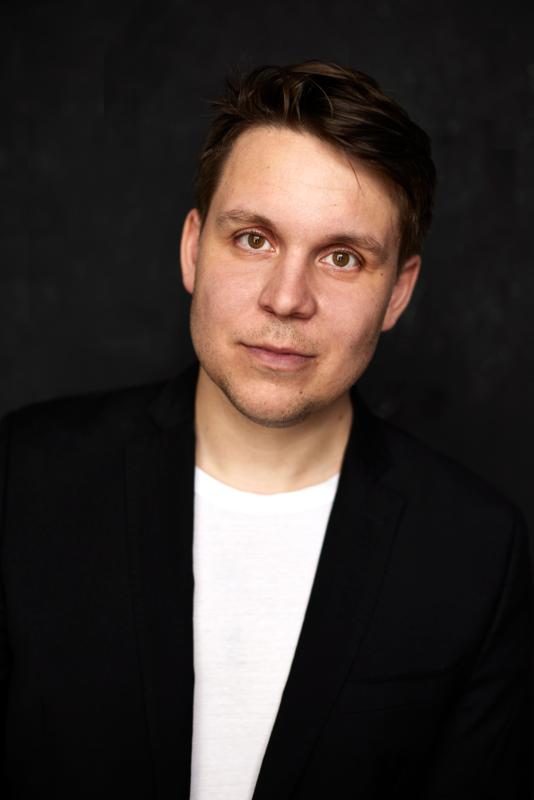