PUBLICATION. 2018 presented a high market share for Danish films, ranking Denmark fourth among European nations. Find these numbers and more on film production and distribution in Denmark in our latest edition of the annual 'Facts & Figures'.

'Facts & Figures 2019' is the Danish Film Institute's annual publication with basic information on Danish film production and distribution in 2018, such as details on theatrical releases, top 20s for theatre and television, films supported for funding and market shares.

In 2018, the domestic market share landed at 30%, ranking the Danish share fourth among European nations. 3.7 million admissions were sold to Danish films out of a total of 12.5 million admissions. A total of 26 Danish feature films were released in the cinemas.

In his introduction, CEO of the Danish Film Institute, Claus Ladegaard, describes the three best-selling films of the year as "three ambitious, very different films that succeeded in merging quality and audience appeal". Christoffer Boe's crime film 'The Purity of Vengeance' took first place at the box-office while Ole Bornedal's biopic 'The Way to Mandalay' and Bille August's literary adaptation 'A Fortunate Man' came in second and third.

Claus Ladegaard also notes the number of strong low-budget films by first-time directors that made a mark in 2018, both domestically and internationally: "The trend was most sharply defined by Gustav Möller's 'The Guilty', supported by the New Danish Screen talent development scheme. Winning an audience award at Sundance and raves from moviegoers and critics alike, the film ended the year by being shortlisted for a Foreign Language Oscar."

And as CEO Claus Ladegaard points out, 2019 looks promising following the new Film Agreement, which sets the framework for public funding in the 2019-2023 period:

"With a stable financial framework of about DKK 560m (EUR 75m) annually, the Film Agreement proves that there continues to be wide political support for developing Danish Cinema. We can look forward to less red tape in the funding system, while the Agreement also strengthens Denmark's two regional film funds, ensuring the inclusion of stories from all over the country. Finally, the Agreement emphasizes talent as an important driving force in Danish film." 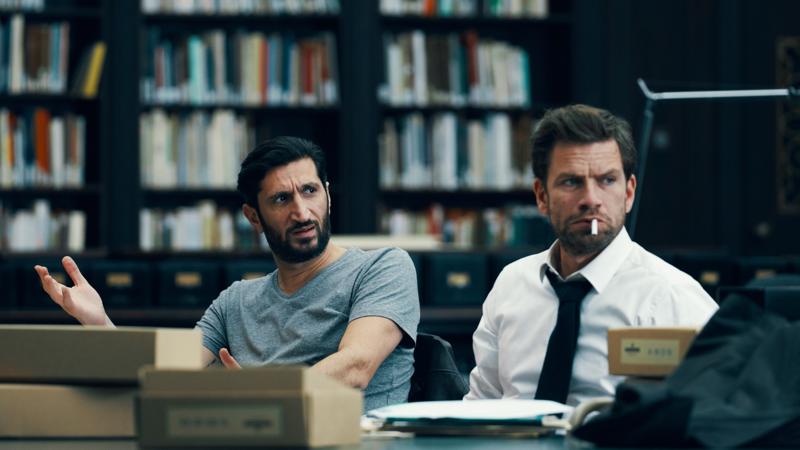 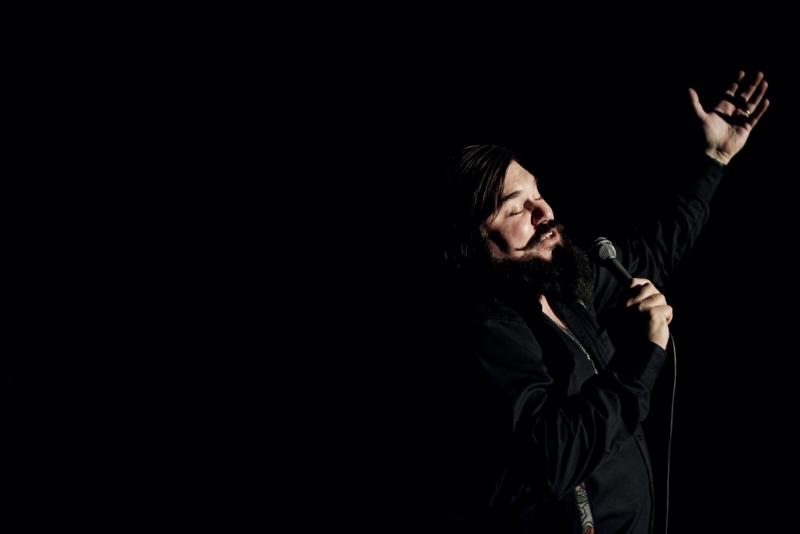 The Way to Mandalay

The film tells the story of the popular Danish singer-songwriter John Mogensen and his turbulent life as a father and a husband, but first and foremost as a musician. We follow John Mogensen from childhood to manhood and throughout his career which spanned more than twenty years, first with great succes in the vocal group Four Jacks and later as a solo artist. John Mogensen died suddenly of a heart attack in 1977. 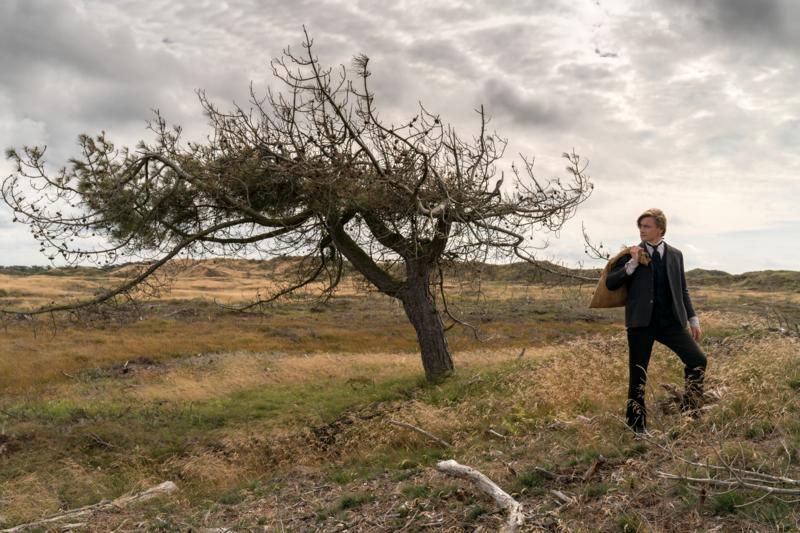 On his quest for happiness, Per decides to leave Jutland and an upbringing in a strict religious home. He runs from his family and his patriarch father and sets sail towards Copenhagen to become an engineer. Parallel to his studies, he works on a visionary energy project based on wind and wave energy, a project so much ahead of its time, that his professors consider him insane and far too self-confident. 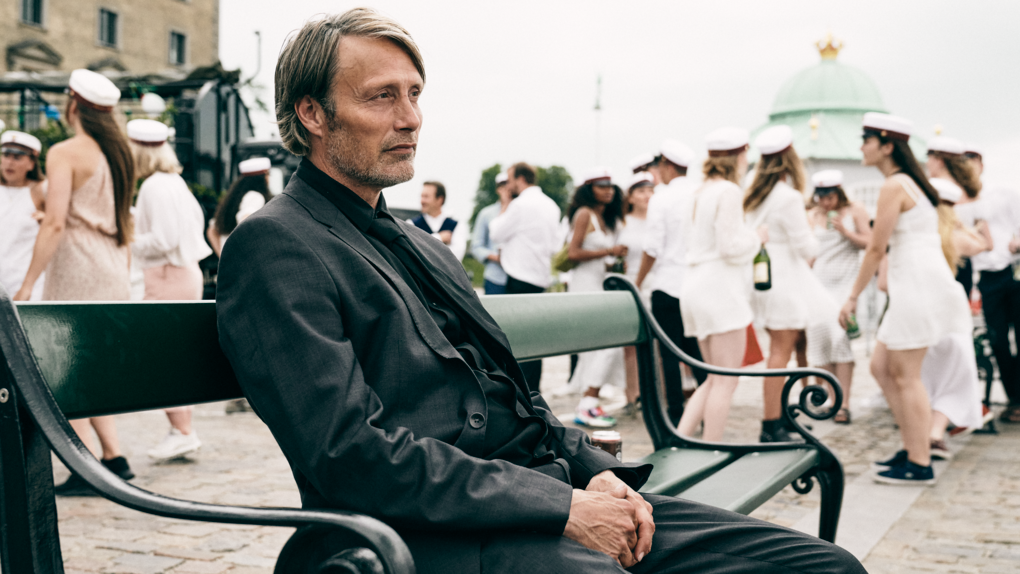 14. dec 2020 | OVERVIEW. Danish films had a standout year at the cinema, despite the national lockdown in the spring and recent restrictions bringing further financial strain. We take a look back at the year in film, which 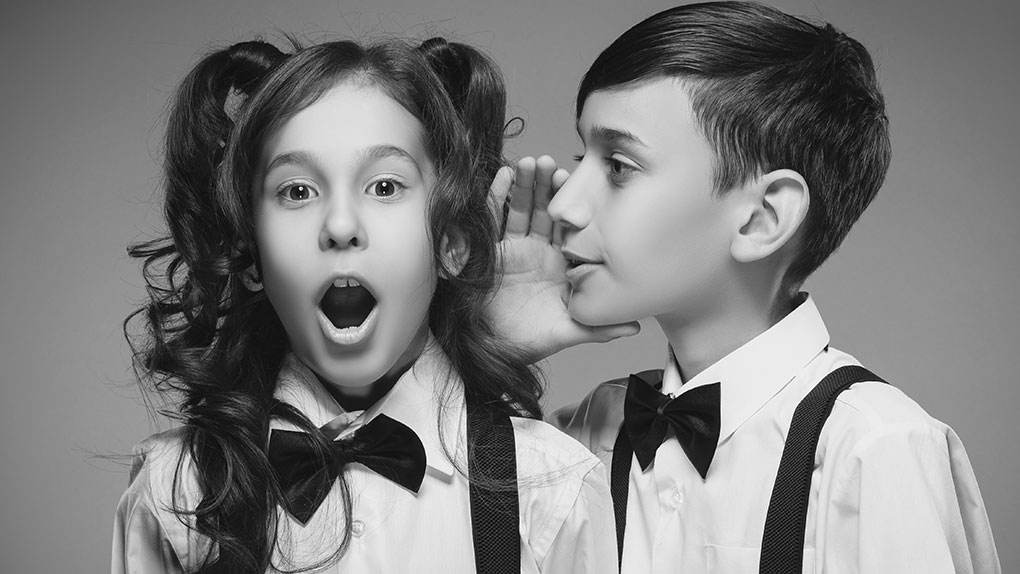 How children consume film and series

01. dec 2020 | STUDY. Did you know that 7-14-year-olds prioritise going to the movies over social media when they get the choice? Or that they go to the cinema as often as adults do, or that half of them are watching TV