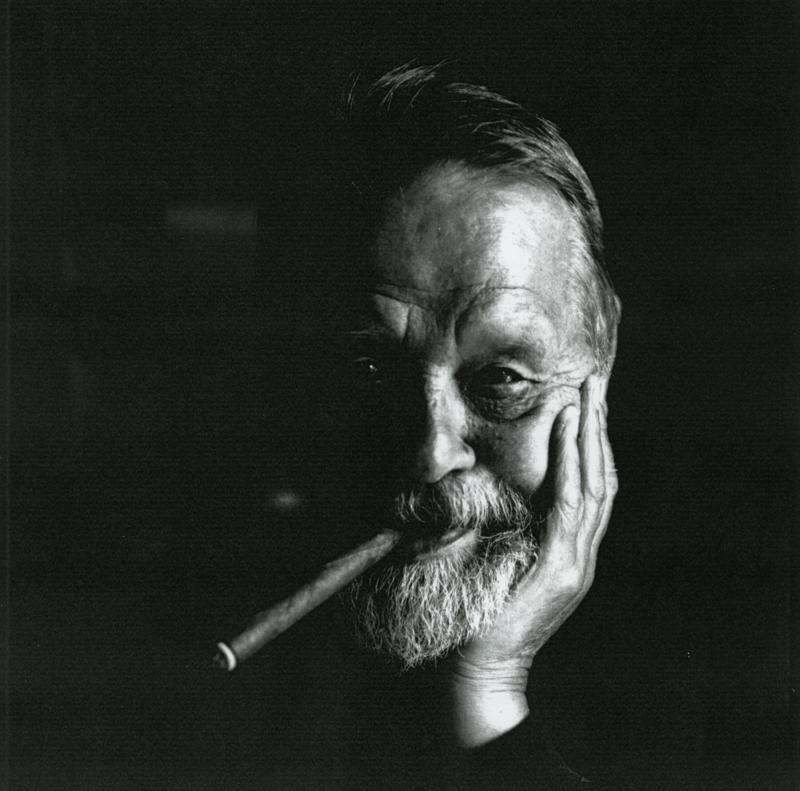 At age 16, Børge Ring became an apprentice of Jørgen Müller who led a studio that mainly produced commercials. When the studio closed in 1939, Ring made a living as a jazz musician for a while and played with great names such as Leo Mathiesen, Svend Asmussen and Kai Ewans. After WWII, Ring went to England and met Disney artist David Hand who became a major source of inspiration and a mentor. Back in Copenhagen, Ring started a small studio with Bjørn Jensen and Arne Rønde Christensen. The studio lasted until 1952.
In 1952 Ring, together with Bjørn Jensen, moved to the Netherlands and worked for Marten Toonder Studios which produced all kinds of films, but mostly commercials. Ring stayed for 21 years until he decided to go freelance in 1973. He did jobs in London, several Asterix films in Paris, features in Denmark and his own projects like "Oh My Darling" (1978), "Anna & Bella" (1979) and "Run of the Mill" (2000). The former won the Best Short Film award at Cannes in 1978 and was nominated for an Oscar in 1979. In 1984, Ring received an Oscar for "Anna & Bella". 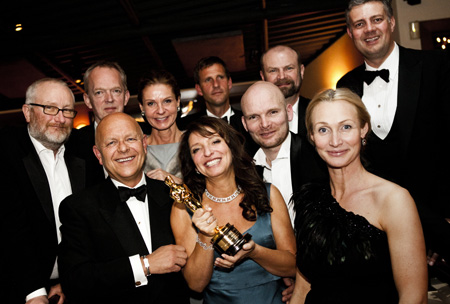 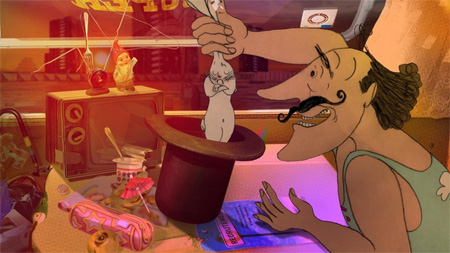