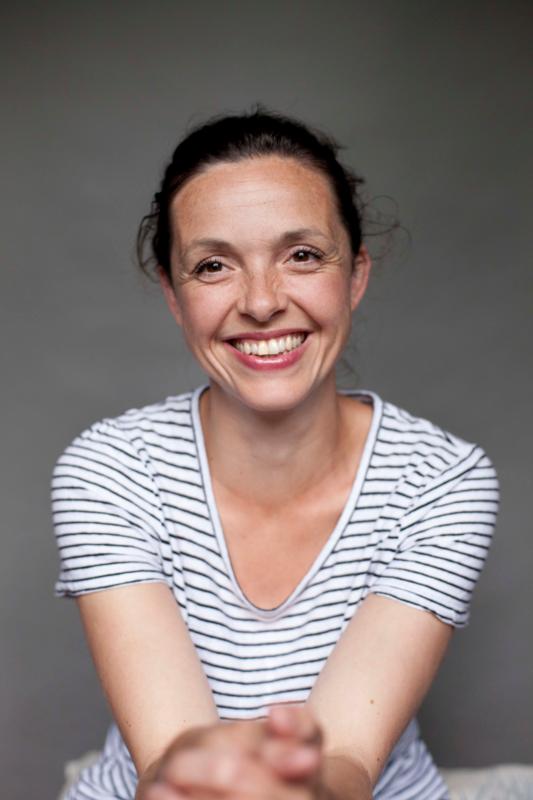 Director. Born 1978, Denmark. Studied production design at the Danish Design School. Graduated as a documentary director from the National Film School of Denmark in 2009. Her graduation film "Book of Miri" was nominated for Best Student Award at IDFA and won the President's Award at the Full Frame Documentary Film Festival and the European Young CIVIS Media Prize in Germany.

Philp's debut film "Dance for Me" (2012) screened at IDFA and won the Audience Award at the American Documentary Film Festival. In 2015 the film was nominated for an Emmy Award in the Outstanding Arts and Culture category. With Burmese filmmaker Thu Thu Shein, Philp contributed "5 Beats Before Death" (2010) to CPH:LAB, the experimental lab for young filmmakers under CPH:DOX. 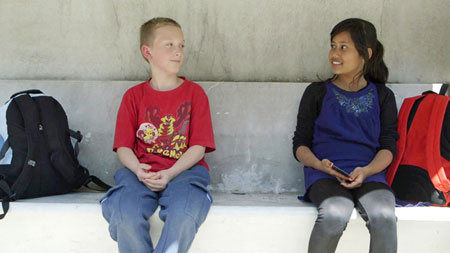