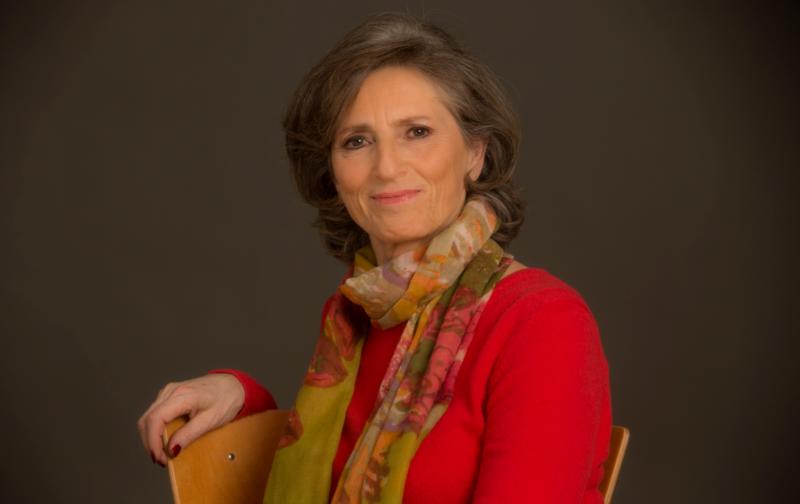 Owner of Crone Film for which she has produced approximately 30 features plus a number of television films, shorts and documentaries.

Nina Crone started working as a production assistant alongside her studies in Cultural Sociology at the University of Copenhagen in the early 1970s. She quickly left the university in favor of the film industry. In 1973, she founded the production company Crone Film with her then-husband Erik Crone. Among Crone Film's first productions was Hans Christensen's three films "The Escape" (1973), "Per" (1975) and "Dummy Partner" (1976) - all starring Ole Ernst. Erik Crone left the company in 1976, and Nina Crone continued in her own name.

Crone began her career as a production manager on Jørgen Leth's experimental feature "Good and Evil" in 1975. In the same year, she produced her first feature, "Nothing but the Truth" by Henning Ørnbak. For years, she acted as both producer and production manager and was the only female producer of fiction features in Denmark. In the 1980s, she also produced TV series for DR, such as "Vores år" (1980), "Udvikling" (1982-83) and "The World of Buster" (1984) which was later edited into a feature.

Nina Crone works from a strong personal commitment both from herself and from the directors she works with. She's interested in artistic quality films that aren't necessarily causing long lines at the box office. She's also had the courage to help new filmmakers on their way. For instance, she produced the debut films "Spring Tide" by Eddie Thomas Petersen (1990), "Freud's Leaving Home" by Susanne Bier (1991) and "Agnus Dei" by Cæcilia Holbek Trier (1997). Since 2008, Crone Film has focused on animated children's films, like the original "Sunshine Barry & the Disco Worms" (2008) and adaptations of Ole Lund Kirkegaard's children's classics as "Freddy Frogface" (2011) and "Otto Is a Rhino" (2013).

In addition to her work as a producer, Nina Crone has held several honorary positions. She's served as a board member of the Danish Producers' Association (chairman since 2011), The European Film College and Copenhagen International Film Festival. She works as a 'production executive' at the European Film Bonds and taught at the National Film School of Denmark in 1973-2001. 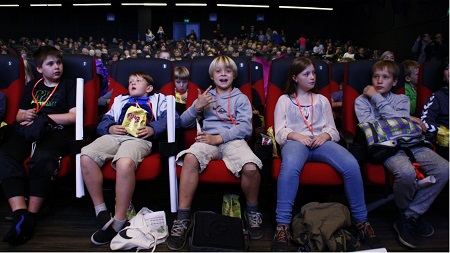