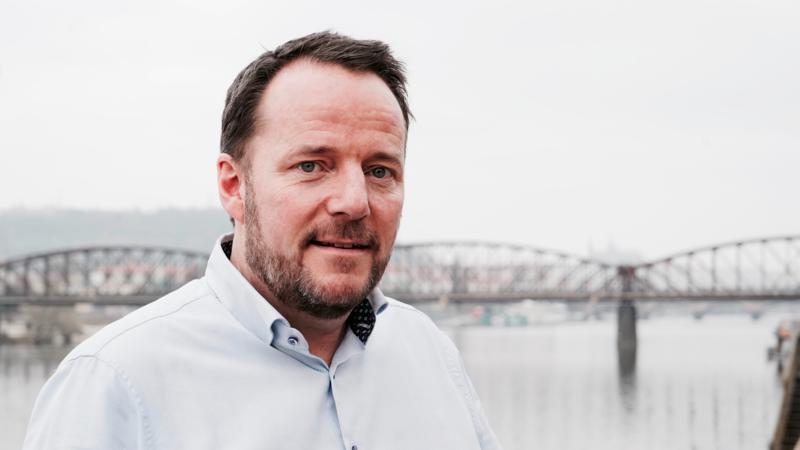 Born 1964. Denmark. Graduated from the National Film School of Denmark, 1993. Whilst at the school, he made "Requiem" (1992), awarded in Italy and the USA. Assistant director on numerous feature films.

Flinth's feature film debut for children, "Ørnens Øje"/"Eye of the Eagle" (1998), was a hit at the Danish boxoffice, Danish TV-viewers surpassed 1 million and the film became an international awardwinner. "Fakiren fra Bilbao"/"The Fakir" (2004), also a festival hit, received awards at Lübeck, Kristiansand, Toronto and Leeds. Flinth received the prestigious Pråsen Award 2006 for his contribution to films for young people.

In 2009 Flinth directed the feature "The Wild Swans", which was co-written by the Danish Queen Margrethe 2. During the years Flinth has also directed a number of Swedish and Norwegian films.