Share
The Danish Film Institute recognises that film is one of the most powerful tools for conveying complex cultural and humanist messages in a globalized world.

The Danish Film Institute has been involved in a number of international projects, from strategy to concrete activities. Over the years, our focus has been on developing and enhancing organisations, local content, cinema culture, talent, industry and film education, teaming up with global partners, for instance in Europe,  Middle East and Africa.

The Danish Film Institute engages in projects in multiple ways, for instance through consultancy, lectures and panel discussions, or through more substantial projects over time, such as the EU funded initiative Film Education: From Framework to Impact.

While sharing experiences in film production, distribution and film education with collaborators abroad, the Danish Film Institute also seeks inspiration for film educators and film industry professionals in Denmark. Our aim is to secure cultural diversity and to stay engaged in the international dialogue. 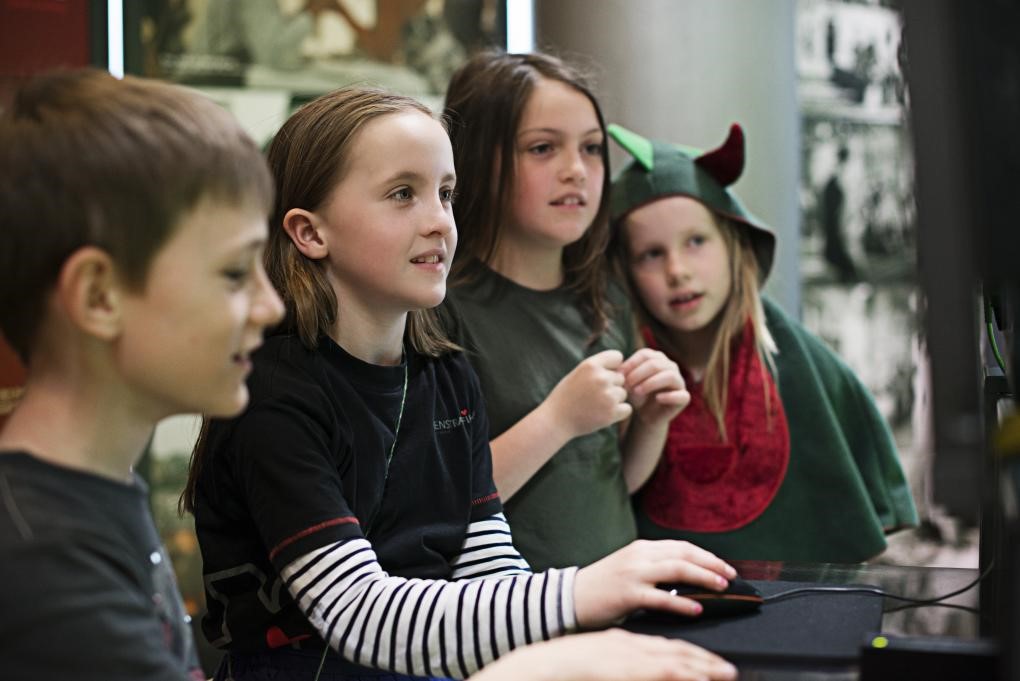 Film Education: From Framework to Impact 2019- 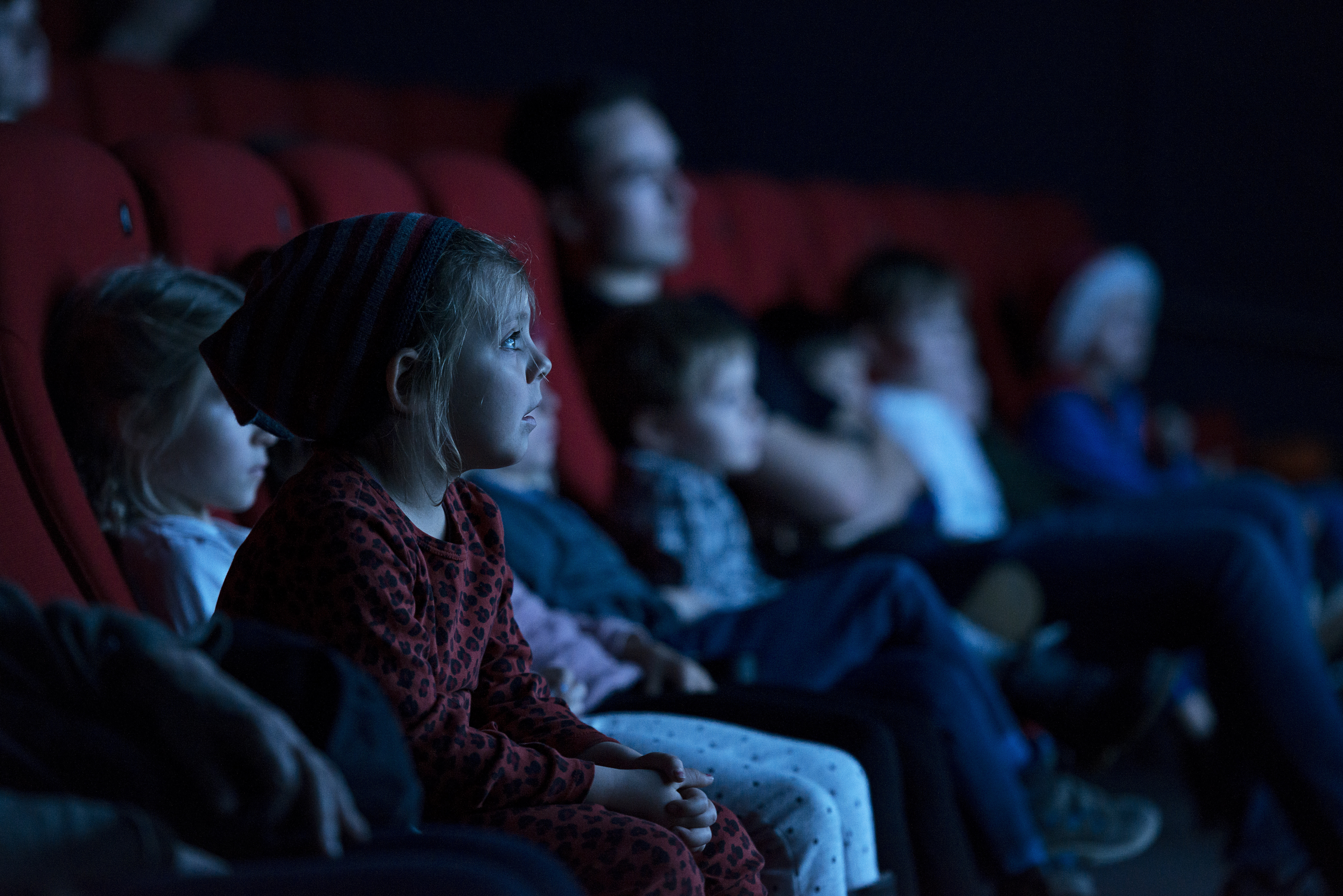 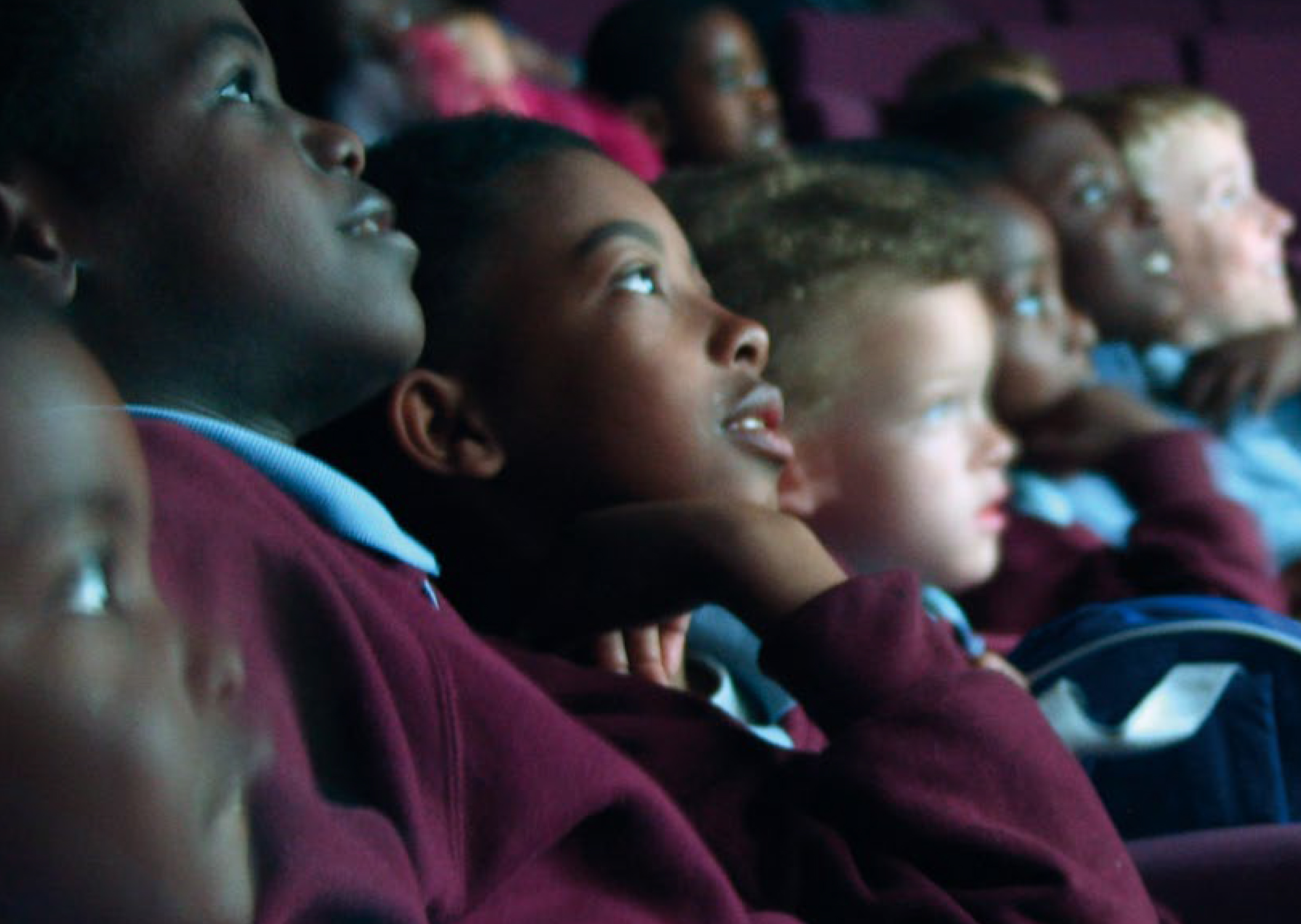 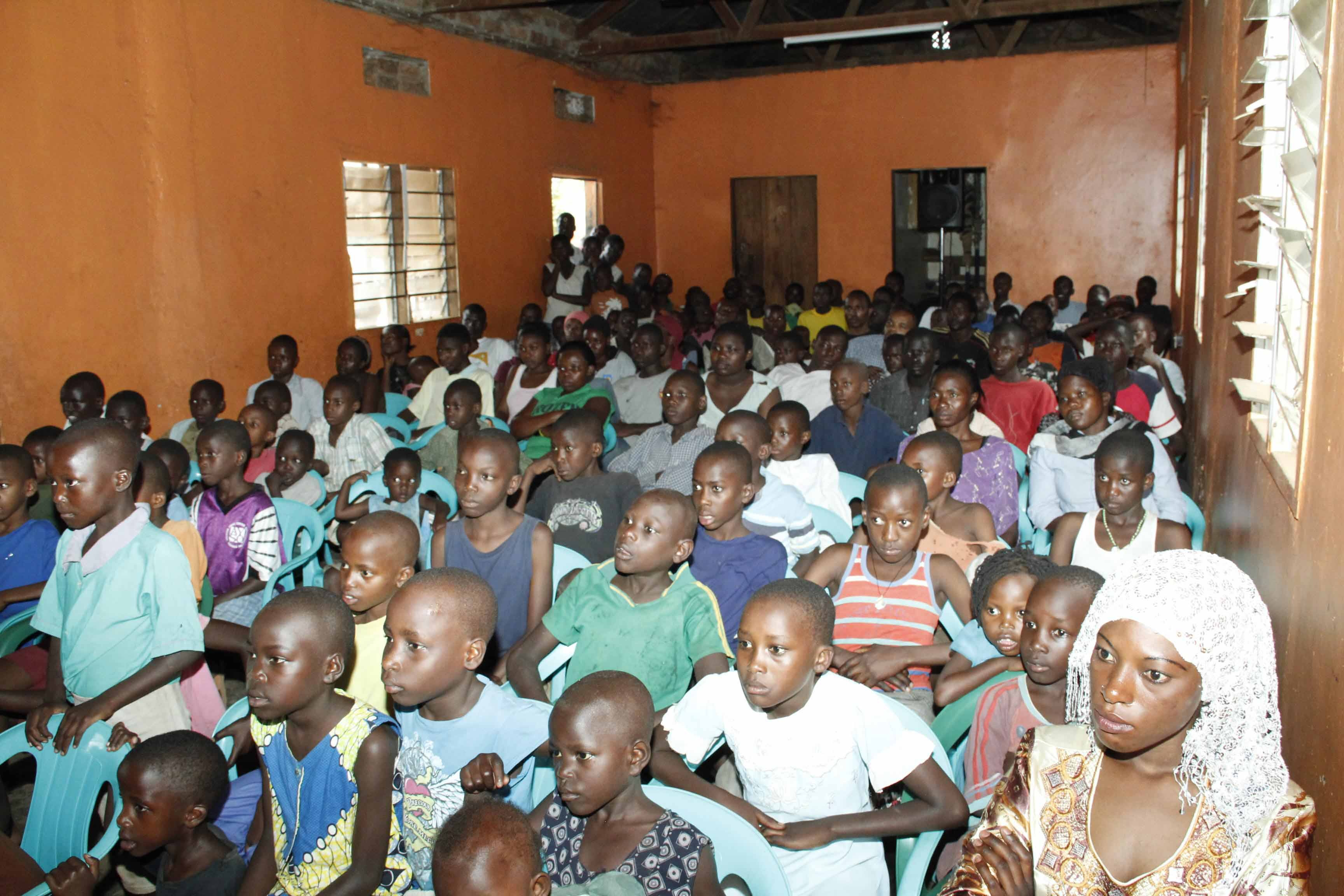