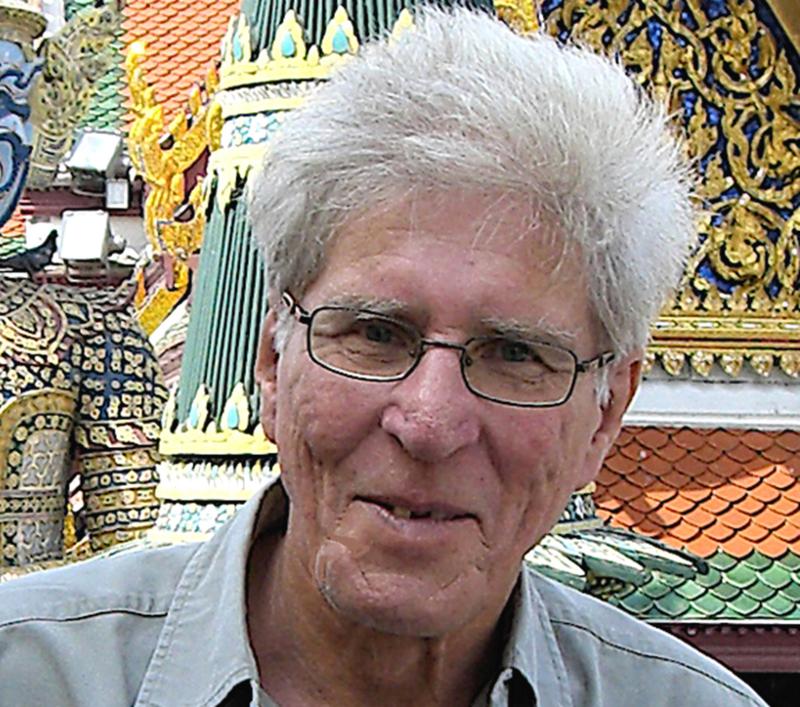 Producer, director, cinematographer. Ole John was born in 1939 in Copenhagen. He is trained as portrait photographer and graduated as cinematographer from The National Film School of Denmark.
He postgraduated from EAVE (European Audiovisual Entrepreneurs) 1992 and attended Cass Film Business School in London 2010.

Throughout his film career, he has worked intensively on developing new talents in Danish Film. He was asssociate professor at Arts Academy of Düsseldorf, Germany 1971-75, head of the Danish Film Workshop 1977-84, chairman of the Danish Producers Assiciation and on the board of the Danish Film Institute 1987-91. From 1994-98 he was director of New Danish Screen and from 1998-2009 he headed the producer education and was deputy director at the National Film School. From 2009-12 he developed and was project manager at Copenhagen Film Mentor.


Ole John has lectured at The Norwegian Film School, The London Film School, Beijing Film Academy and the German Film- and Television Academy in Berlin. He has produced a large number of documentaries and short films for Danish TV and The Danish Film Institute and has created a number of experimental films in co-operation with the Danish filmmaker Jørgen Leth and the German artist Joseph Beuys. 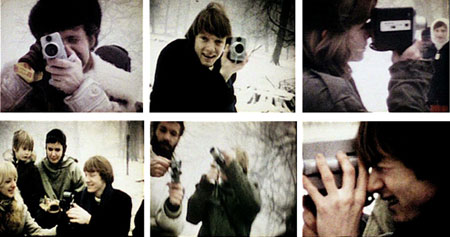