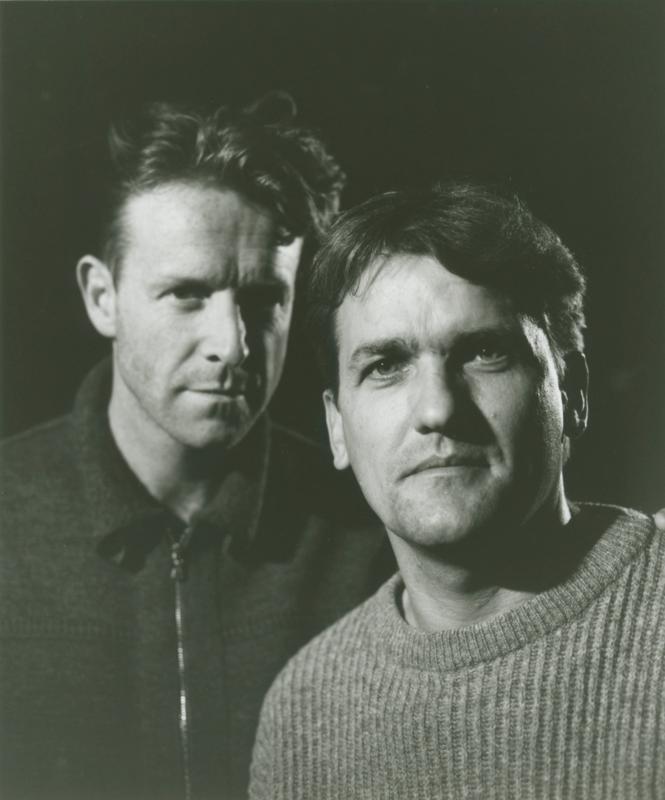 Cinematographer. Born 14 April, 1955, Oxford, England. Graduated as a still photographer from London College of Printing in 1984 and from the National Film School of Denmark in 1989. Has resided in Denmark since 1985.

DP on a large array of Danish as well as international productions. Contributed to the development of the Dogme aesthetic as cinematographer on two of the first four Dogme95 films, Thomas Vinterberg's "The Celebration" and Søren Kragh-Jacobsen's "Mifune," as well as Harmony Korine's "Julien Donkey-Boy" and Lars von Trier's section in the TV film "D Day", and was a pioneer in digital cinematography. Has had long-lasting collaborations with Thomas Vinterberg, Lars von Trier and Danny Boyle and won an Oscar for his work on Doyle's "Slumdog Millionaire" in 2009.


Anthony Dod Mantle's first feature behind the camera was Philip Gröning's German "Die Terroristen!" (1992). His first Danish feature was Carsten Rudolf's "The Beast Within," for which he received a Robert Award. He shot Thomas Vinterberg's feature debut "The Greatest Heroes" (1996) before his international breakthrough with Vinterberg's "The Celebration" (1998), followed by Søren Kragh-Jacobsen's "Mifune," which along with the other early Dogme films made the hand-held digital camera fashionable. The collaboration with Vinterberg continued with "It's All About Love" (2002), "Dear Wendy" (2005) and "When a Man Comes Home" (2007).

He used the seminal Red One digital camera on the British TV series "Wallander" (2008-) – the first British television production to do so – and won a BAFTA for his cinematography on the first two episodes.