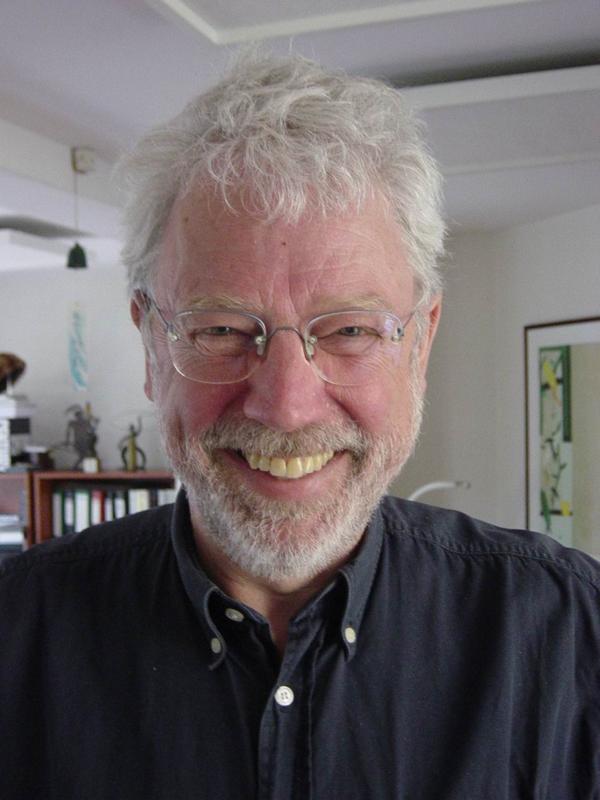 Has directed more than 40 feature films, short fiction, and documentary films. His first feature "Ang.: Lone"/"Re: Lone" (1970) is considered a milestone i Danish film paving the way for the realism of the 70's.