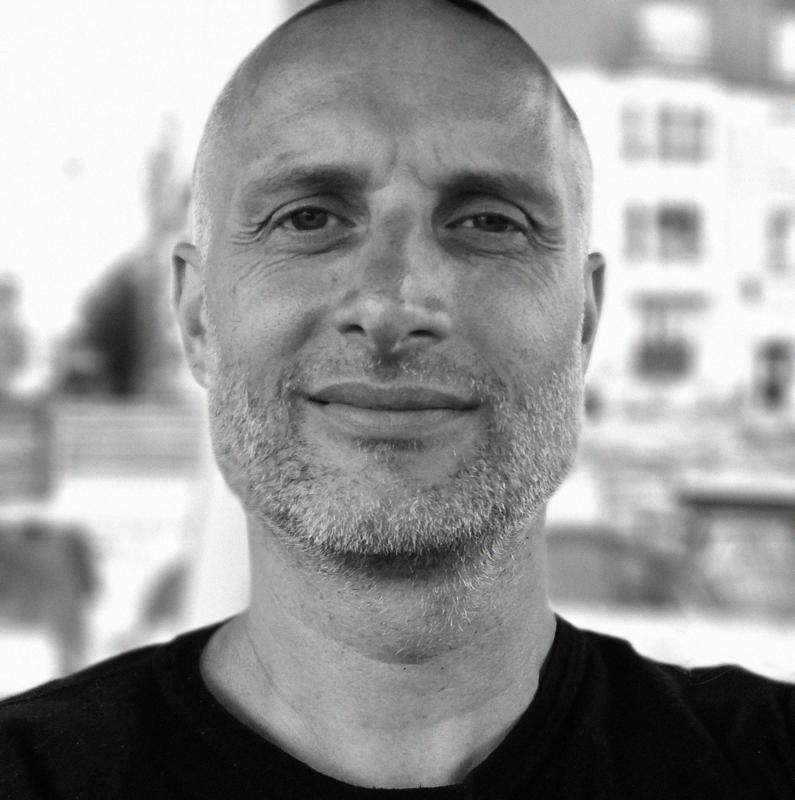 Born 1964, Denmark. Author of the comic-book "The Snow Queen" (1981). Cofounder of A. Film in 1988. International breakthrough on productions by Don Bluth: animator on "A Troll in Central Park", sequence director on "Thumbelina" and storyboarder on "Pebble and the Penguin", and for Kroyer in Los Angeles, sequence director on "Fern Gully", and "The Last Rain Forest". Wrote the screenplay for the Academy Award nominated animated short "When Life Departs" (1997).