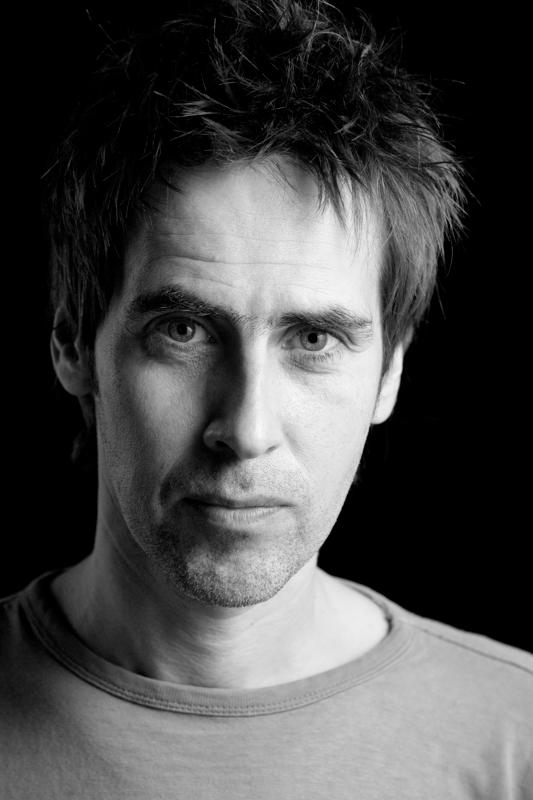 Born 1965, Denmark. Apprenticeship in filmmaking at Per Holst Film in the late eighties, thereafter directed and edited television productions and short fiction. During the nineties he wrote and directed a number of short fiction films.

Made the short fiction "En stille død"/"A Quiet Death", awarded by the National Art Fund. Technical director on the box-office hit "En kort en lang"/"Shake It All About" (2001).