Writer. Born 7/1 1968. Søren Sveistrup holds a Master of Literature and History from the University of Copenhagen. He graduated as scriptwriter from the National Film School of Denmark in 1997. In 2014 he was co-founder of SAM Productions, together with producer Meta Louise Foldager Sørensen and writer Adam Price.

Sveistrup has written scripts for feature films such as Jesper W. Nielsen's "The Day Will Come" (2016) and Tomas Alfredson's "The Snowman" (2017), adapted from Jo Nesbø's bestselling novel of the same name. 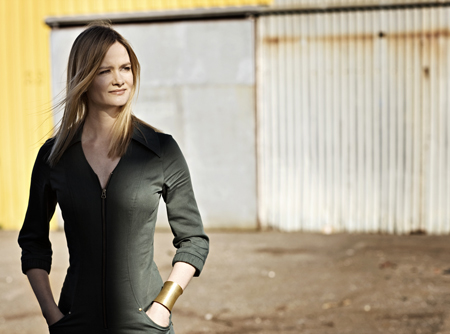