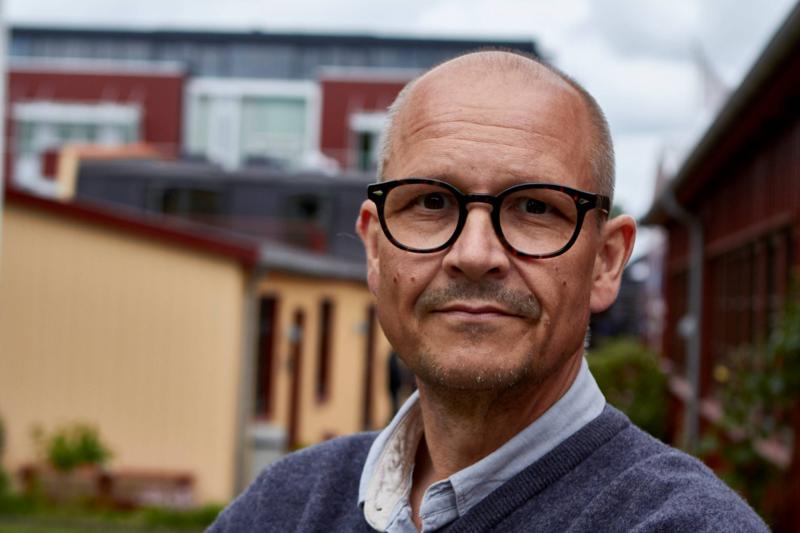 
Began his career as a child actor in 1978 in Søren Kragh-Jacobsen's classic youth drama "Wanna See My Beautiful Navel?" The collaboration with Kragh-Jacobsen inspired a young Larsen to enter the scene behind the camera, and he was later assistant director on "Emma's Shadow" and "Shower of Rain" as well as assistant lighting technician for Lars von Trier and Nils Malmros.


Birger Larsen made his feature film debut with the successful and critically acclaimed "Dance of the Polar Bears" (1990), winner UNICEF Special Mention at Berlinale's Generation in 1991, followed by "The Big Dipper" (1992). His short fiction "Sweathearts" (1996) was Oscar-nominated. He directed episodes of TV-series, including "Taxi" (1997) and the Emmy Awarded "Nikolaj & Julie" (2003) and was concept director on 'The Killing' (2007) and "Those Who Kill" (2010). His fourth feature film "Super Brother" (2009) was selected for Berlinale's Generation Kplus.

Larsen's last film was "The Reunion 3," the third installment of a popular comedy film series. 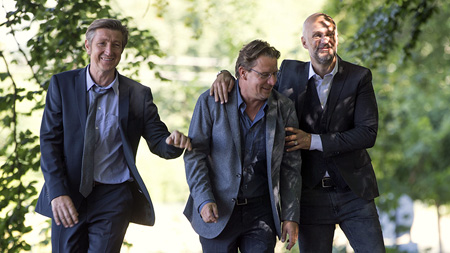 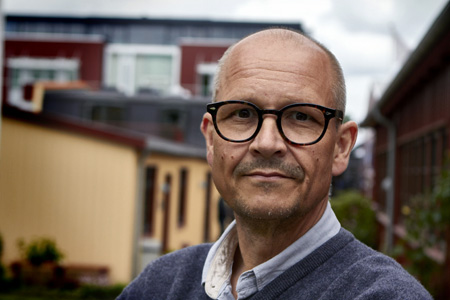