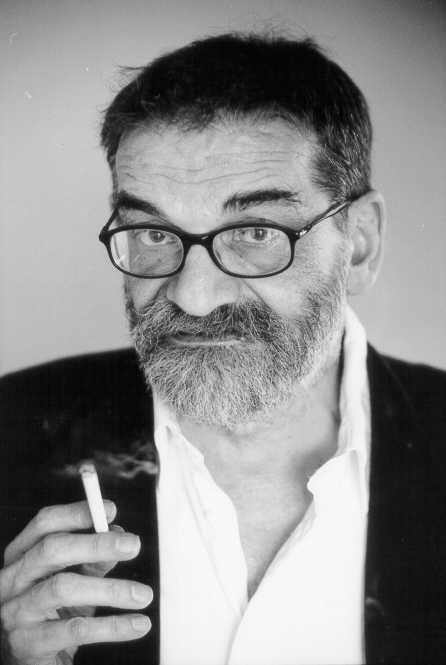 Mogens Rukov was hired as a teacher of dramaturgy at the National Film School of Denmark in 1975. In 1985, he helped establish the screenwriting department which he headed until 2008. As an innovator of a Danish screenwriting tradition which has since dominated the education, and as a passionate and unorthodox teacher and mentor, he has influenced generations of Danish filmmakers' dramaturgical understanding and approach. This applies to the generation of directors who created the international breakthrough of Danish cinema in the 1990s, including the Dogme films – among them Lars von Trier, Lone Scherfig, Susanne Bier, Per Fly, Thomas Vinterberg, Ole Christian Madsen, Pernille Fischer Christensen and Christoffer Boe – as well as the bloom of a generation of screenwriters who has been of great importance to the success of Danish film and television series: Lars Kjeldgaard, Nikolaj Scherfig, brødrene Thorsboe, Kim Leona, Kim Fupz Aakeson, Bo Hr. Hansen, Dunja Gry Jensen, Maya Ilsøe, Charlotte Sieling, Søren Svejstrup, Tobias Lindholm, Nikolaj Arcel and Anders August.

Rukov's teaching was characterized by the notion that rules and restrictions spark creativity, and he gave students strictly defined assignments. His screenwriting principles are based on the interaction between the "natural story" – a story rooted in a recognizable and concrete reality that the audience can relate to – and scandalous incidents that surprises by breaking normality.

Those principles were manifested in Thomas Vinterberg's "The Celebration" (1998) the first Dogme film, co-written by Rukov. He also served as script consultant on the two next Dogme films, Lars von Trier's "The Idiots" (1998) and Søren Kragh-Jacobsen's "Mifune" (1999) and co-wrote Ole Christian Madsen's "Kira's Reason – A Love Story" (2001).

Mogens Rukov won a Robert Award for the screenplay of "The Celebration" in 1999 and for "Kira's Reason" in 2002. In 2003, he received an Honorary Bodil Award. 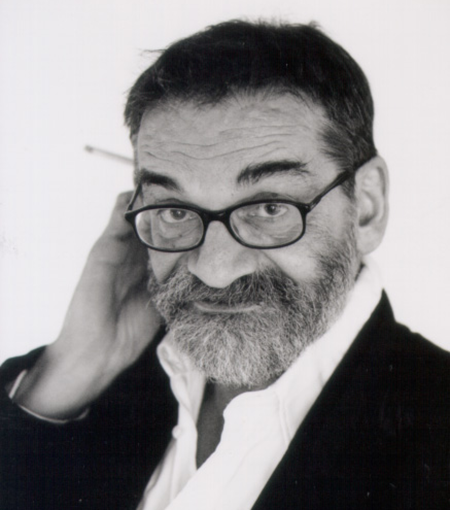