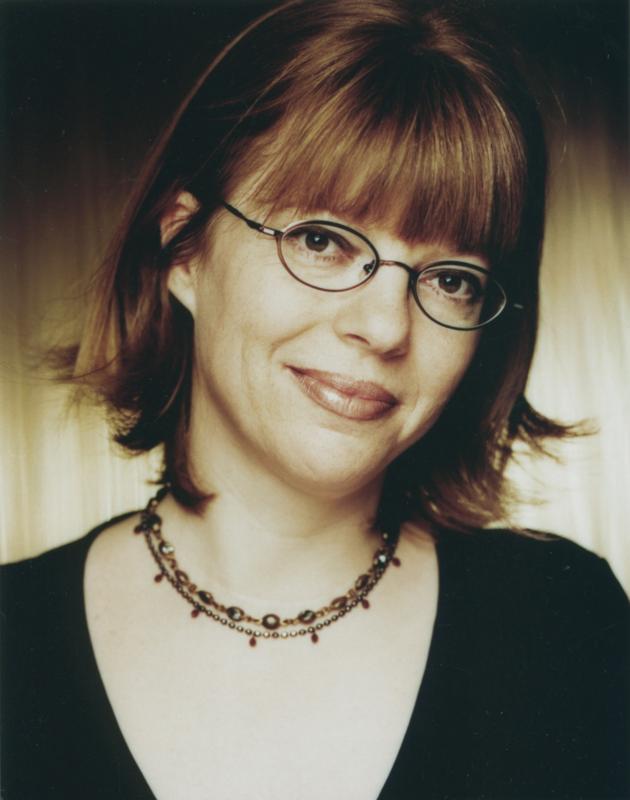 Editor, producer, screenwriter, story supervisor. Born 23 September 1959. Vinca Wiedemann trained as a film editor at the National Film School of Denmark and later taught there (1990-95). Wiedemann joined the Danish Film Institute in 1999 as Feature Film Commissioner. In 2003, she established the New Danish Screen talent development programme at the DFI and served as its first artistic director.