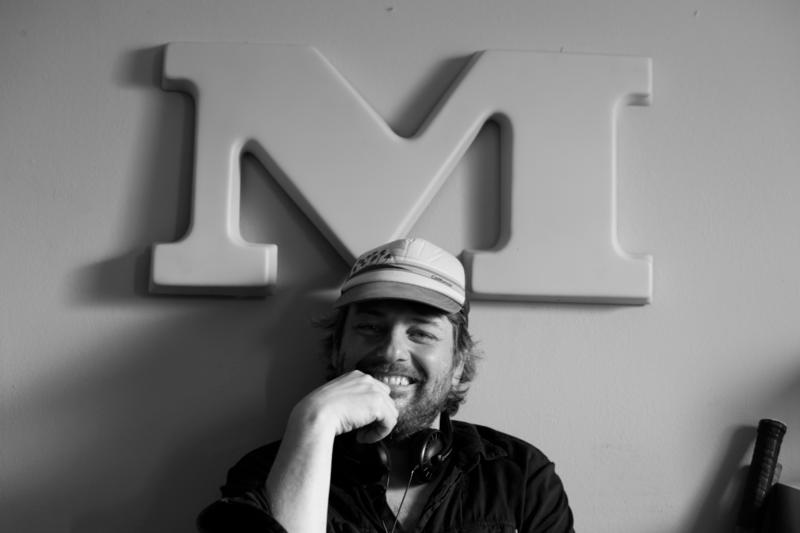 Born 23/6 1971, Denmark. Took courses in New York in method acting and in techniques, and courses at the National Film School of Denmark prior to studying and graduating with a B.A. in film studies at Copenhagen University, 1999. Trained at the alternative filmschool Super16 2003-06.

Munk's feature film debut "Hold Me Tight" (2010) touched the hearts of young audiences from as faraway as India to Europe, taking the Marc 'Aurelio Award for Best Debuting Feature in Rome, the Best Feature Film Award in Tallin, and two honours at Mannheim-Heidelberg: the Ecumenical Award and Audience Award. He has later - among other - directed television series "Rides Upon the Storm" (2017) and fantasy feature "Wildwitch" (2018).

His short films have also been festival gems. "Forsvunden" (2006) was recipient of Odense's Best Film for Children & Youth. 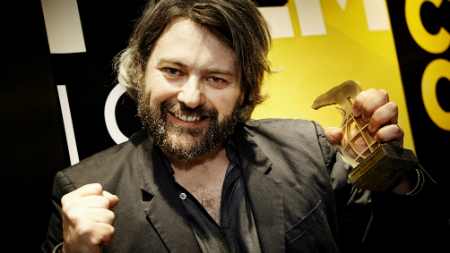